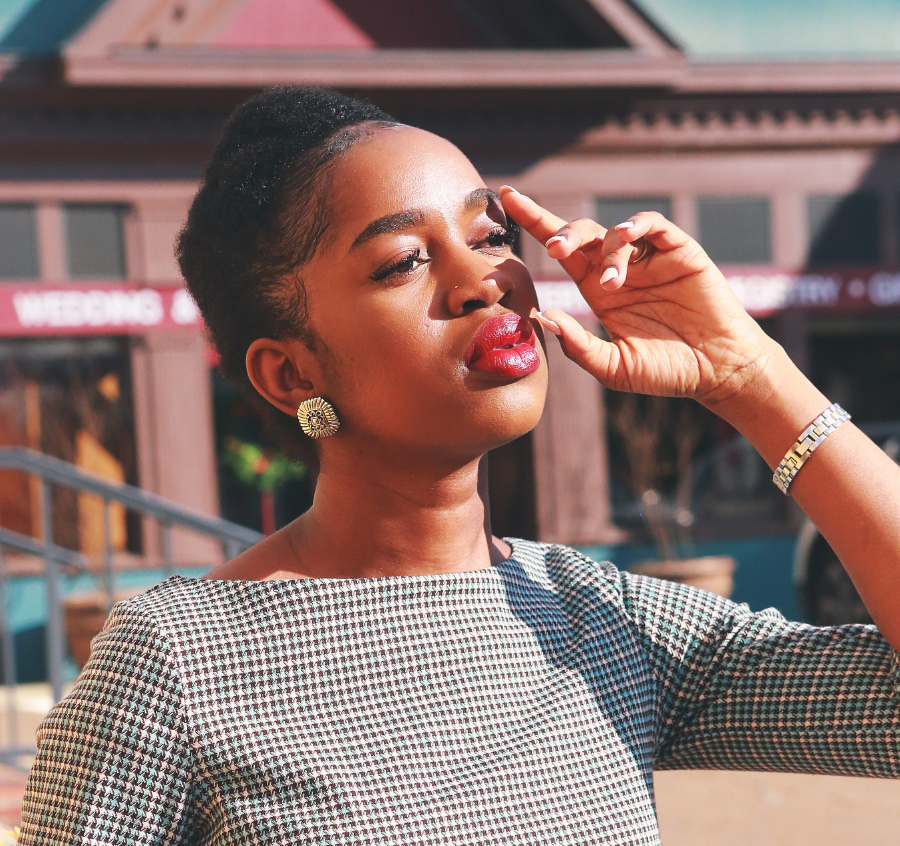 Recently, I spoke at the Michigan Veg Fest, a massive vegan event held in a suburb outside Detroit! Movie star and vegan activist Alicia Silverstone also spoke and signed copies of her new book The Kind Mama. Many thousands of people packed an enormous arena to sample vegan food and buy American made vegan, cruelty-free products. I picked up some fabulous vegan, cruelty-free deodorant called Pachy that I love, along with a belt and wallet made from recycled rubber. The vegan food was delicious and I was blown away at the number of vegan/vegetarian restaurants that have popped up in Michigan, like Detroit Vegan Soul and Om Cafe, to name just two. The heartland is going vegan people!  Check it out!