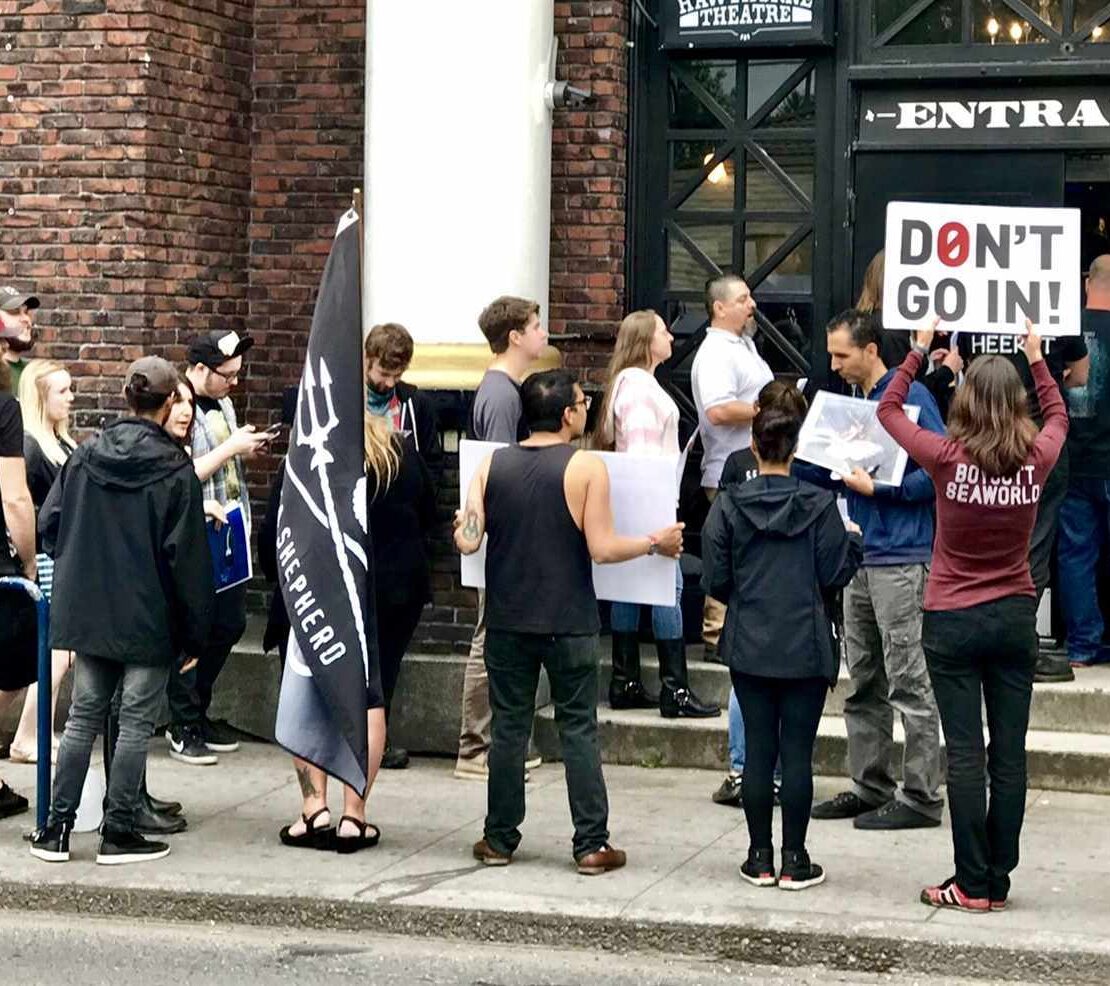 In response to heavy criticism from various people around the world, the frontman of a popular music band who, in his words, participated in a traditional whale hunt defends his position with the response, “Yes, I butcher whales. What’s all the fuss about?”. He also created a video in 2016 that very coherently and intelligently articulates his POV. One of his points is that, unlike slaughterhouses and factory farming, it is done humanely and has been a tradition in the Faroe Islands, his homeland, for centuries. The video is very much worth watching. Local Sea Shepard and animal rights activists staged a protest asserting that hunting and killing whales is wrong no matter how and why it’s done. The band’s frontman is invited on any time to share his side. Dani Rukin reporting LIVE for janeunchained.com 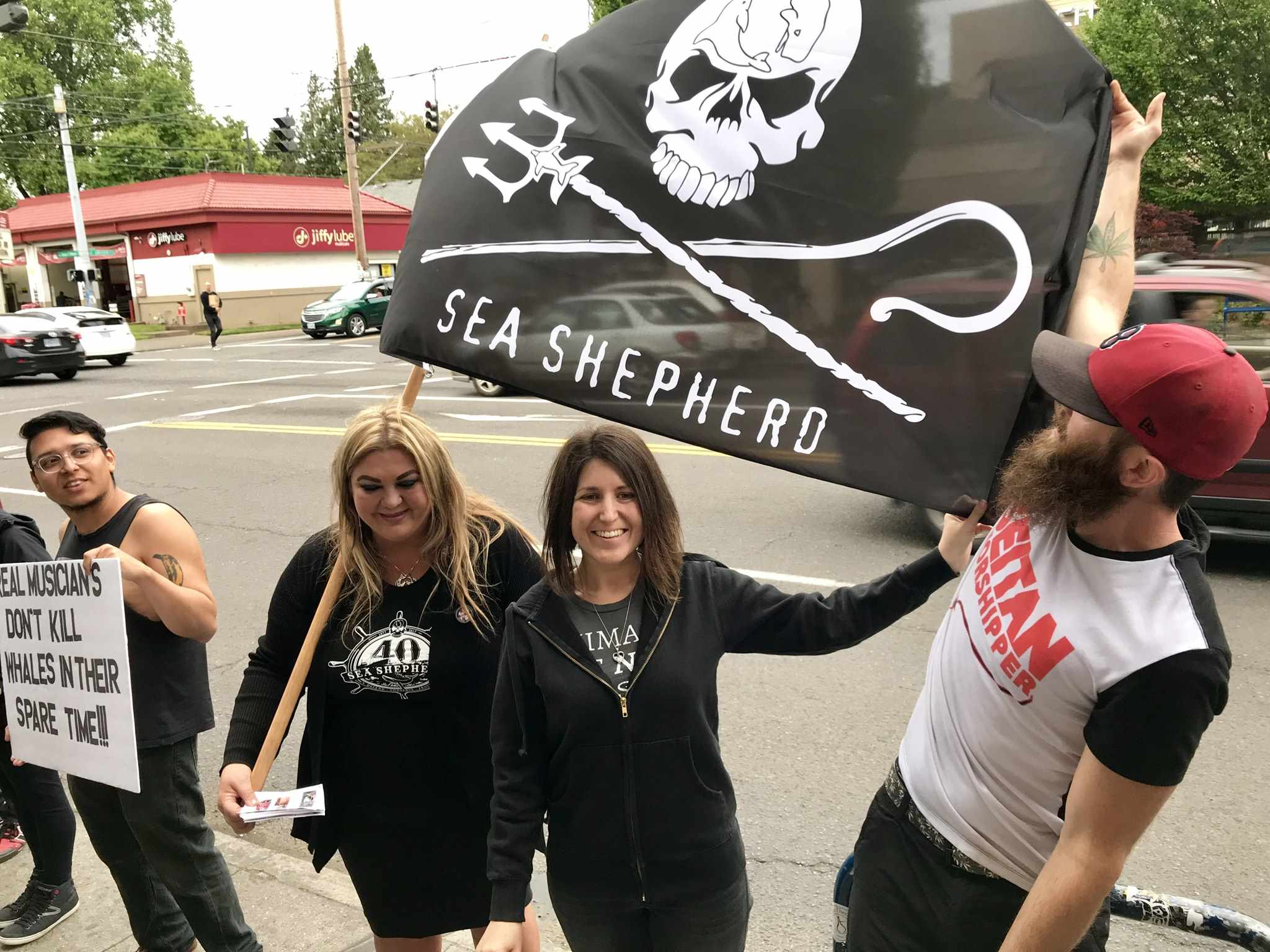 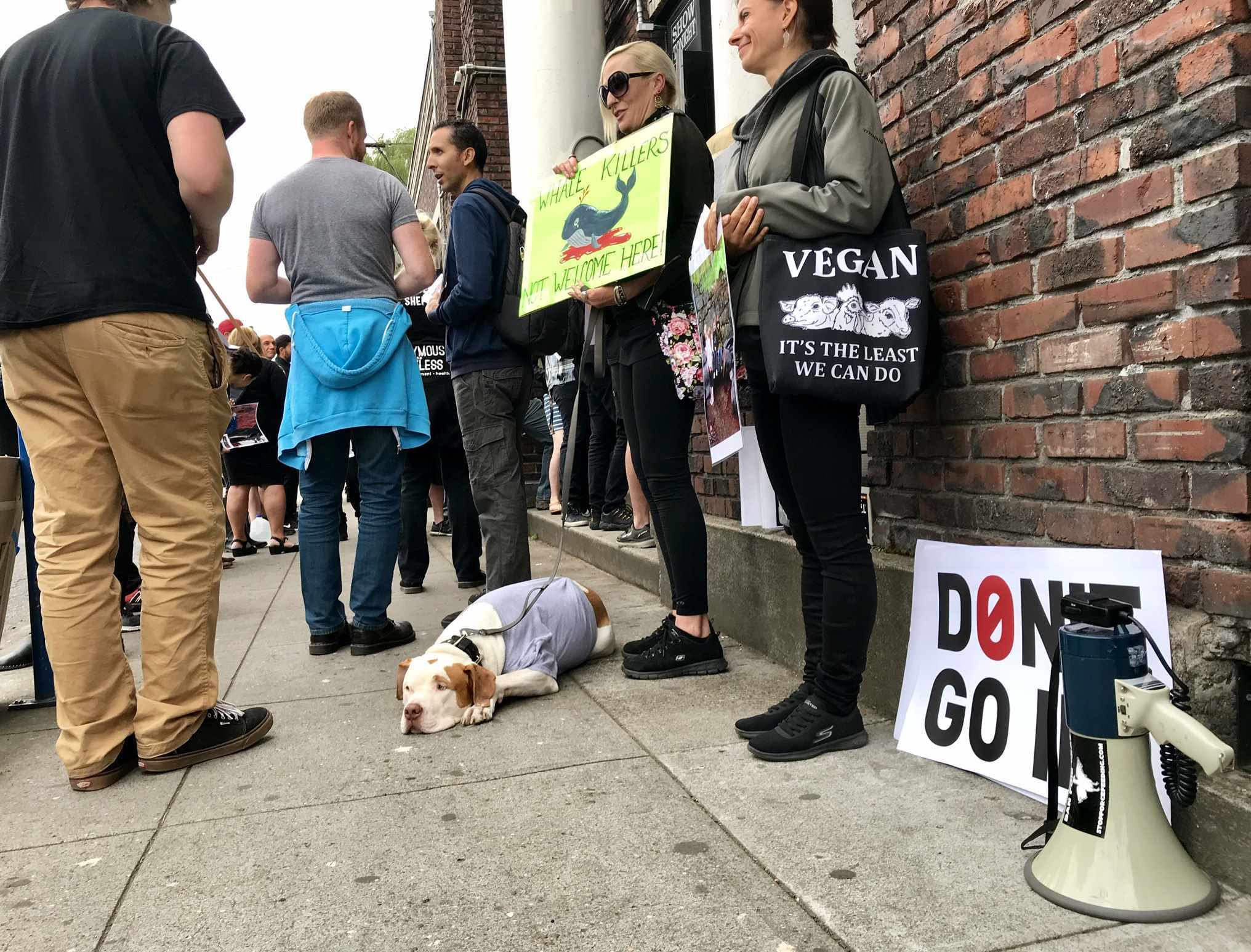 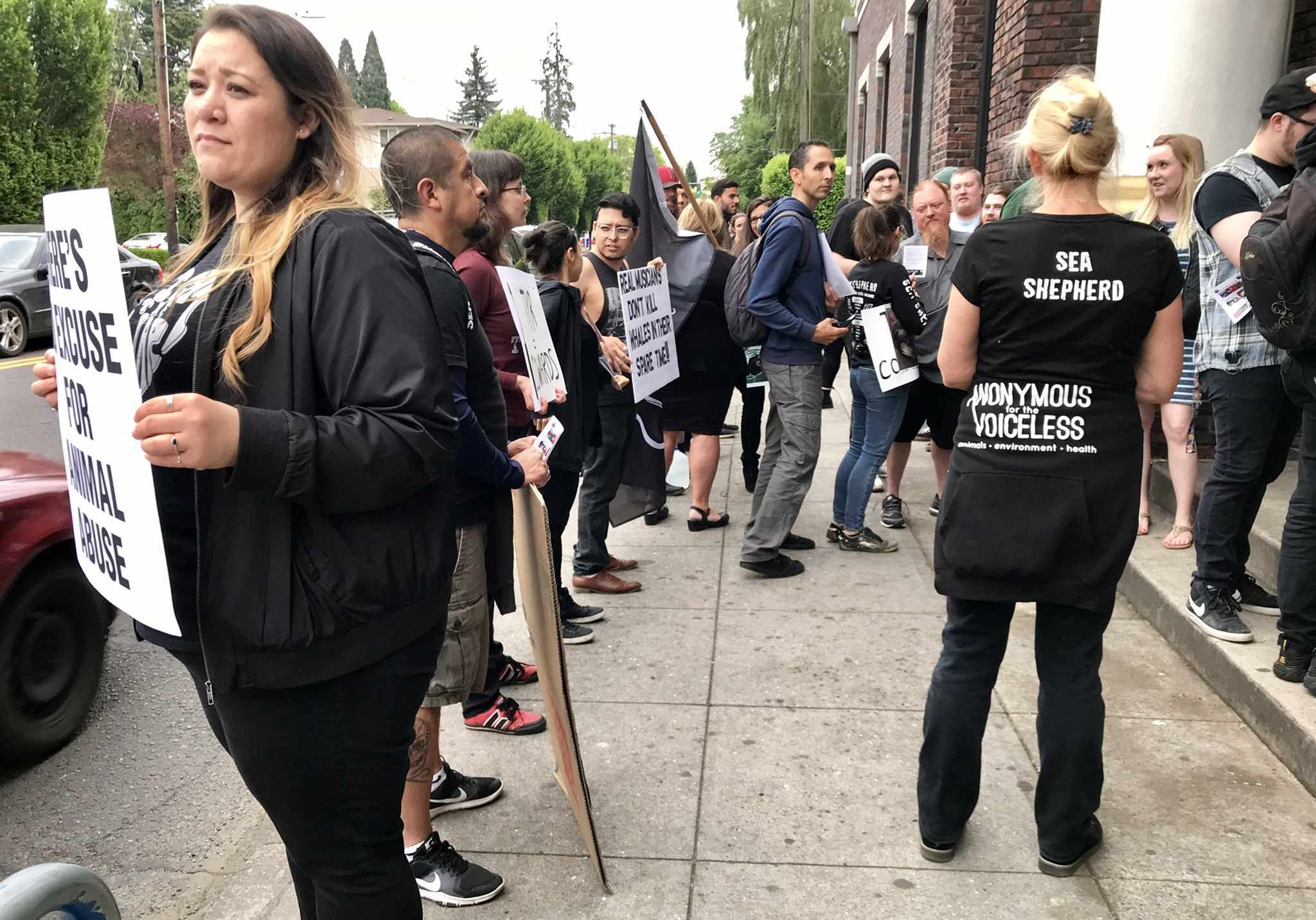 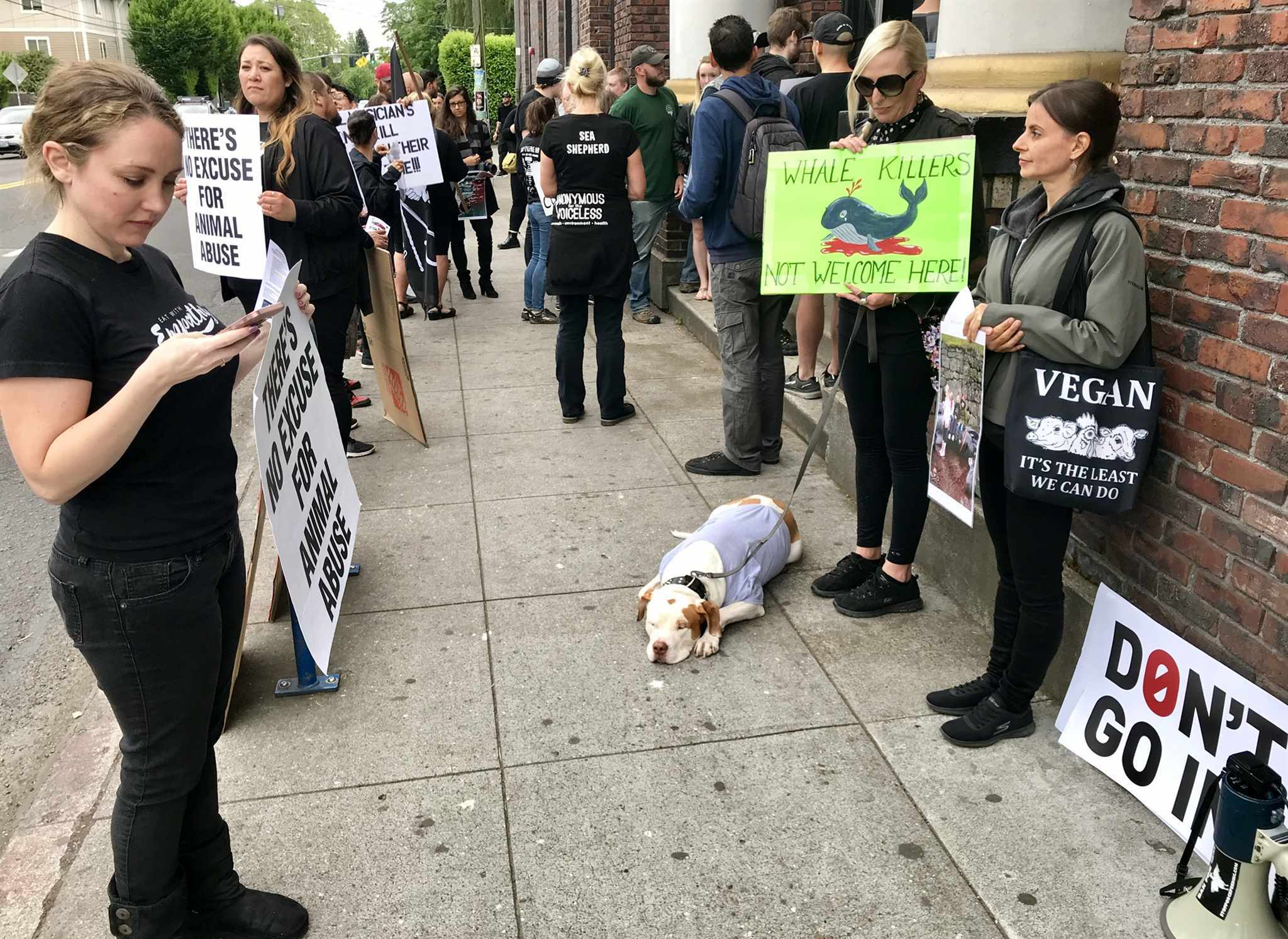 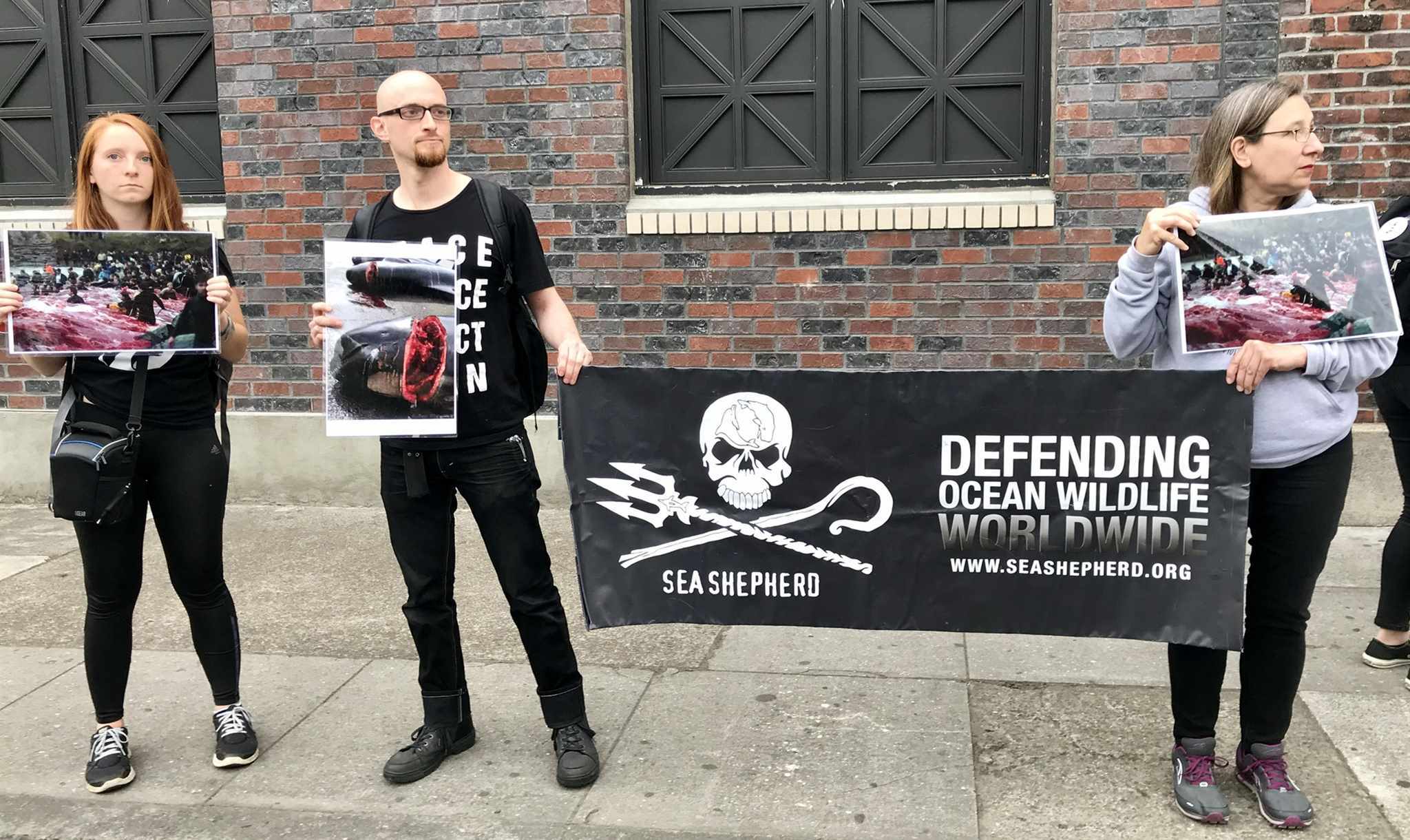 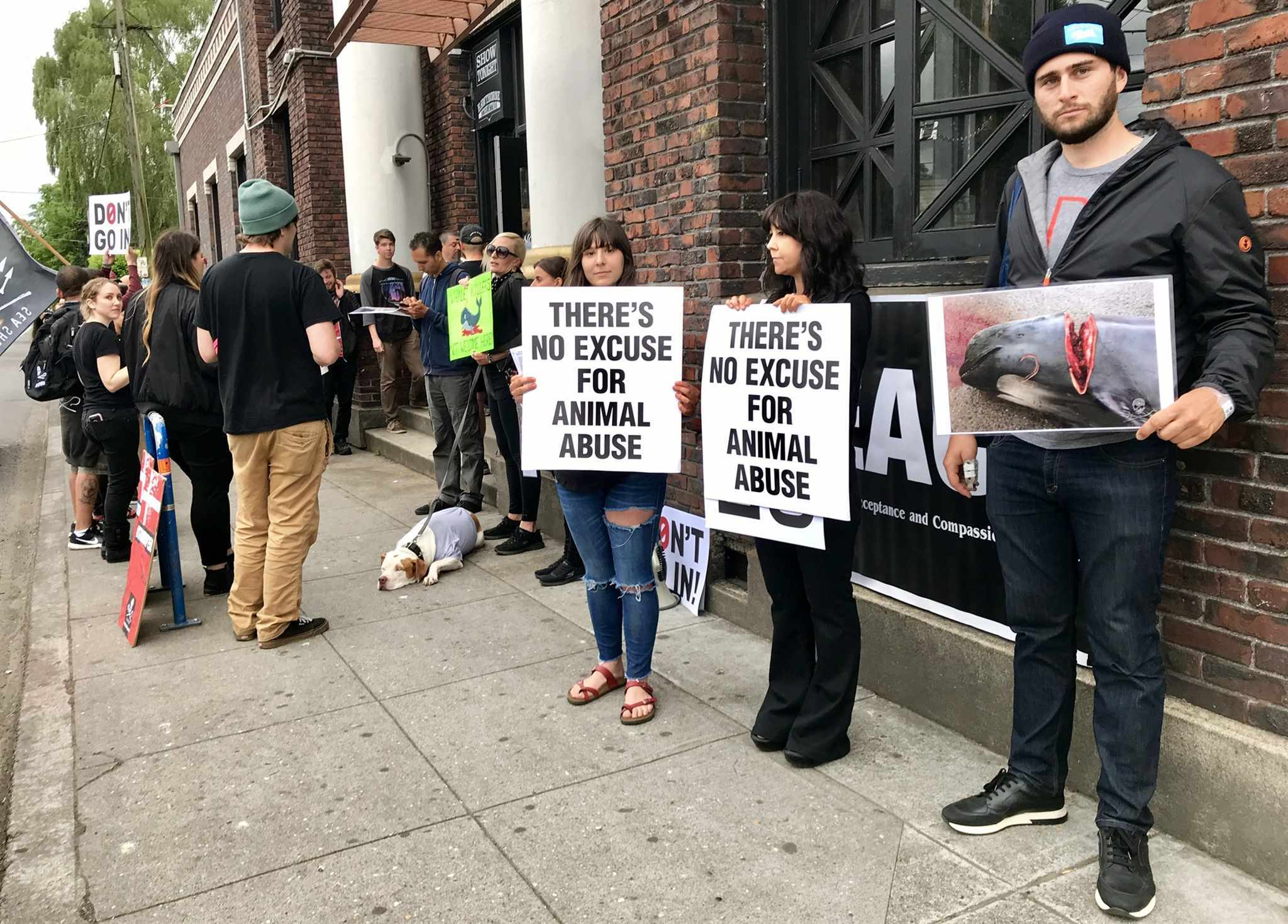 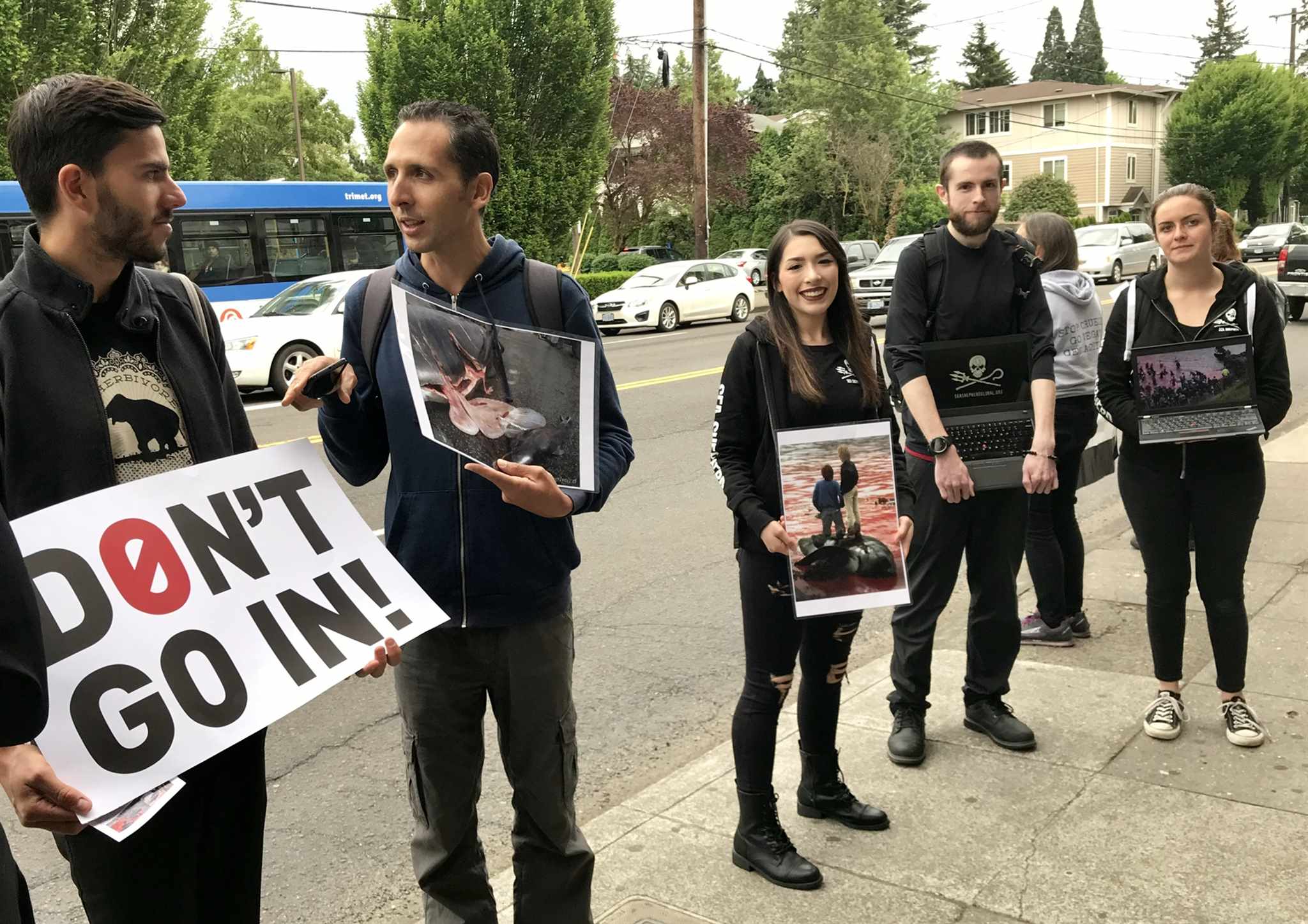 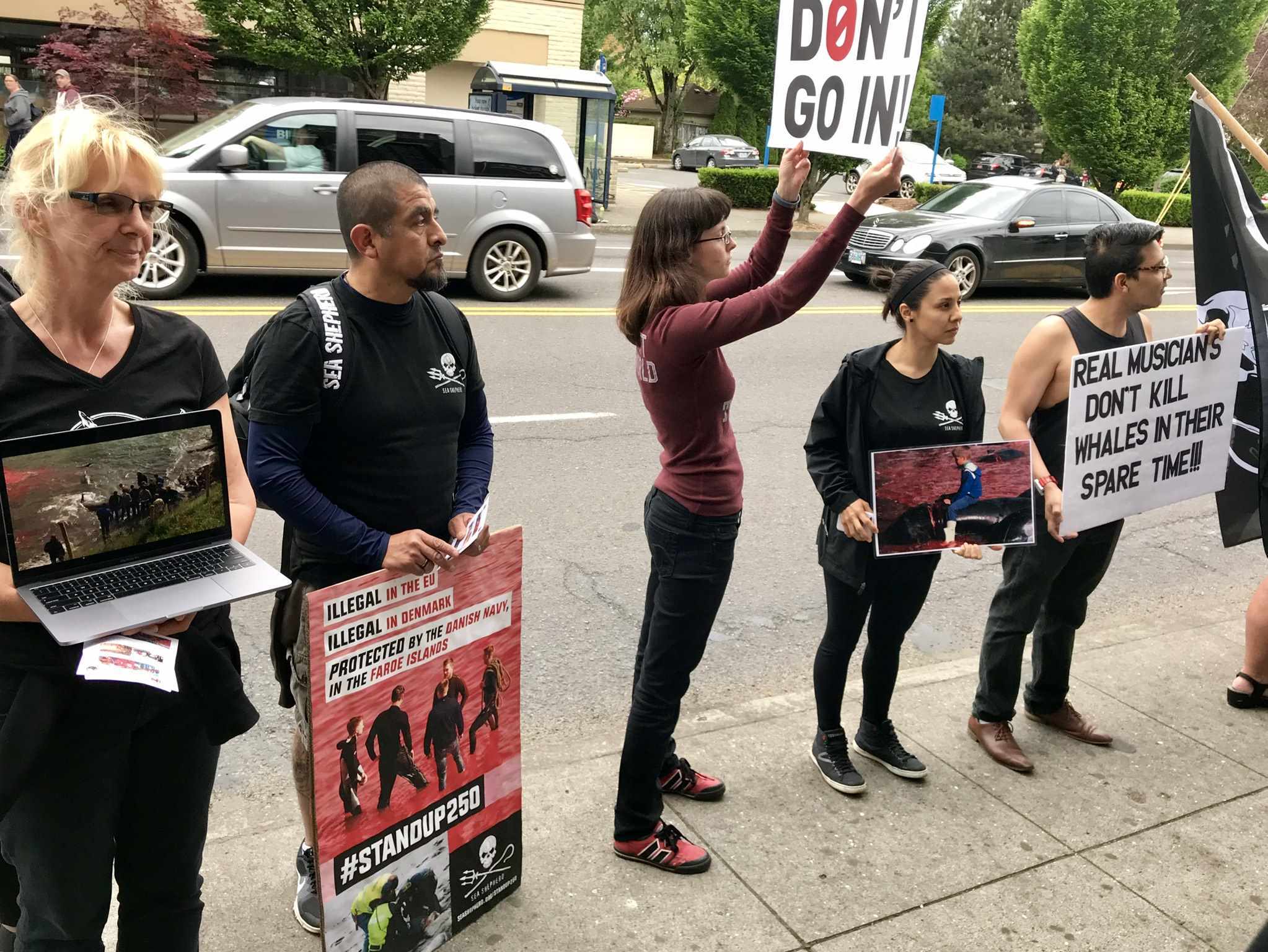 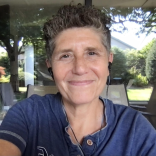 Out, Loud, And Proud For The Animals!

Turn Your Passion Into Action!

Will Southern Resident Orcas Be Extinct In Five Years?