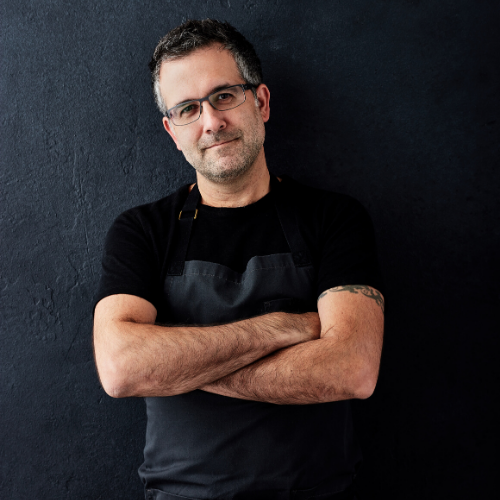 Co-Founder of Good Catch Foods, Chad Sarno is on the Plantbased Business Hour with Elysabeth Alfano. With people eating less beef, pork and chicken, they are switching to fish. However, our oceans are already depleted. With seafood consumption on the rise, that means more commercial, factory farming of fish. That’s definitely a trend in the wrong direction. Time to disrupt! Good Catch to the rescue!  In addition to plant-based Tuna, Good Catch has three new items out on the East Coast: Fish Burgers, Crab Cakes and Fish Cakes, soon to be distributed across the U.S.

Chad Sarno believes that commercial fisheries should be transparent about what’s in their products and how they are catching their fish. Plant-based seafood is only 1% of the plant-based meat market. People consume up to three hundred types of sea creatures. That opens the door for new plant-based alternatives that mimic those seafood products. There is so much market potential.  Good Catch  recently launched some new products on the east coast: 100% plant-based “fish” burgers, “crab” cakes, and “fish” cakes. Good Catch products offer 20 grams of protein per serving. Chad started the company because he saw the potential, in the market, for something new. Good Catch’s first popular product is their plant-based tuna. Chad and Good Catch are not going after individual fishermen who do it as a hobby or for their livelihood. They are going after commercial fish factories. 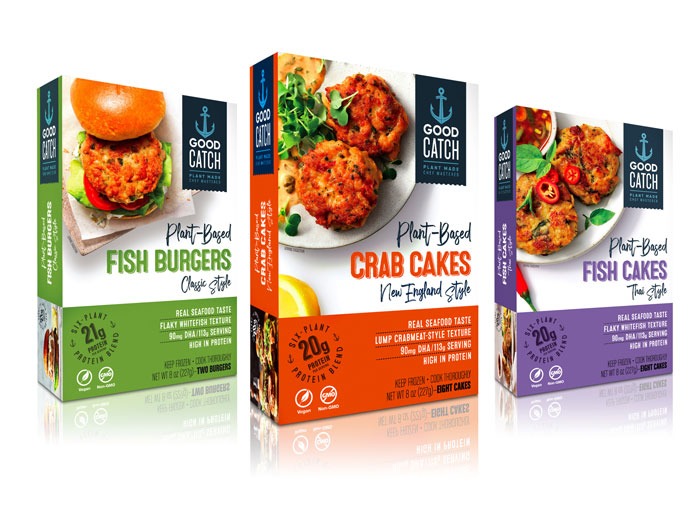 Chad believes that availability will push people towards plant-based fish. Making an impact, within the system, is the most effective way! That is why Good Catch has a partnership with Bumblebee Tuna. This has helped put Good Catch products near Bumblebee Tuna in grocery stores and in the frozen seafood isle instead of the vegan isle. Good Catch recently built a new plant outside of Columbus, Ohio where they are currently producing all of their products. This allows a great opportunity to scale with demand. 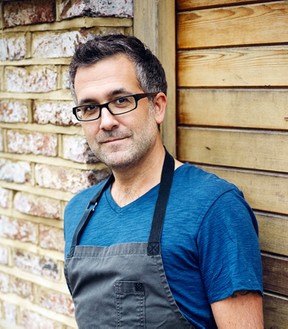 “The amount of protein I consumed while developing this product is inhumane,” says Chad. The product took many years of development and working with different suppliers because protein is not the same throughout the world. “We set out to really have a global footprint with our product, not knowing how we were gonna do that. We just knew that we had the passion to deliver and the impact of investors behind us.” Chad’s advice for any young entrepreneurs is not to give up. The bar has been set high with other plant-based options. It is important to have supportive investors to be there with you through the ups and downs.“ Being able to see eye to eye with investors is incredibly critical.” 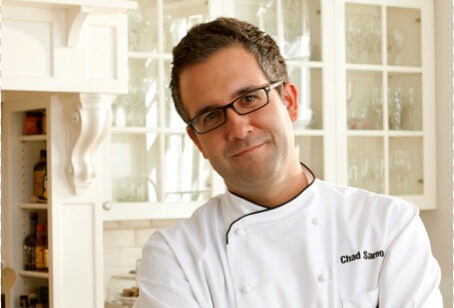 Chad’s predictions for the next three to five years are: more disruption in the industry and more plant-based fish products. Consumers will help drive the change.

Thank you, also, to VegFund for supporting this podcast! In addition to her weekly Sunday radio show (4p ET on WCGO) you can catch her live on WGN Radio, WCPT Radio, WLS Radio and periodically on WGN-TV, WCIU-TV, iHeart Radio, Good Morning LALALand, Bagels Over Broadway, Splash Magazine Worldwide and NPR’s KCRW as a plant-based expert.