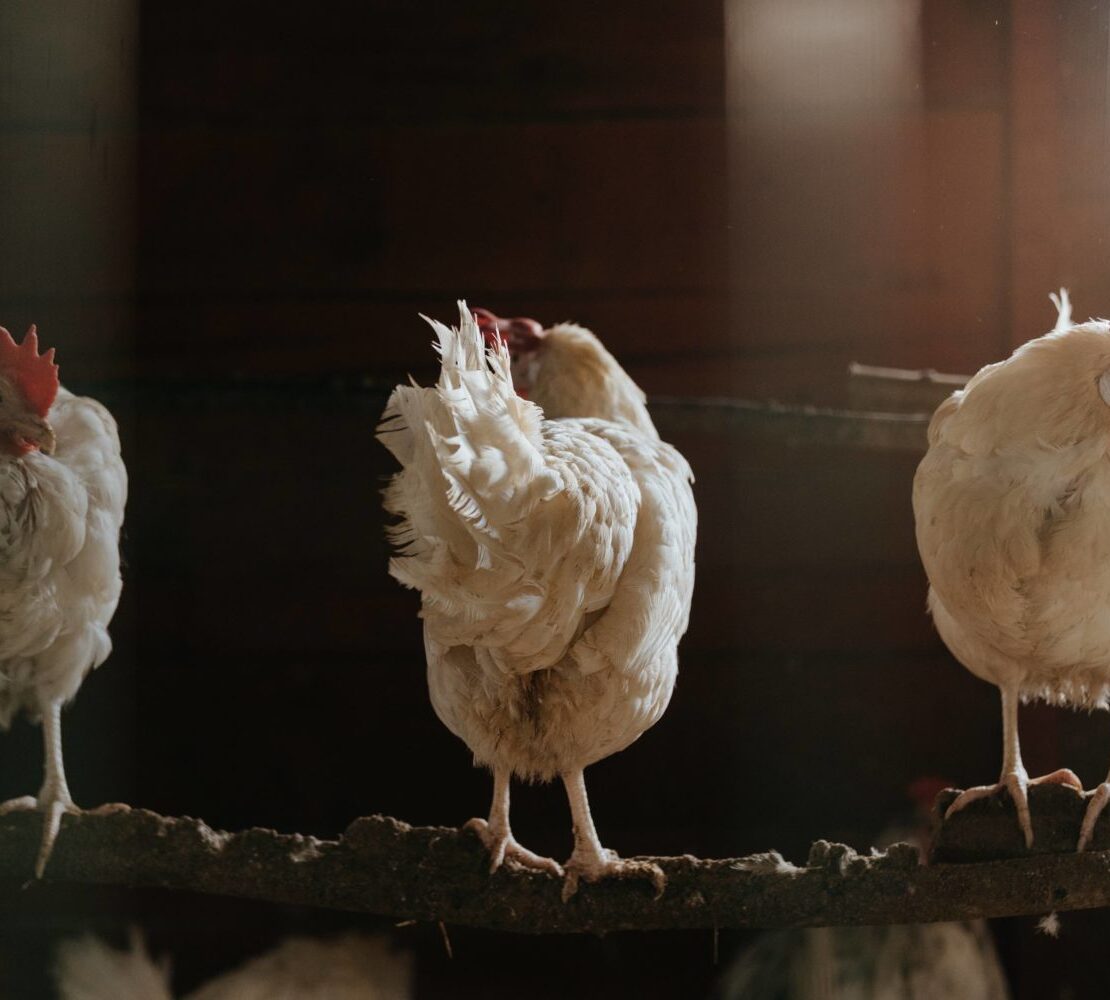 Vegans make the morally correct decision to live a lifestyle that acknowledges the fundamental right of animals to live free from harm. So, why are vegans not a protected class? Breaking vegan news: there’s now a major movement to make ethical veganism a protected philosophical belief in the eyes of the law.

Attorney Carissa Kranz is the vegan superhero we’ve all been waiting for in this pandemic era. A former prosecutor who now runs her own Florida law firm, Kranz also happens to be vegan from birth. So, she decided to launch a vegan certification company called BeVeg. While its focus is certifying products that meet the test for being genuinely vegan, Kranz also has a grander vision: to define veganism under the law so exactly that it will also protect vegans against discrimination on the basis of their beliefs.

Animals are shamelessly exploited, and individuals who choose not to partake in that brutality should not be belittled and persecuted for their compassionate stance.  Without a legal definition of the word “vegan,” companies have no obligation to respect vegan practices.

“The reality is, today, the word ‘vegan’ is not defined legally in any one jurisdiction around the world. So manufacturing facilities, brand owners, private labels, can label ‘vegan’ on their products and have zero accountability, and zero integrity, and zero definition to what that ‘vegan’ claim means.” – Carissa Kranz, attorney, BeVeg Founder

Watch Jane Velez-Mitchell and Carissa Kranz discuss the vegan certification process, and how this can also help end discrimination against vegans!

Vegan: Not Just a Diet

While many individuals may choose to go plant-based, vegans know that our lifestyle goes far beyond just the diet. Being vegan defines the way we dress, decorate our homes, and treat the animals with whom we share this planet.

Kranz explains that, right now, companies and manufacturing facilities are not held to any sort of universal standard when it comes to producing vegan products. Kranz explains, “This isn’t just about having a vegan claim, it’s about having vegan safety, vegan integrity, and processes in place that are defined, and clean, and having standard operating procedures at these manufacturing facilities.”

Vegans embrace a lifestyle based on ethics. In the same way that religion is a philosophical belief, vegans are philosophically living lives aligned with the belief that humans do not have the moral right to treat animals as mere commodities. Why should that belief be cause for discrimination?

Merissa Underwood, aka Miss Montana 2020, told JaneUnChained she has faced bullying as a vegan. And she is not alone.

Jordi Casamitjana claims he was fired from a British animal welfare charity because of his ethical veganism, after he complained about the charity investing its pension fund in companies that test on animals. He brought his claim to court. And, he was successful. At a 2020 employment tribunal hearing, the judge said ethical veganism deserves protection under the Equality Act 2010.

The BBC reported, “Ethical veganism is a ‘philosophical belief’ and so is protected in law, a tribunal has ruled for the first time,” adding, “The judge ruled that ethical vegans should be entitled to similar legal protections in British workplaces as those who hold religious beliefs.” And, as a bonus, the charity has since updated its pension funds to reflect its ethical stance on animals.

But, Subtle Discrimination Against Veganism Is Still Everywhere

Beyond blatant bullying, vegans are discriminated against when it comes to purchasing decisions. For example, why should vegans be forced to pay an add-on charge in order to get non-dairy milk with their cup of joe at the coffee shop? Smells like discrimination to me.

“Separate is not equal, and that is discrimination against us as a religious, moral class of people with a firmly held belief.” Carissa Kranz, attorney and BeVeg Founder