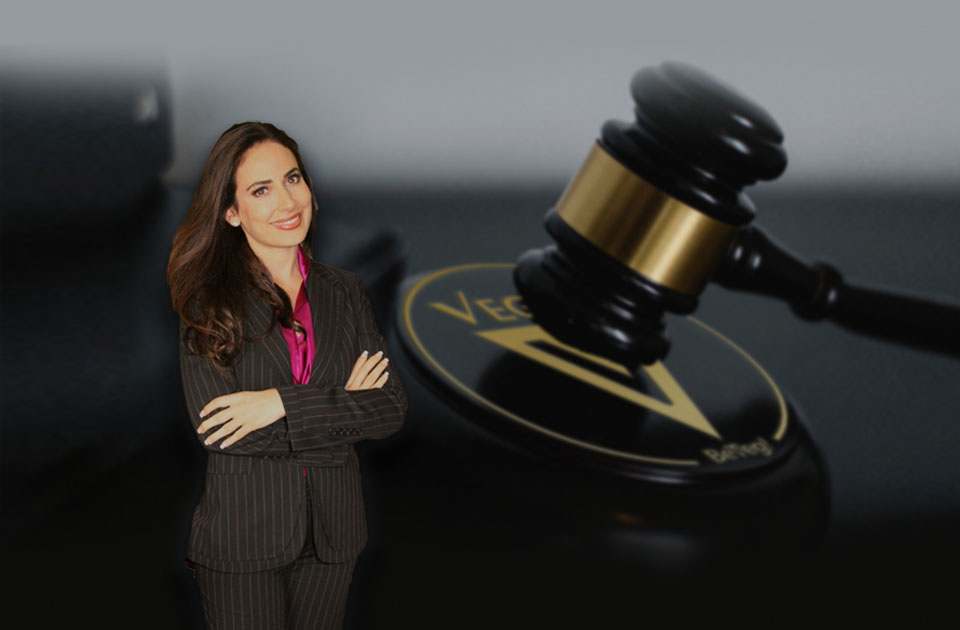 Veganism is an ethical and moral belief system where one’s lifestyle and choices are shaped by their desire to avoid cruelty and suffering to animals at all practical costs. Veganism goes far beyond plant-based food and dietary choices; the decision to practice Veganism is a way of life one practices religiously – and it demands a CAPITAL “V” like any other firmly held moral belief system serving a higher cause and purpose.

As Vegans gain rights as a constitutionally protected class of people for a firmly held moral belief system that garners the same legal protections as any other established religion in the U.K., and as Vegans globally fight for such constitutional status globally, we must begin by recognizing our importance and identity as a group of people worthy of a capital V — just like Judaism, Christianity, Buddhism, Hinduism, Muslimism, Atheism. One may argue Veganism is not a religion, but such arguments are unfounded and without merit. There is a separation of Church and State in the constitution and it is not up to the government to decide who is or is not classified as a constitutionally protected class of people, based on a firmly held belief system, practiced daily and religiously by a group of people to serve a higher purpose.

Vegan is not a diet like plant-based, and referring to oneself as plant-based, when actually Vegan, dilutes the Vegan cause and detracts from its purpose. People may prefer a plant-based lifestyle for popular reasons like sustainability, but preferring plant-based options is not a committed way of living or being, or an identity, or a practice. A preference is not a practice. For many, the word Vegan is an identity. Therefore, the word must be protected fiercely and not used loosely. The best way to begin protecting Vegans as a class of people legally, is by capitalizing the word, and demanding honest Vegan label claims on products, in accordance with existing consumer protection laws, as Vegan claimed products are popular, mainstream and overarchingly misleading.

While Vegan is a popular claim to make, unfortunately it’s a voluntary claim made, all too often, without merit, on products for the benefit of increased sales with no standard, no backing, no third-party audits, and no mechanisms in place to consistently apply meaning. The highest purest claim one can achieve is – Certified Vegan. Vegan means it is plant-based and cruelty-free, but cruelty-free does not mean Vegan and plant-based does not mean Vegan or cruelty-free.

“Unfortunately, use of the word Vegan is a free for all, and while the claims bring tremendous marketing and sales benefits, they are often not backed up or made in accordance with any technical standard, and are therefore claimed inconsistently,” says Carissa Kranz, founding attorney and CEO of BeVeg global Vegan certification.  “Use of the word “Vegan” by one brand owner doesn’t mean the same criteria was used by another brand owner also claiming “Vegan” –  a true Vegan label claim is a certified Vegan claim, with third party audits, by an accredited Vegan trademark, like BeVeg, and encompasses plant-based and cruelty-free claims as well,” emphasizes attorney Kranz.

It is the position of BeVeg that Vegan label claims should have the same protection under the law, in accordance with consumer protection laws, as gluten-free, kosher, and other food safety label law initiatives. BeVeg defines Veganism and how it should relate to labeling laws to afford consumer protection in their quest to make informed purchasing decisions.

To date, the ONLY Vegan trademark to afford such legal protections from negligently and fraudulently made Vegan label claims, is BeVeg, because BeVeg requires third-party audits by trained food safety professionals and has enlisted third-party technical administrators, like NSF International, to audit against its independent and accredited standard. Moreover, the BeVeg Vegan technical standard was drafted by lawyers and is managed by a law firm.

To be politically correct, the minor grammatical technicality of “Vegan” versus “vegan” carries tremendous legal weight for the greater cause, says attorney Kranz. “How we identify ourselves and with how much importance, confidence and emphasis will determine the direction of our afforded legal protections under the law.”

Legal opinions represented in this piece are gleaned from the founding attorney and CEO of BeVeg International, Carissa Kranz. BeVeg is the world’s only ISO internationally accredited and recognized Vegan certification standard and Vegan trademark.