Jane Velez-Mitchell is the founder and content editor of UnchainedTV, a free, global, streaming television network and social media news and entertainment outlet. UnchainedTV produces and streams original video content on the plant-based lifestyle. UnchainedTV also streams hundreds of documentaries, cooking shows, lifestyle shows, talk shows and music videos, from a variety of sources, all with an eye to benefit animals, people and the planet.

Jane has won four Genesis Awards/commendations from the Humane Society of the United States for her reporting on animal issues. VegNews named Velez-Mitchell Media Maven of the Year in 2010. In 2013, Mercy for Animals awarded her the Compassionate Leadership Award. In 2014, she was honored for fighting animal abuse by the Animal Legal Defense Fund. In 2015, she received the Nanci Alexander Award at PETA’s 35th
anniversary.

For six years she hosted her own show on CNN Headline News, where she ran a weekly segment on animal issues. Previously, Velez-Mitchell reported for the nationally syndicated Warner Brothers/Telepictures show Celebrity Justice, where she did numerous stories on animal issues championed by celebrities. 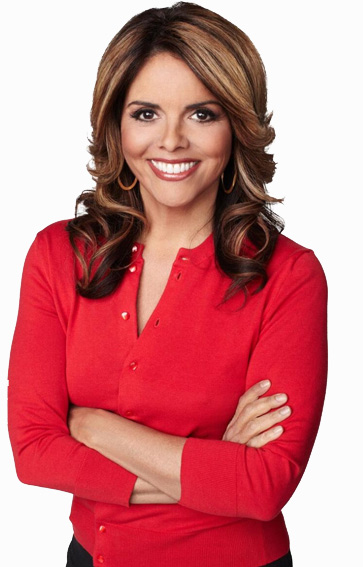 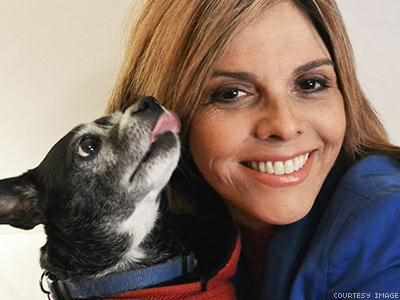 Previously, Velez-Mitchell was a news anchor/reporter at KCAL-TV in Los Angeles and WCBS-TV in New York. She is the winner of a Los Angeles Emmy and a New York Emmy for her reporting. Velez-Mitchell is a graduate of New York University and began her career with reporting stints in Ft Myers, Florida, Minneapolis, and Philadelphia.

Velez-Mitchell is the author of four books. Her 2014 nonfiction New York Times bestseller, Exposed: The Secret Life of Jodi Arias offers a detailed psychological analysis of a salacious trial that gripped the American public.

Her other New York Times bestseller is her memoir, iWant: My Journey from Addiction and Overconsumption to a Simpler, Honest Life.

Secrets Can Be Murder delves into the secrecy and deceit embedded in tragic scenarios.

Addict Nation: An Intervention for America with co-author Sandra Mohr focuses on our culture’s addictive nature and our obsession with overconsumption.

Velez-Mitchell directed and produced the documentary Anita Velez: Dancing Through Life which won a Gracie Award in 2001.  In 2019, she produced the award-winning  documentary Countdown to Year Zero, now streaming for free on UnchainedTV and via pay-per-view on Amazon Prime.

Through UnchainedTV, in conjunction with Inspired, she is the co-executive producer of New Day New Chef. This vegan cooking series has won two Taste Awards, considered the Oscars of food and streams for free on UnchainedTV and via pay-per-view on Amazon Prime. It has also aired on public television stations across the U.S.

She lives with her 2 companion animals in Los Angeles.