If you only watched The Food Network, you likely wouldn’t even know there is such a thing as vegan food. That presents an opportunity. Millions of people are going vegan for their health, for the climate, to avoid future pandemics and because they don’t want to kill animals. But, a lot of them don’t have a clue about how to turn vegetables, grains, fruits, and nuts into delicious dishes. That’s where we come in. Our mission is to show the truth: vegan food tastes better than animal products. It’s not a sacrifice! It’s an adventure!

Working with multiple Emmy-winning producer Eamonn McCrystal, of Inspired, UnChainedTV now has a vegan cooking show called New Day New Chef. This TV series features some of the top vegan chefs in the world and is available on Amazon’s Prime Video. It’s also shown on public television stations around the U.S. 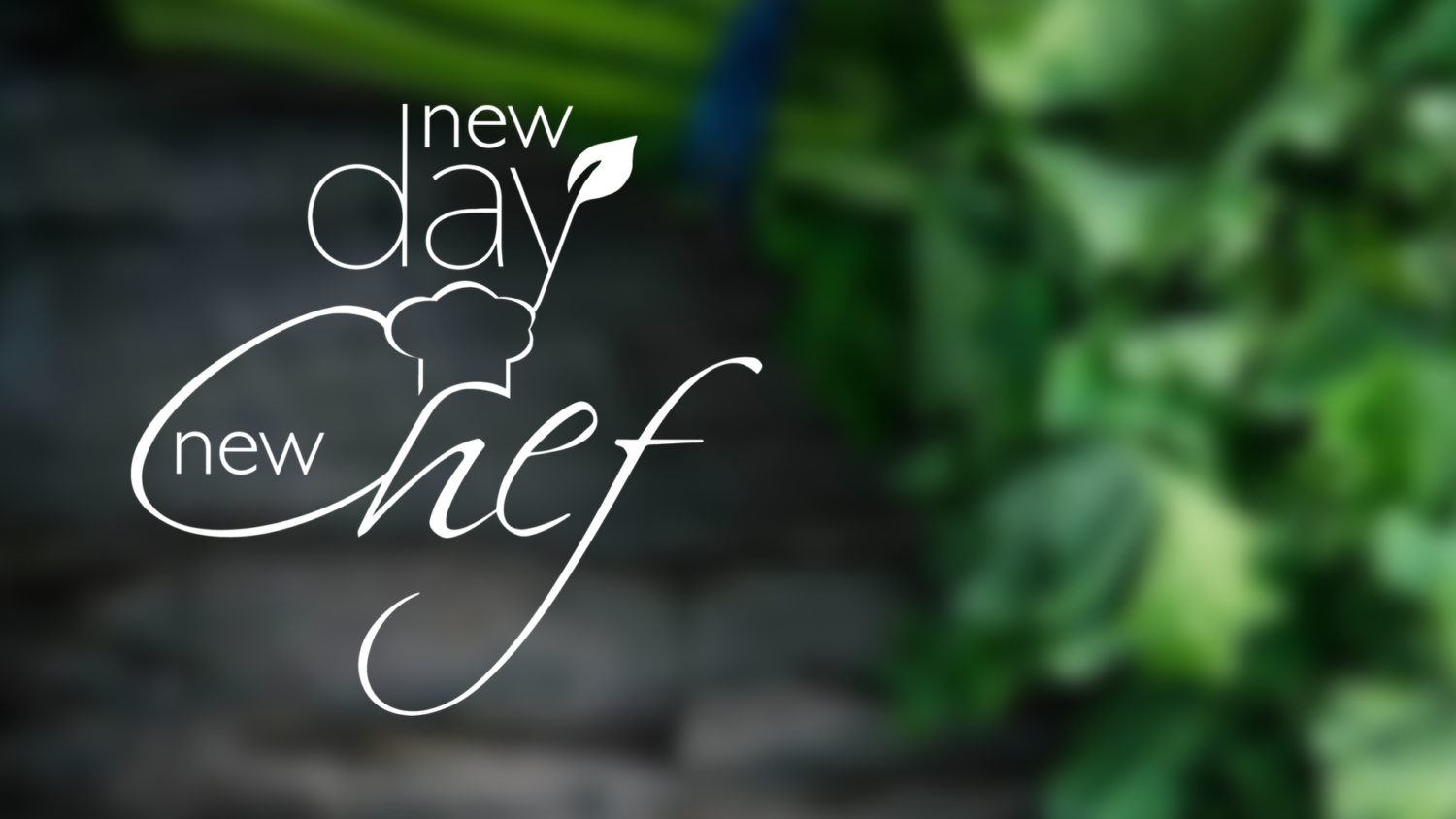 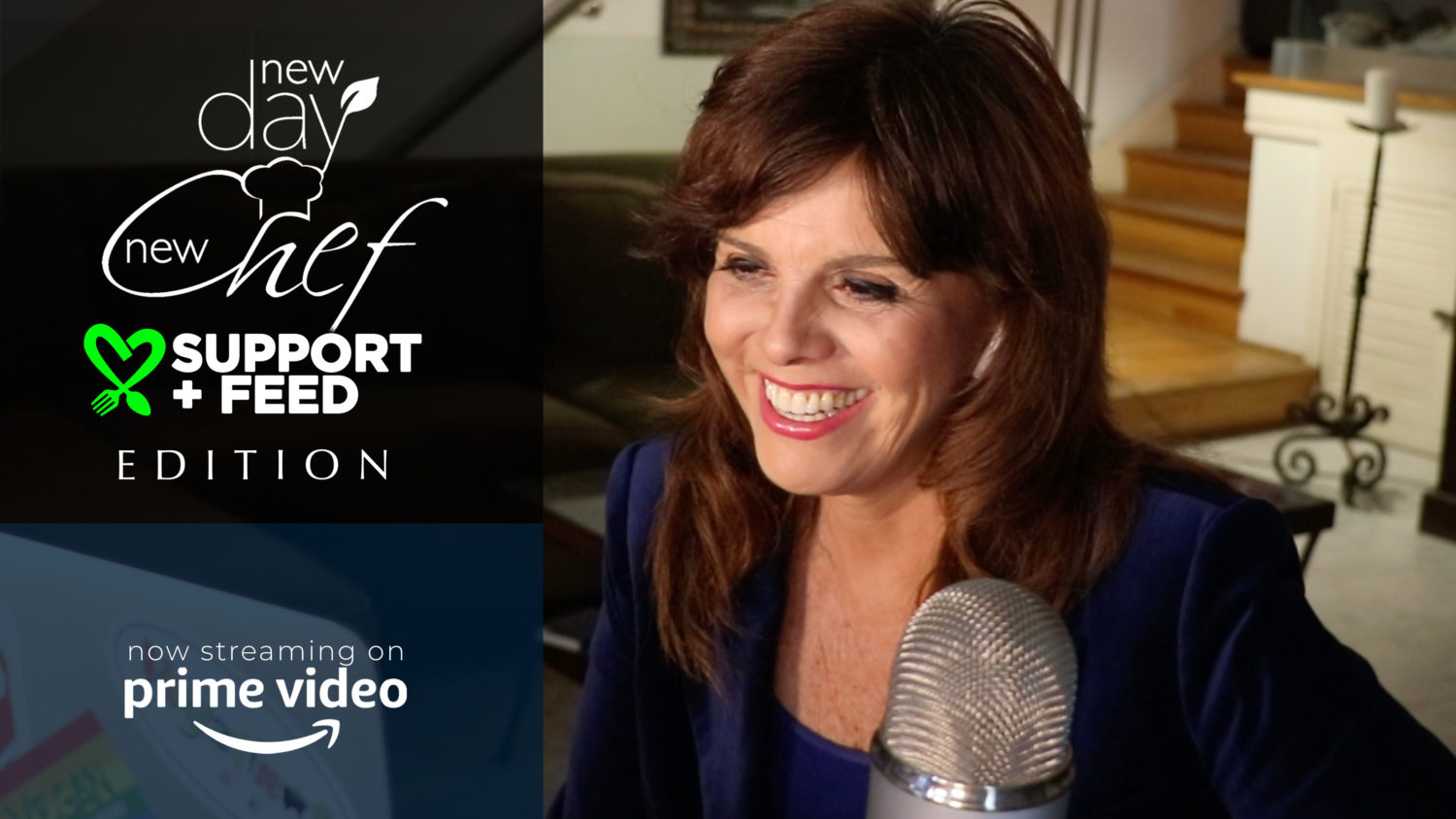 What is New Day New Chef?

New Day New Chef is UnChainedTV’s hit vegan cooking show, streaming on Amazon’s Prime  Video! It’s been so successful that Amazon has expanded it to reach the whole English-speaking world. So, vegans, vegetarians, and the veg-curious, can now watch this fast-paced and energetic show in the USA, Canada, England, Ireland, Australia, and New Zealand. It’s also being shown on public television stations around the United States.

Season 2: New Day New Chef Support and Feed follows actress, singer, activist Maggie Baird, the mother of superstars Billie Eilish and Finneas. This famous vegan family delivers vegan food to children, seniors, and others in need. The cool part is being able to watch some of the world’s top vegan chefs whip up these delectable and highly nutritious dishes! And, you will laugh out loud as the chefs live up to the requirement to dance every time the blender is turned on!

So many movie, TV, and sports stars are going vegan and many were thrilled to take part in our vegan cooking show!