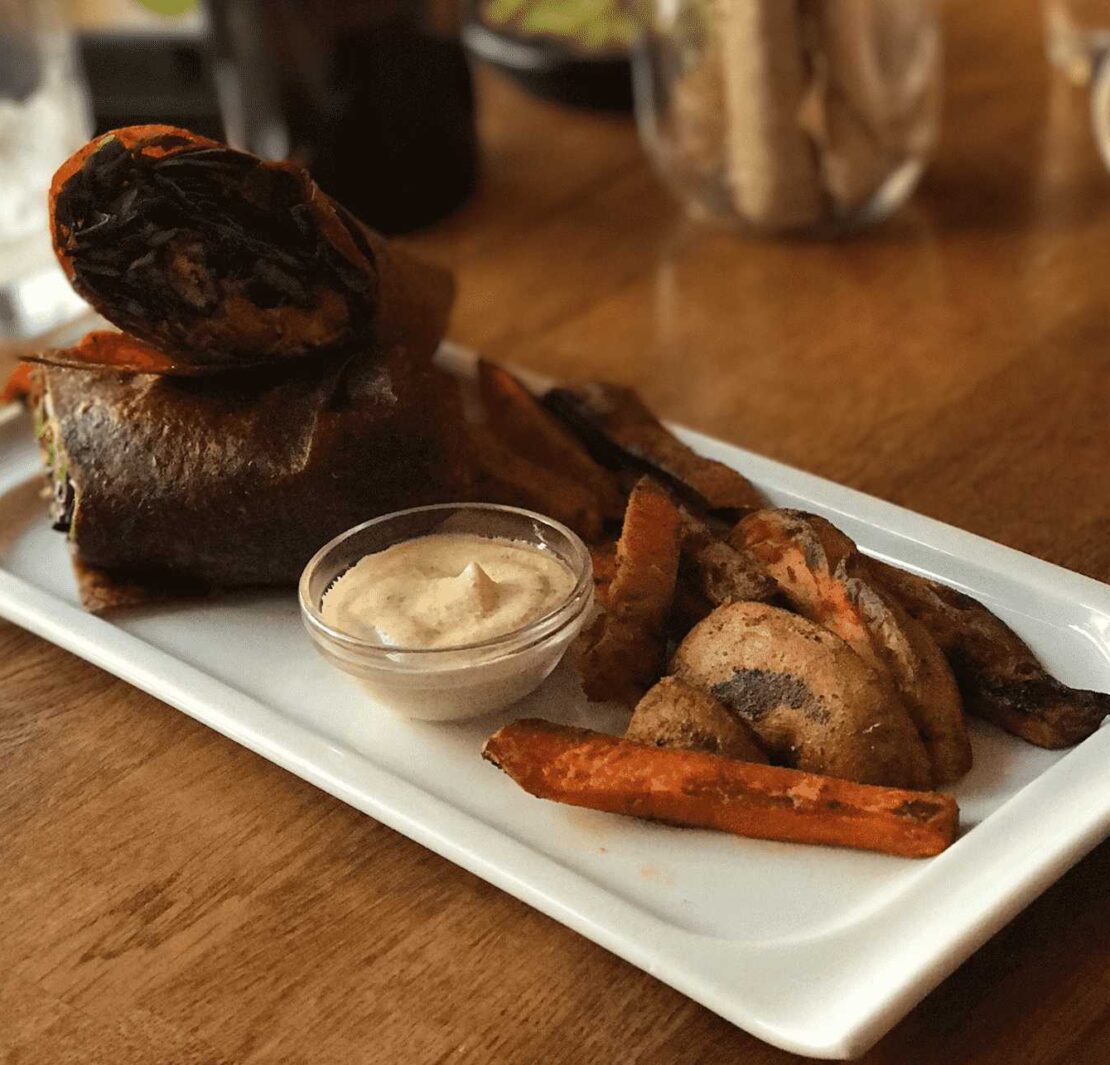 The astoundingly gorgeous Canadian city of Vancouver, British Columbia is a plant-based mecca. #JaneUnChained hit several vegan hotspots including the three below!