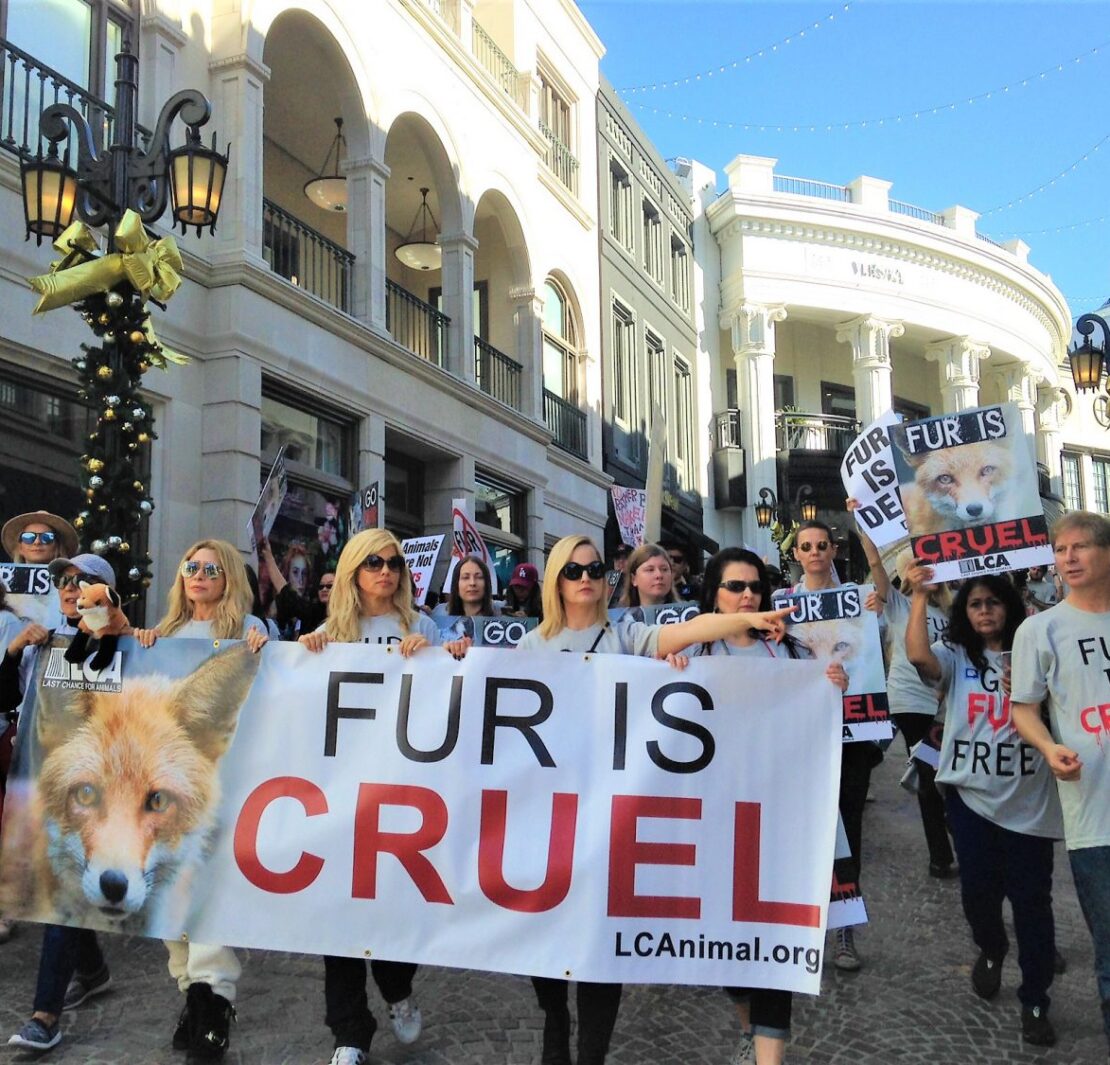 #JaneUnChained #LIVE with Hollywood Stars Mena Suvari and Donna D’Errico! Team coverage of #FurFreeFriday! Protesters march on Rodeo Drive in Beverly Hills, California! Los Angeles, California just became the largest city in the world to ban the sale of fur and now protesters have moved to ground zero of fur: Beverly Hills! Awards were given to  Jimmy Choo, Coach, and Burberry for dropping fur!
Jane explains there is no excuse for wearing fur. There is no humane way to kill an animal to remove it’s fur. Many times the industry utilizes anal electrocution, neck snapping, or gas in order to kill or incapacitate an animal before they are skinned. Many times these animals are skinned alive. They are left in an amount of pain that none of us could ever fathom. The death of animals is completely unnecessary. There are plenty of synthetic materials that can be used in the place of real fur that are just as warm and luxurious. The human race must wake up and refuse the barbaric practices of the past. The use of fur or animal skins is outdated and unnecessary in contemporary times.
We appreciate Mena Suvari and Donna D’Errico for raising their voices and all of these protestors today for coming out and taking a stand against an industry that is based in cruelty to sentient beings. So many other celebrities could set a leading example against cruel industries like these, but instead they stay quiet, or even worse they perpetuate them. Recently, the sale of fur has been banned in several cities in California, including San Francisco, West Hollywood, Los Angeles. It is time for change and it has never been more apparent than with the huge fashion houses like Versace, Gucci, and Jean Paul Gaultier that have banned fur sales within their companies. The industry is changing as people realize that the “fur trade” is the “death trade.” It is apparent that fur has no place in our modern marketplace. We hope to see an end to fur and the unnecessary killing of animals everywhere for human consumption happen one day very soon. Until then, everyone will hear our voices demanding change loud and clear!

We invite any business that sells fur or any industry representatives to comment anytime.

Jane Velez-Mitchell  reporting for JaneUnchained News Network.
Photos courtesy of Jane Velez-MItchell and Ilana Bollag.
Report Edited by Ellen Dent.
Watch as protestors march against fur in San Diego in the following video:
#JaneUnchained #LIVE at the San Diego Protest at Fashionvalley on #FURFREEFRIDAY. We are sending a loud message to stores like Bloomingdale’s who still sell fur and UGG who still make their boots from REAL animal skin, that’s its 2018 and we do not want the skin of dead animals, killed in horrific ways, on our body! Determined activists came out to have their message heard. Many wearing fur to show how atrocious it is. One activist even had red paint on her coat. “Animal fur is not fashion. Where the hell is your compassion?” Activists stood in front of several stores that sell fur or products from skinned animals. Times are changing and it is thanks to people just like those that you see in this video raising their voices for the innocent victims of industries like these.
We invite any business that sells fur or any industry representatives to comment anytime.
Contributor Erin Riley-Carrasco reports.
Photos courtesy of Erin Riley-Carrasco: 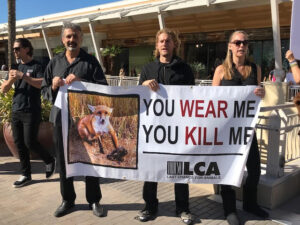 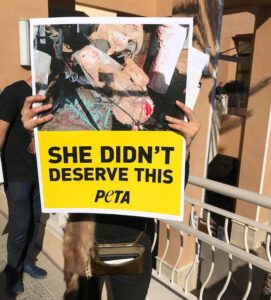 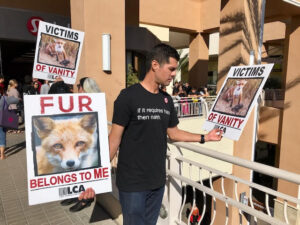 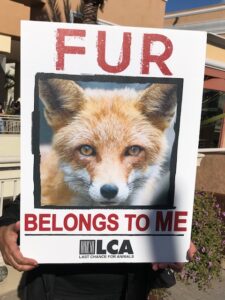 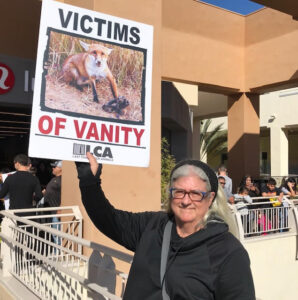 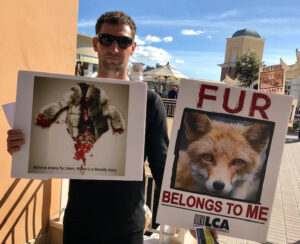 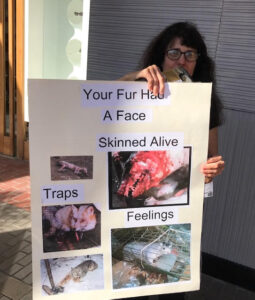 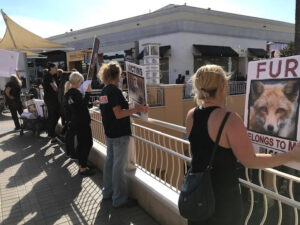 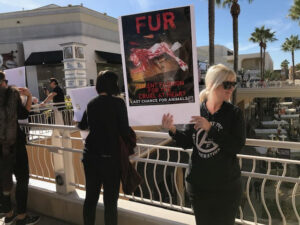 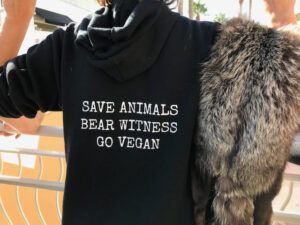 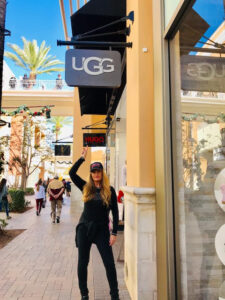