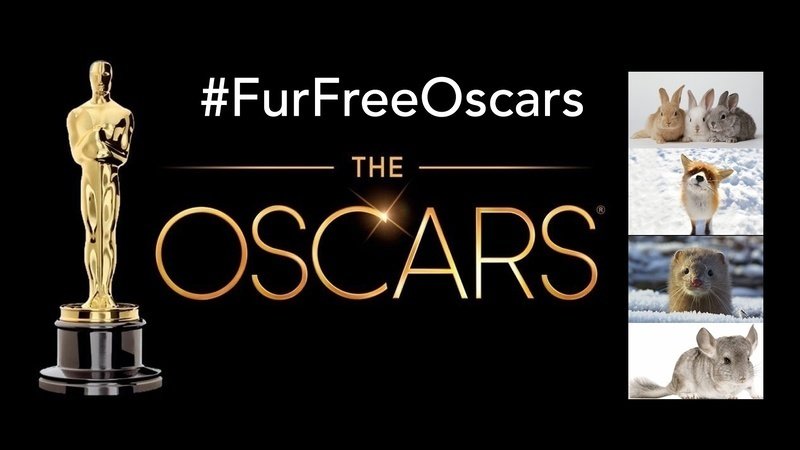 #JaneUnChained #LIVE in Beverly Hills, California for the #FurFreeOscars campaign! Leading animal activists/actors present more than 10-thousand petition signatures, calling for a #FurFreeOscars, to representatives of The Academy and ABC! Sign here: bit.ly/2VjCCyJ

We are at headquarters of The Academy of Motion Picture Arts & Sciences, which holds The Oscars, which are set for Sunday, February 24th on ABC! This follows coast to coast anti-fur protests against CBS for allowing Rapper Big Boi to wear a grotesque fox fur coat during the Super Bowl halftime show! Let’s see how far voiceover actress Lori Alan and actor Aylam Orian get in convincing Hollywood’s power brokers to ban fur on the same week that Los Angeles became the largest city in the nation to ban the sale of fur!

We are asking everyone to please take a photo

with your dog or cat and post it on

social media with the hashtag #FurFreeOscars!