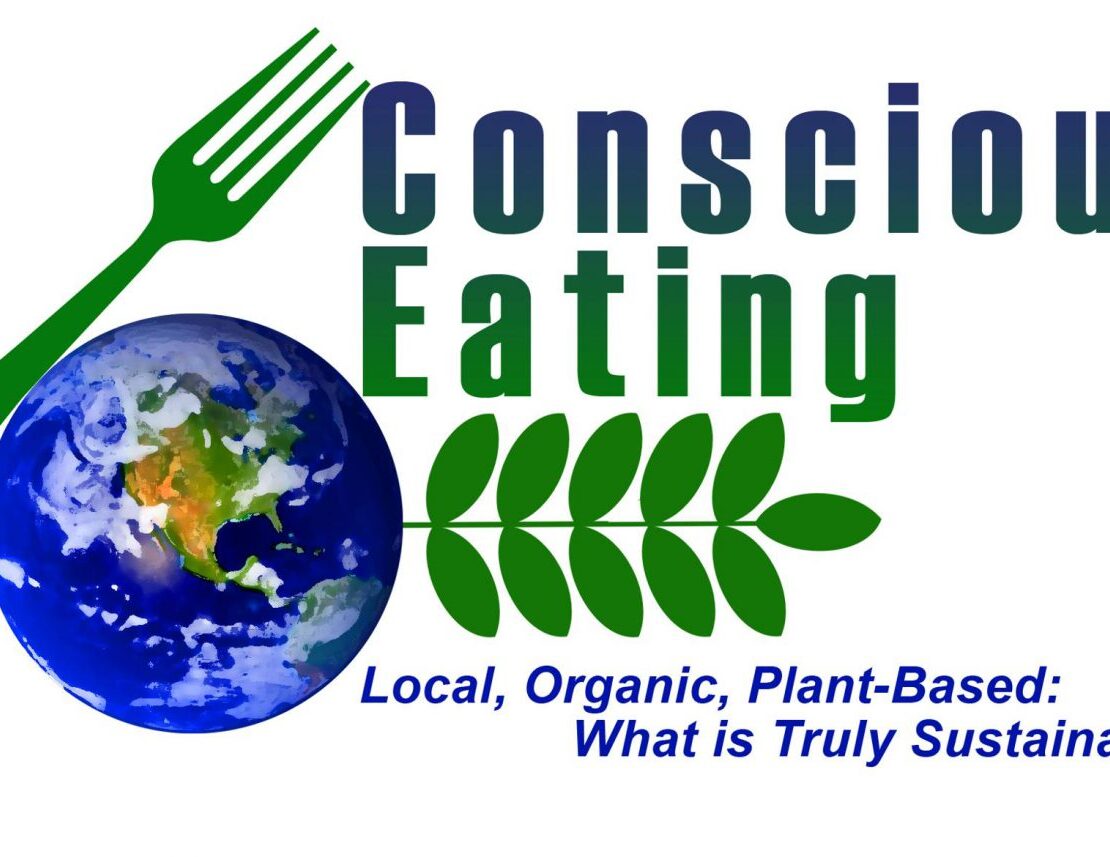 #JaneUnChained #LIVE at a fascinating and fiery debate over cell-based meat! Will so-called “clean meat,” aka “lab meat,” be the salvation of billions of animals now subjected to institutionalized torture and death? Or will it continue to popularize and co-sign the whole idea that it’s ok to eat flesh? Watch and decide for yourself! Bruce Friedrich, the co-founder, and Executive Director of The Good Food Institute and Leah Garces of Mercy For Animals argue in favor! John Sanbonmatsu Ph.D., associate professor at Worcester Polytechnic Institute and Vasile Stanescu, professor of Communications at Mercer University, argued against the production of lab-grown meat. Hope Bohanec moderates at The United Poultry Concerns (UPC) Conscious Eating Conference in Berkeley!

Bruce explains that 47 percent of Americans want to ban slaughterhouses but 98 percent of people still eat meat. We have been eating 70 percent more meat globally. The consumption of meat is on the rise and people seem to be in denial of its consequences. We have been eating 70 percent more meat globally. Animals suffer under unnatural genetic modification and unsuitable living conditions. It is a common practice for animals destined for slaughter to be pumped full of antibiotics in order to keep them alive. People consume these antibiotics in animal products and then bacterial infections can mutate and become resistant to antibiotics. The consumption of meat is the most unsustainable practice of man. It is contributing to more climate change than all of the transportation systems combined! Bruce further explains that we can now take a sample as small as a sesame seed from an animal and use those cells to grow meat. The excitement about clean meat is growing with more investors and even large companies jumping on board to support this new technology. Ingrid Newkirk the co-founder and president of PETA is excited for lab-grown meat and even the former CEO of Tyson Foods, Tom Hayes, is in support of the process.

Is clean meat the answer? Next, we hear the arguments for and against the use of lab-grown meat. Some of the arguments for “clean meat “include that it is good for animals because it will spare countless animals from torturous lives and untimely deaths. Proponents also say that lab-grown meat is more sustainable and takes up less space. A couple of the arguments against clean meat were also voiced during the discussion. One of which is that it is not better for the environment because it uses more energy and fossil fuels to grow the meat. The opposition also says that “in-vitro meat” does not do away with all animal agriculture but aims to end factory farming solely. Whether or not “clean meat” is better for us the animals or the environment is up for debate. What we know is that it is coming and it may be the future of how meat is provided for human consumption. Please comment and share your perspectives on meat consumption and “clean meat” with us!