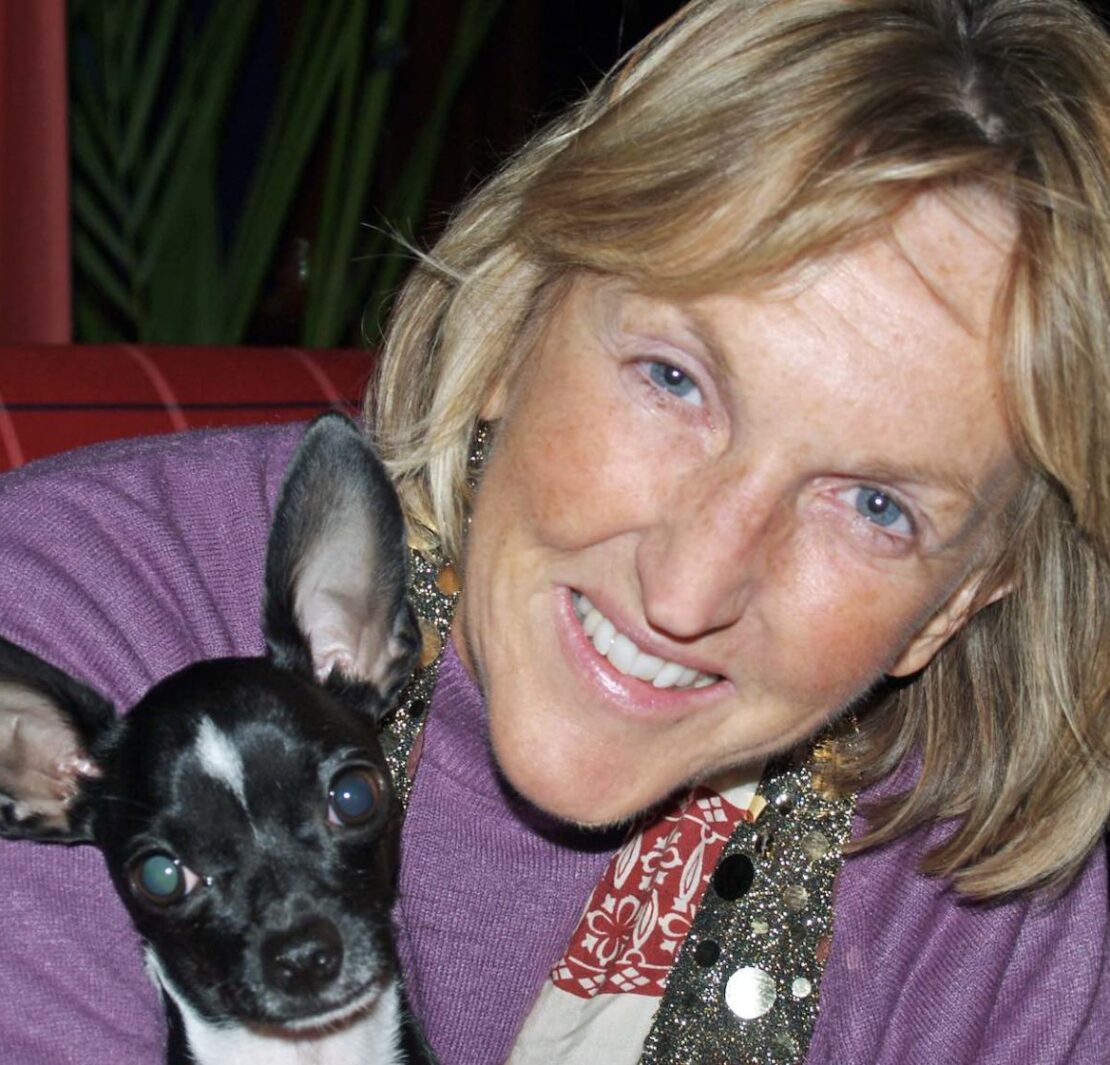 Ingrid Newkirk, founder of PETA,  is a force of nature! Her new book, Animalkind is an exploration of animal intelligence. She explains exactly why, if we humans are smart, we’d learn to respect them!

“Animals are not ours to eat, wear, experiment on, use for entertainment, or abuse in any other way.”  It is the standard by which many of us live and the long-time declaration of PETA, People for the Ethical Treatment of Animals.  With 485 employees and over 6.5 million supporters, PETA is the largest and most far-reaching of animal rights organizations.  PETA  has been instrumental in exposing the cruelty and horror in factory farms, animal experimentation, the fur and fashion industry, circuses, the travel industry, cock fighting, dog fighting, bull fighting, Ag-Gag laws and so much more.

PETA also has a formidable vegan outreach program with veg starter kits and has expanded animal welfare concerns beyond the United States to India and Asia.  Not to mention, PETA has been creative in putting out tongue-in-cheek, as well as serious, advertising campaigns. Celebrities from Alec Baldwin to Joaquin Phoenix to super model Joanna Krupa, just to name a few, have lent their image and words to support PETA’s campaigns.

Now, sitting in the kitchen of Elysabeth Alfano, host of the Awesome Vegans Podcast and Video Series (subscribe!), founder of PETA, Ingrid Newkirk, turning 70 this month, discusses with candor and youthful energy the many projects that PETA is working on to benefit animals (and the planet and people). Ultimately, PETA’s intent is to make the world a kinder place by showing compassion to sentient beings that can feel pain and share with us a range of emotions. They also have have families structures, language and communities.  By not turning away from animals that are suffering, often at the hands of people and industry, the shift in the world would be palpable. 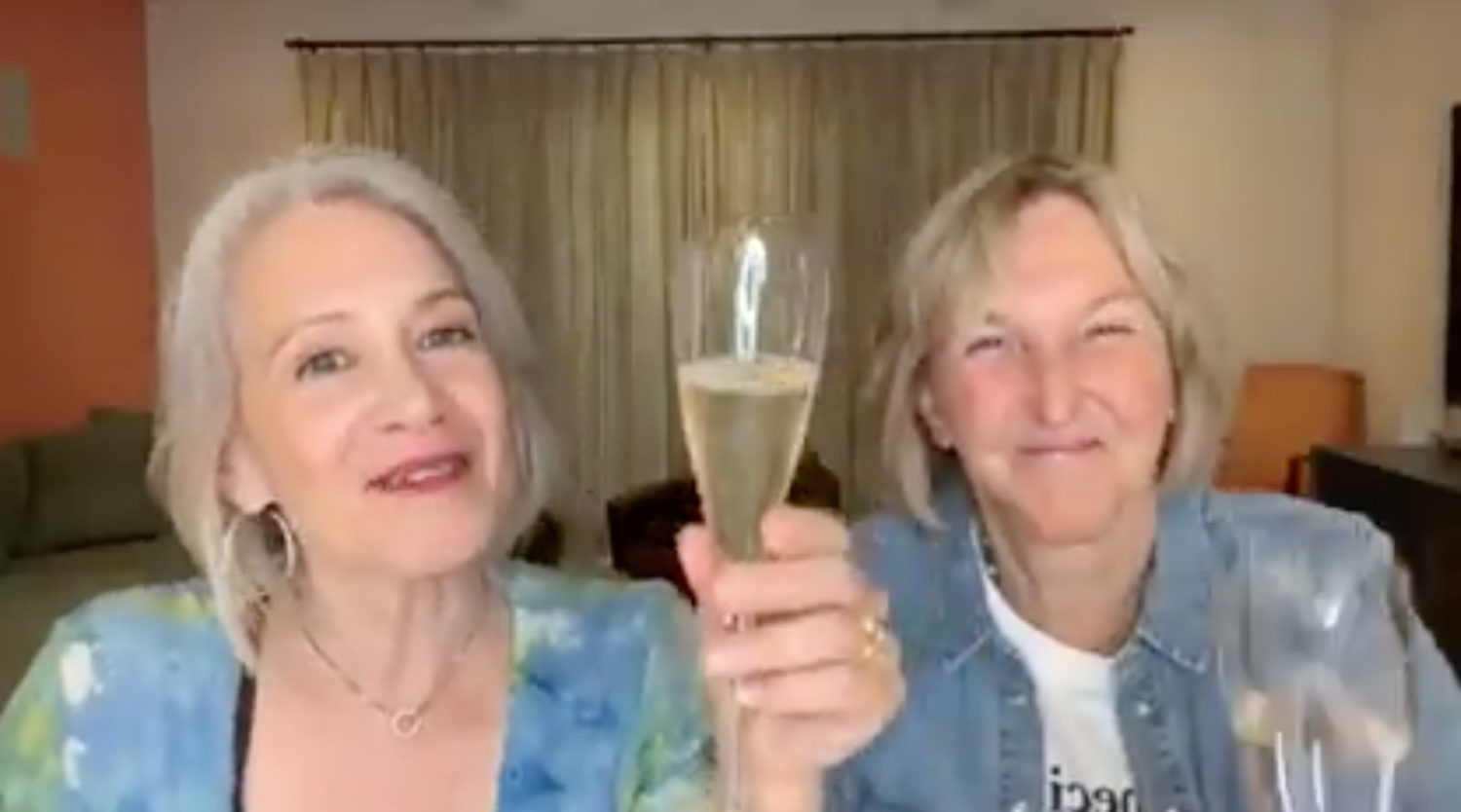 No stranger to controversy, PETA did not support Prop 12 in California but has defended its euthanasia program to put down dogs that can’t be adopted out.  On a whole, from the conversations of journalist, Elysabeth Alfano, most people she encounters believe that PETA has done more good than not. To quote the founder of the SERV, Norm Phelps,  “[I]t’s hard to argue with success and PETA is far and away the most successful cutting-edge animal rights organization in the world.”

Listen in to this informal and causal interview to hear Ingrid Newkirk like you have never heard her before.