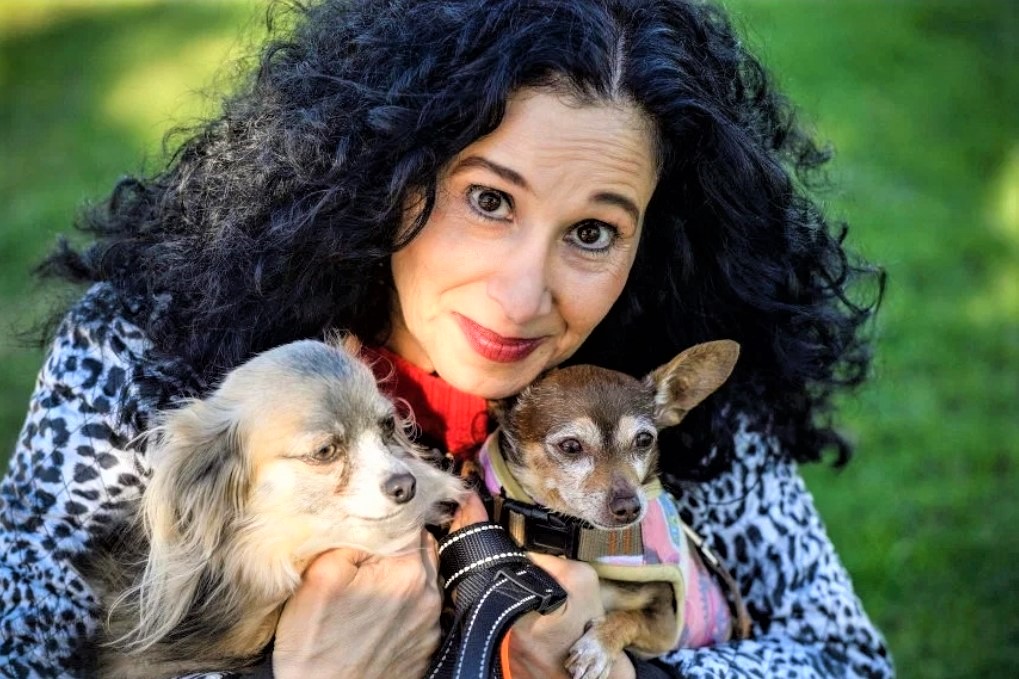 Social Compassion in Legislation (SCIL) scored massive victories for animals in 2019! We review them all and talk about the impact California, the world’s 5th largest economy, has on the world. SCIL has been a vanguard voice sponsoring landmark legislation since its founding in 2007. Whether local, state, or federal, their mission is saving and protecting animals. Social Compassion in Legislation’s achievements has transcended into many other states also passing SCIL’s sponsored humane laws. Thanks to Social Compassion In Legislation, the animals have a strong voice in the halls of the Capitol. SCIL’s vision is to instill greater compassion into society for the welfare of all animals!

Congratulations to Judie for being named one of the most influential people by The OC Register for her hard work advocating for animals. Judie is a fighter, and Social Compassion in Legislation are her fists! They have helped make so many victories for the animals possible by working with legislators like Ash Kalra and Lorena Gonzalez, who have introduced bills that protect animals and encourage vegan lifestyle choices. This past year alone, SCIL victories have included helping laws pass to stop new products that use animals for testing from being sold in California (SB-1249), banning the trapping of animals for fur in California (AB-273), prohibiting the use and distribution of exotic skins (AB-1260), and ending the use of non-human animals in the circus (SB 313) to name only a few!  This team of dedicated animal advocates is not done fighting. Currently, they are campaigning for greyhounds to not be perpetually locked up in kennels and drained of their blood every two weeks for other dog’s transfusions under bill SB-202. Judy explains they are working to outlaw permits to kill mountain lions as a result of attacks on livestock. Judy has to excuse herself from the rest of the VoiceAmerica Show to take a call about that issue. This woman is a machine and never stops helping create a better world for all beings!
SCIL also has quite a bit of star power behind them with board members like Diane Keaton, Katie Cleary, and Simone Reyes. Simone joins us today on VoiceAmerica to tell us more about what this amazing organization is doing and how they choose the best bills to do the most good for the overall movement towards compassion. Simone is also an amazing country singer and just released her new music video, “PRICELESS,” a few days ago! The video is beautifully made and the song is so good you’ll be humming it later. Check it out and you might be able to spot a familiar face, Jane, who is also featured in the video! Check it out at the link below. Buy tickets to SCIL’s gala and support their amazing mission while having a fabulous time!
Buy tickets to the gala and support Social Compassion in Legislation’s mission!
Check out Social Compassion in Legislation’s current campaigns!
Read the article about Judie Mancuso in the OC Register!
Check out Simone’s new music video “PRICELESS!”

Photos sourced from Social Compassion in Legislation’s website and The OC Register.