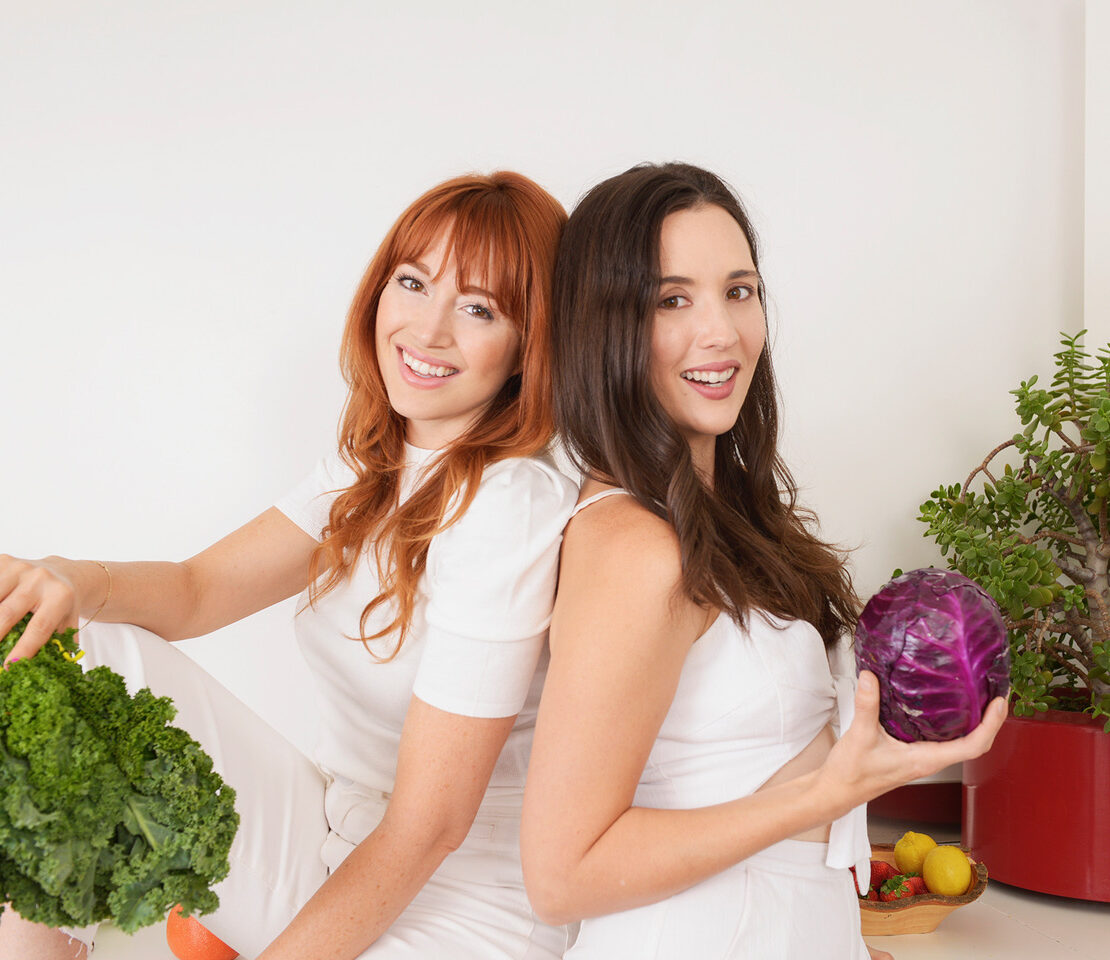 The KETO DIET…it is all the rave.  But many vegans may be under the impression that it is too difficult or nearly impossible to follow the Keto diet while also living a plant-based lifestyle.  That is not true and on this episode of #LunchbreakLIVE, Nicole Derseweh and Eco-Vegan Gal, Whitney Lauritsen will show you how to be a successful ketogenic vegan.  They even wrote a cookbook called “The Vegan Ketogenic Diet Cookbook.”  Watch them make keto vegan Matcha Muffins that are just heavenly!

Whitney Lauritsen, the founder of Eco-Vegan Gal, is a content creator, well-being coach, and author.  With more than 5 million views, her YouTube channels share vegan lifestyle advice, recipes, product reviews, interviews, and inspiration for living in harmony with the body and planet.  Whitney is the co-host of “This Might Get Uncomfortable,” a podcast she began with her best pal Jason Wrobel.  She’s the author of a self-published ebook entitled Healthy Organic Vegan On A Budget and has contributed to media outlets such as VegNews magazine. She lives in Los Angeles with her vegan Jack Russell Terrier Evie.  Learn more and connect with her at WhitneyLauritsen.com

Nicole Derseweh is a vegan chef who comes from a long heritage of family chefs and has a culinary background from Le Cordon Bleu.  She is building a worldwide conscious-media empire to inspire vegan newbies with her uplifting and entertaining YouTube channel as one of the cornerstones.  You can experience her creations at high-end events and exclusive pop-up dinners in and around the Los Angeles area.  Her innovative and delicious plant-based creations constantly impress even the most skeptical critics.  Her passion is to share the love, excitement, and compassion of vegan living through decadent dishes that persuade even the most ardent meat lovers to smile.  In essence, she’s the vegan love child of Rachel Ray and Elle Kemper.  Follow Nicole’s journey online on Instagram and YouTube.

Now let’s dive into these delicious Matcha Muffins, shall we?

Did you even think that dessert was possible on a Ketogenic Diet…especially a Vegan Ketogenic Diet?  I didn’t!  But apparently it is possible, and there are delicious options!  These Matcha Muffins/Donuts are just one of many!

And here is the recipe for these amazing Muffins or Donuts! 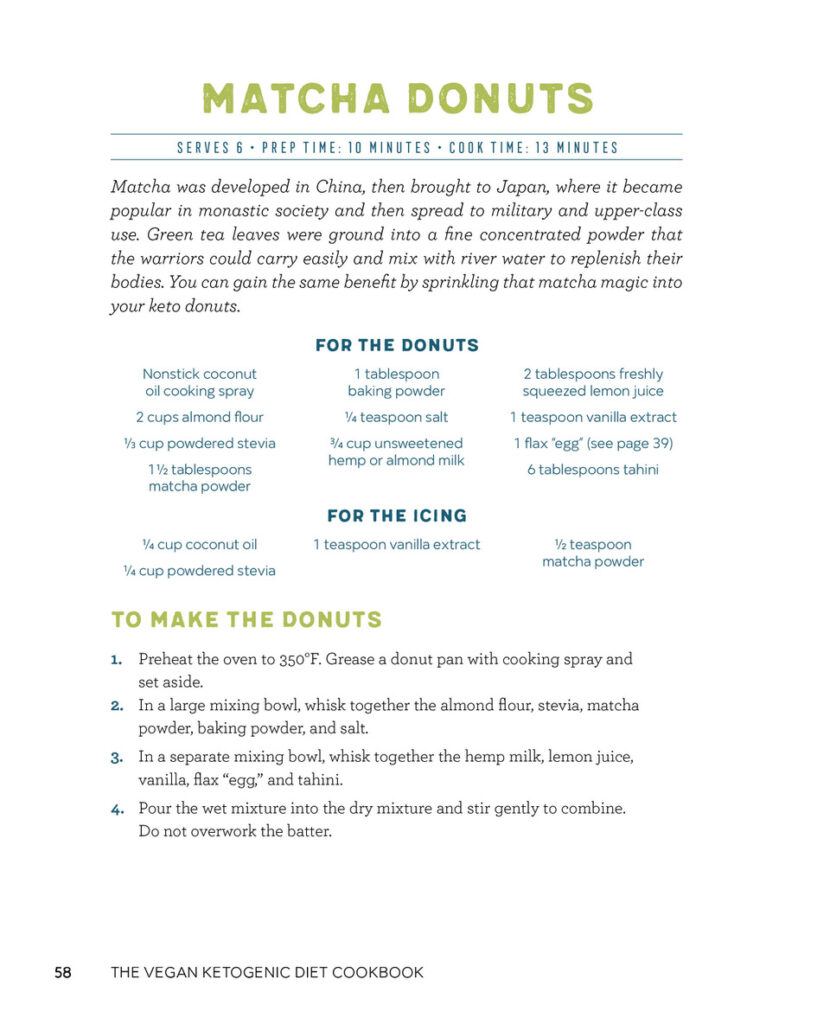 Who Says Vegan Can’t Be Keto?

Confetti Cake, Unicorn Donuts, And So Much More!

A Vegan Gold Mine In Fort Collins!

Come Hungry. Denver Vegan Eatery Has It All!