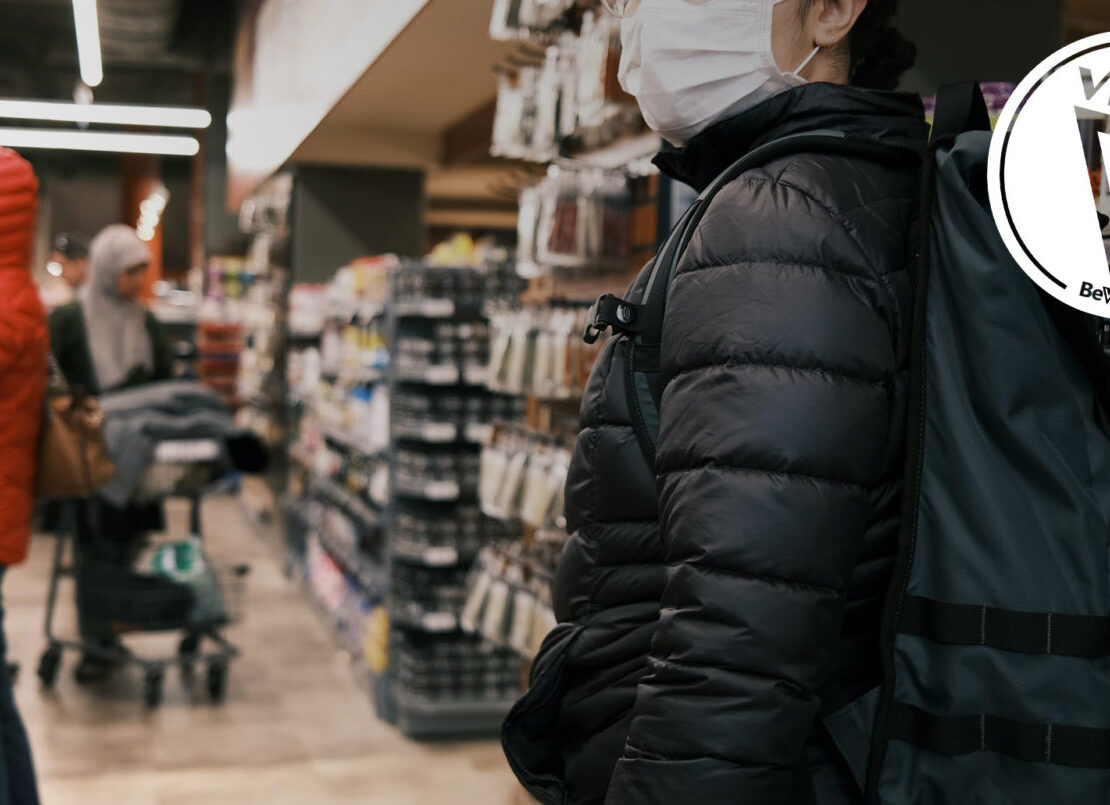 IS IT REALLY VEGAN? HERE’S A TIP SHEET

The vegan trend is on the rise and it’s not stopping anytime soon. If you’ve decided to become vegan and you don’t want to simply stick to fruits and veggies, the reality is that you’ll have to be careful with all you consume.

Many food products might not strictly contain animal products but labeling and ingredient lists can be very tricky making it easy to end up consuming something that might seem vegan and harmless but that actually might not be 100% vegan.

We want to share some of these products that tend to cause some confusion which vegans should technically avoid, but not without offering you a vegan fix for every one of them! 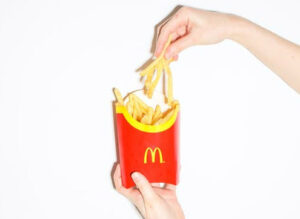 Even though most fast-food chains carry an option for a vegan burger, some fries are still made using animal by-products.  According to the McDonald’s website, “natural beef flavor” contains hydrolyzed milk as a “starting ingredient.”

The good news? Other options like Burger King and Wendy’s fries are vegan. 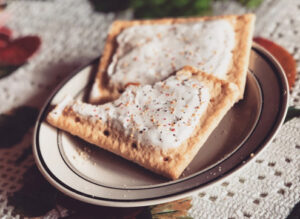 Pop-tarts can seem pretty much vegan but can sometimes be made by frosting is made using gelatin, a protein made by boiling animal skin, tendons, ligaments, and/or bones. Double-check those ingredient lists!

The good news is that quite a few vegan youtubers have gotten into the task of veganizing pop tarts just so you can make your own vegan homemade, gourmet pop tart, here are some examples:

Refried beans are often made using lard (rendered pig fat). The good news is you can easily find lard in the ingredients lists and just dismiss the non-vegan refried beans. Normally, organic ones tend to not have lard but make sure you double-check the ingredients list before you buy your beans and you are good to go to make them a vegan staple! 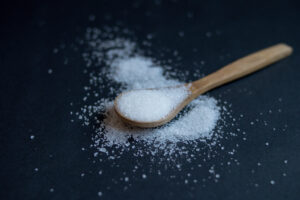 Surprisingly not all sugar is vegan. Some white sugar brands use bone char to make the sugar whiter. You may want to stick to organic sugar and beet sugar, agave, monk fruit and/or maple syrup. Be wary of “natural charcoal.” 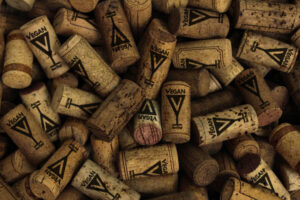 The good news? Apps like BevVeg have made things easier for you by researching, testing and even certifying some alcohol brands as vegan-certified for you! 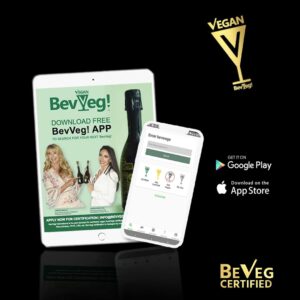 If you want to be absolutely sure you’re consuming a vegan product — free from animal material and cruelty-free — make sure it’s BeVeg certified by the world’s only ISO accredited vegan standard! For more information on vegan certification and how to make your vegan claim official visit www.beveg.com. 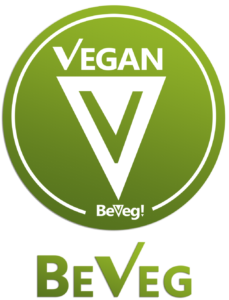