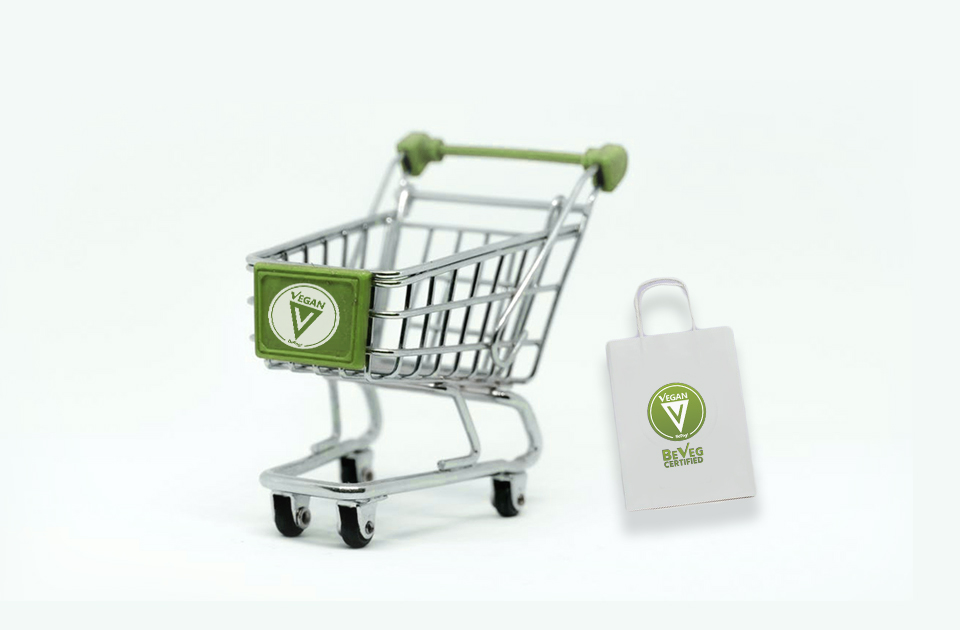 As retail sales soar for vegan protein, the plant-based, environmentally conscious consumer has many cruelty-free, sustainable protein options. Vegan choices include everything from soy, peas and legumes to cruelty-free sustainable options (though not vegan), like lab-grown meat, often dubbed “clean meat.”

This has led to endless debates about how to label and distinguish the many traditional meat alternatives, and has subsequently caused great consumer marketplace confusion as meaningful terms like “vegan certified”, “cruelty-free”,  “plant-based”, “clean meat”, and “humanely raised” are loosely tossed around. Did you know that vegan certification encompasses all of the above? If a product is certified vegan, it is plant-based, cruelty free, and considered clean and humane. However, plant-based certification does not mean a product is vegan or cruelty free. Likewise, cruelty-free products do not indicate that the product is plant-based or vegan because animal DNA grown in a lab, for example, is not vegan, but it is considered clean, cruelty-free, and humane.

What does all of this boil down to? The future of this planet is dependent on a plant-based lifestyle, that is sustainable, and the highest, cleanest, most credible claim a product can attain is one that is vegan certified.

As the mock meat market reaches a staggering growth of 45%, according to the Good Food Institute, and as Grand View market research reports indicate the overall growth over the next several years will continue to almost $25 billion, it is not a coincidence that Unilever brands and the world’s largest meat giants are getting in the game to promote the benefits of a vegan diet. Just consider Planterra by Ozo, a BeVeg certified vegan brand owned by JBS, or Raised and Rooted, a plant based brand owned by Tyson, or PlantEver veg meat patties by Cargill to name a few of the players. It is also not a coincidence that the biggest meat giants are investing in clean meat – lab grown meat start up companies. 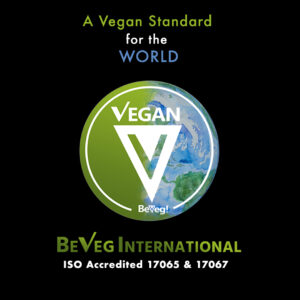 The future demands sustainable options and a cruelty-free meat marketplace. BeVeg, as the world’s only ISO accredited vegan certification standard has set out a uniform vegan trademark and technical standard to enforce vegan integrity globally and help retail chains achieve a credible cruelty-free vegan marketplace. The vegan certification standard is managed by a law firm, making it the most reliable benchmark for vegan label claims worldwide. Since the word “vegan” has yet to be defined in local laws and legislation, BeVeg is the accredited internationally recognized vegan standard as acknowledged according to the International Standardization Organization (ISO 17065 and ISO 17067). BeVeg is represented on six continents in 180 plus countries.