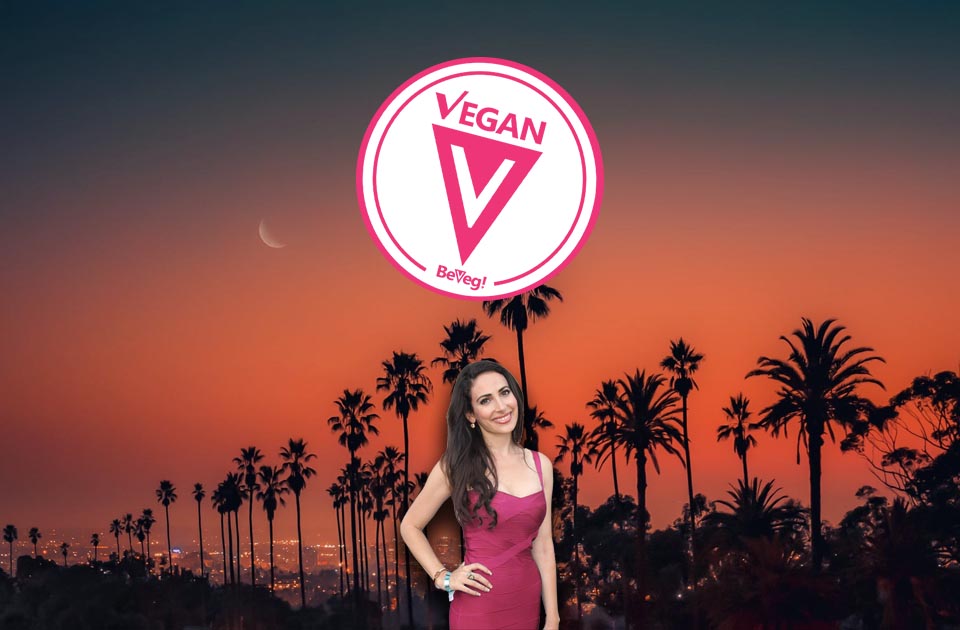 From Natural Foods Expo West to the upcoming Vegan Women’s Summit, Los Angeles is a stomping ground for Vegan label claims, products, celebrities, and CEOs. Both events draw a large international crowd from different backgrounds but shared views: a kinder, sustainable, and compassionate planet, where the values of Veganism are nurtured and protected.

As plant-based diets become increasingly mainstream, driven by a new generation of consumers who care about their health, and the health of the planet, Vegan integrity is garnering its protection in certified Vegan label claims, that whole-heartedly assure through third-party audits that the consumer’s purchasing decisions are informed, and that the ideals and values of ethical Veganism are protected by legitimate Vegan label claims. BeVeg, is a global Vegan certification standard drafted by law firm experts to ensure Vegan product claims remain honest, rather than exploited for increased sales.

Being Vegan is about being honest with oneself. There is no happy dairy cow, or free-range chicken. Veganism is seeing the planet as interconnected and understanding that climate change, animals, health, and war are all connected to our choices, which notably transcend a plant-based food diet. Conscious consumers are regularly exposed to misleading information from powerful industries and lobbyists. Thus, it is up to the consumer to demand honesty and up to company’s like BeVeg to keep company’s honest.

BeVeg scoured the floors of Expo West, America’s largest food and product trade show, for a week to meet the newly debuted Vegan brands and veteran ones. BeVeg was also represented at NSF International booths. NSF is a leading product certification certifier, and was on a joint mission with BeVeg to educate and inform manufacturing facilities and brand owners that Vegan is not just a popular trending claim, but one that demands integrity protection. Vegan means free from animal material, cruelty-free, plant-based and no animal contamination during the manufacturing process. Vegan is a clean claim, a food-safety claim, that protects allergen sufferers and ensures no contamination because protocols are in place to warrant and enforce such ideals.

“Since most manufacturing facilities are shared facilities and shared production lines, such a high standard can only be achieved and verified with third-party audits of manufacturing facility processes at the plant level. Otherwise, Vegan claim integrity is meaningless….no one can commit to such a high standard claim, nor should they, without being able to back it up and prove it with a clear senior-level commitment to Vegan ideals at the manufacturing plant” says attorney Carissa Kranz, BeVeg International CEO.

NSF is a third-party technical administrator for the accredited third-party validation that a product is in fact Vegan and worthy of BeVeg Vegan certification. To date, BeVeg is the only third-party Vegan audit program in the world developed in accordance with internationally recognized and accepted standards. NSF has a deep understanding of the vegan certification standard, and is a global leader in quality assurance audits. NSF brings great value to the future of Vegan certification, as the organization boasts representation in more than 180 countries and bundles the official Vegan audit with other certification programs they administer like non-gmo, organic, kosher, and gluten-free.

BeVeg is a woman owned organization founded by award-winning attorney, Carissa Kranz, a Vegan from birth. Attorney Kranz is on a mission to use the law to empower, educate, and inspire Vegan claim integrity worldwide. The upcoming Vegan Women’s Summit gathers women leaders globally in a conversation to bring compassion to their careers.