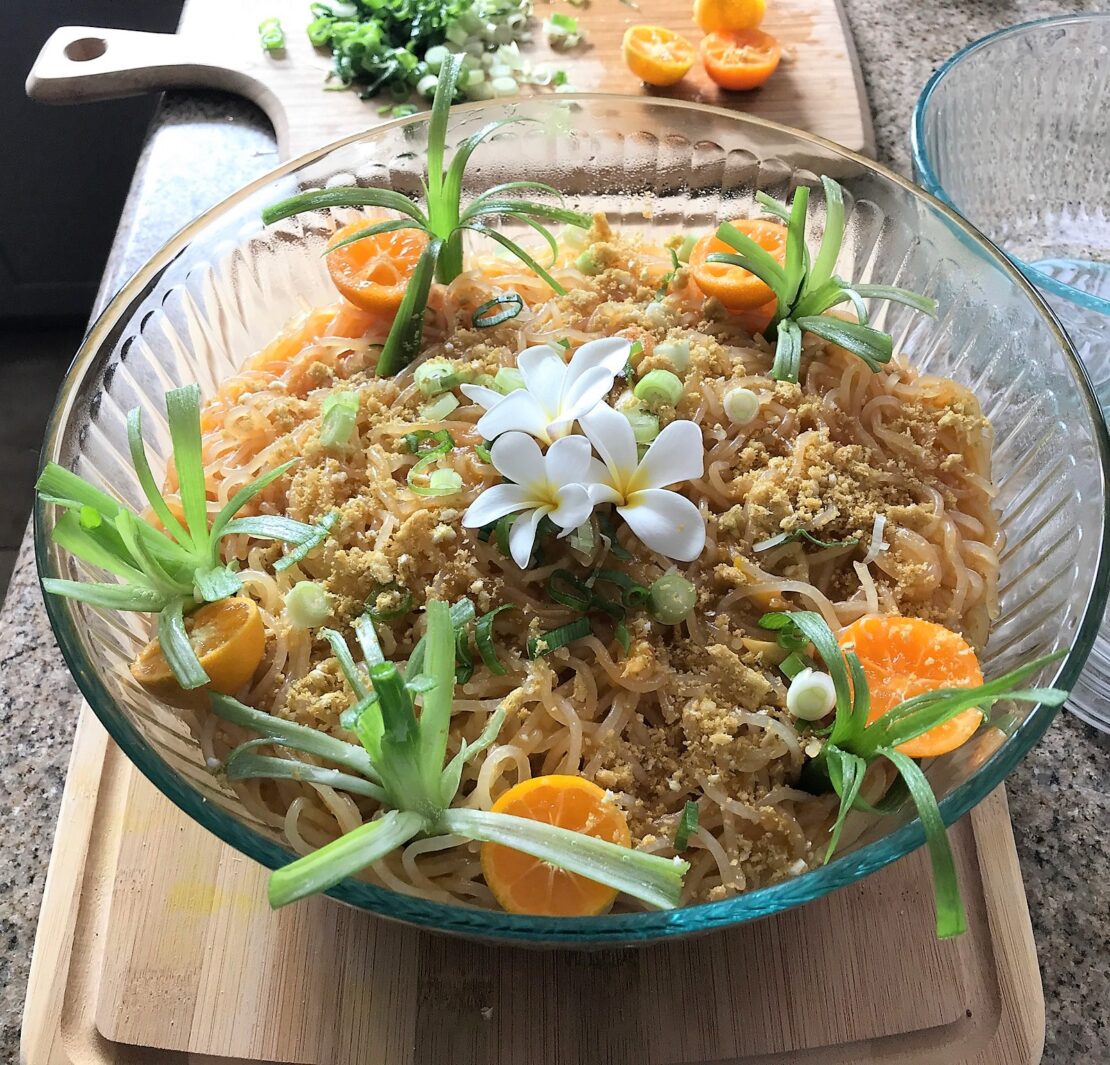 @369lovegan has been vegan for four and a half years. He watched the documentary Earthlings, and that made him start his transition on the spot. Now he is an incredible activist and he attends several activism events in and around the Los Angeles area. @369lovegan attended a pig vigil and bore witness to the animals suffering in person. He says he is humbled every time he goes to a vigil, as he gives animals a final few moments of love before they enter the slaughterhouse. The reason behind his name @369lovegan  is that he wanted to say he is giving the planet love by being vegan more than 365 days a year.

Amber a.k.a. @mamachingonavegana jumps into the mix and tells us about the event she will be participating in this weekend, Vegan Sweets Con. She will be selling her unbelievably delicious cookies and sweets there! Amber and @369lovegan will also be hosting the fist SKID ROW Vegan Thanksliving to help give back to the community by giving the homeless vegan food to eat! They will also be handing out warm bags with blankets and toiletries. Amber and @369lovegan met at a vigil and came up with the plant together. They are looking for donations and products to pass out to help the homeless so please reach out if you would like to help!

@369lovegan uses the traditional  Pancit noodles and he uses a vegan Palabok base for the sauce instead of using shrimp. The Asian noodles cook faster so that means your meal is done faster too! @369lovegan is truly a culinary artist as he carefully chops the vegetables and prepares this noodle dish. He also makes amazing artwork and has extended his painting skills to make cool graphics for animal rights signs! Just look at the final product. It looks like a bowl of art! Jane says that it tastes as good as it looks. Take part in veganized tradition by making your own at home with the recipe below! 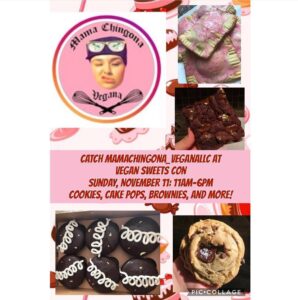