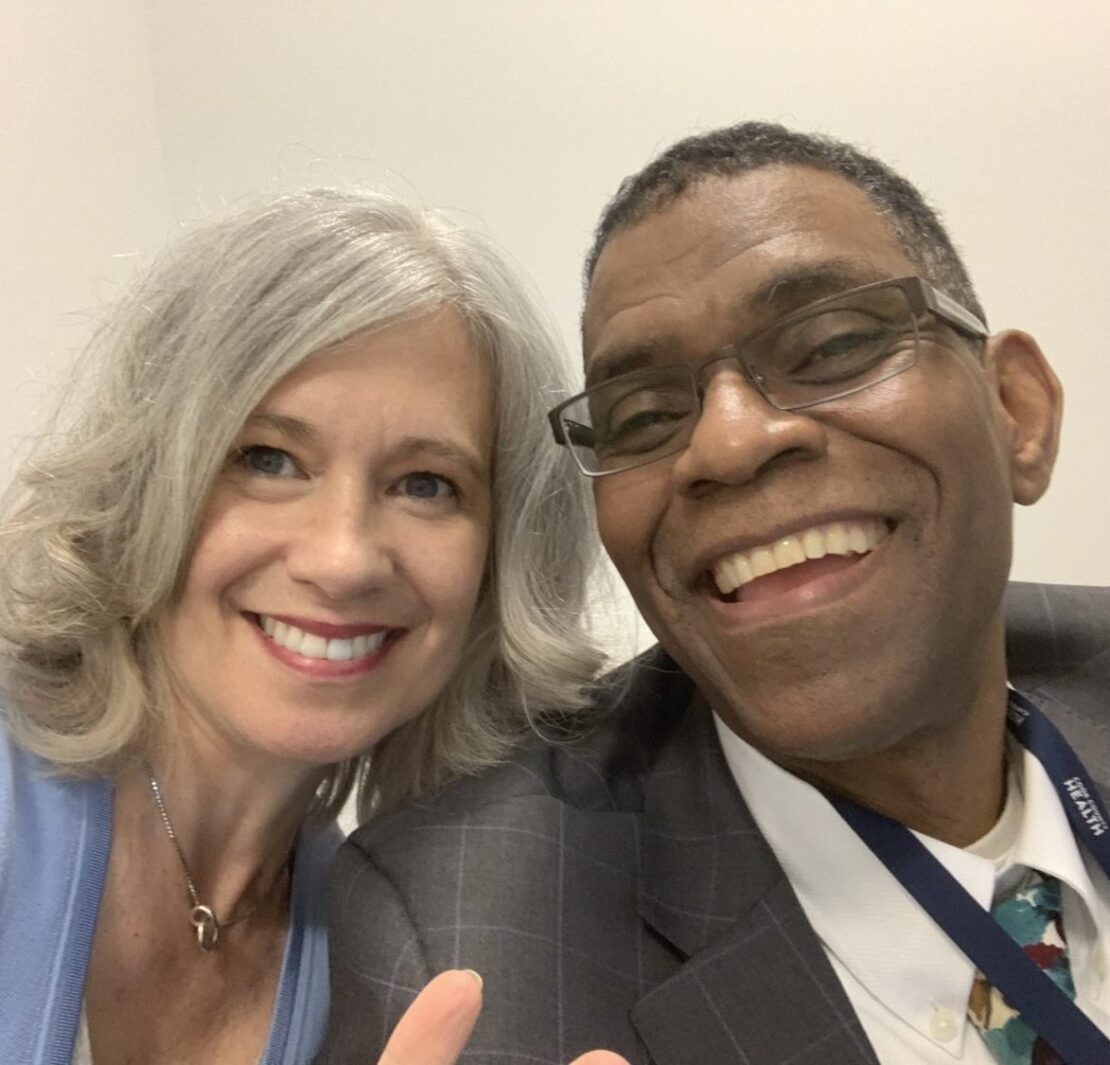 Dr. Terry Mason! Chief Operating Officer of Illinois’ Cook County Department of Public Health, Dr. Terry Mason,  sits down with Awesome Vegans Podcast Host and #JaneUnchained Correspondent Elysabeth Alfanoto explain what our bodies need.  Comparing our bodies to machines that need care and upkeep, just like with a car, Dr. Mason explains that you need to give it the right inputs to run well.

In 2004, Mason was having a heart attack while on a tread mill and was told to go on medicine. Getting only 4 hours of nutritional education in medical school, Dr. Mason decided to research what he could do instead of meds and found his way to a whole-food, plant-based diet. He subsequently lost almost 50 pounds.  Warning against relying on processed vegan foods, he warns that it is best to keep vegan processed foods to a minimum or as a transition substitute from an animal-based diet. 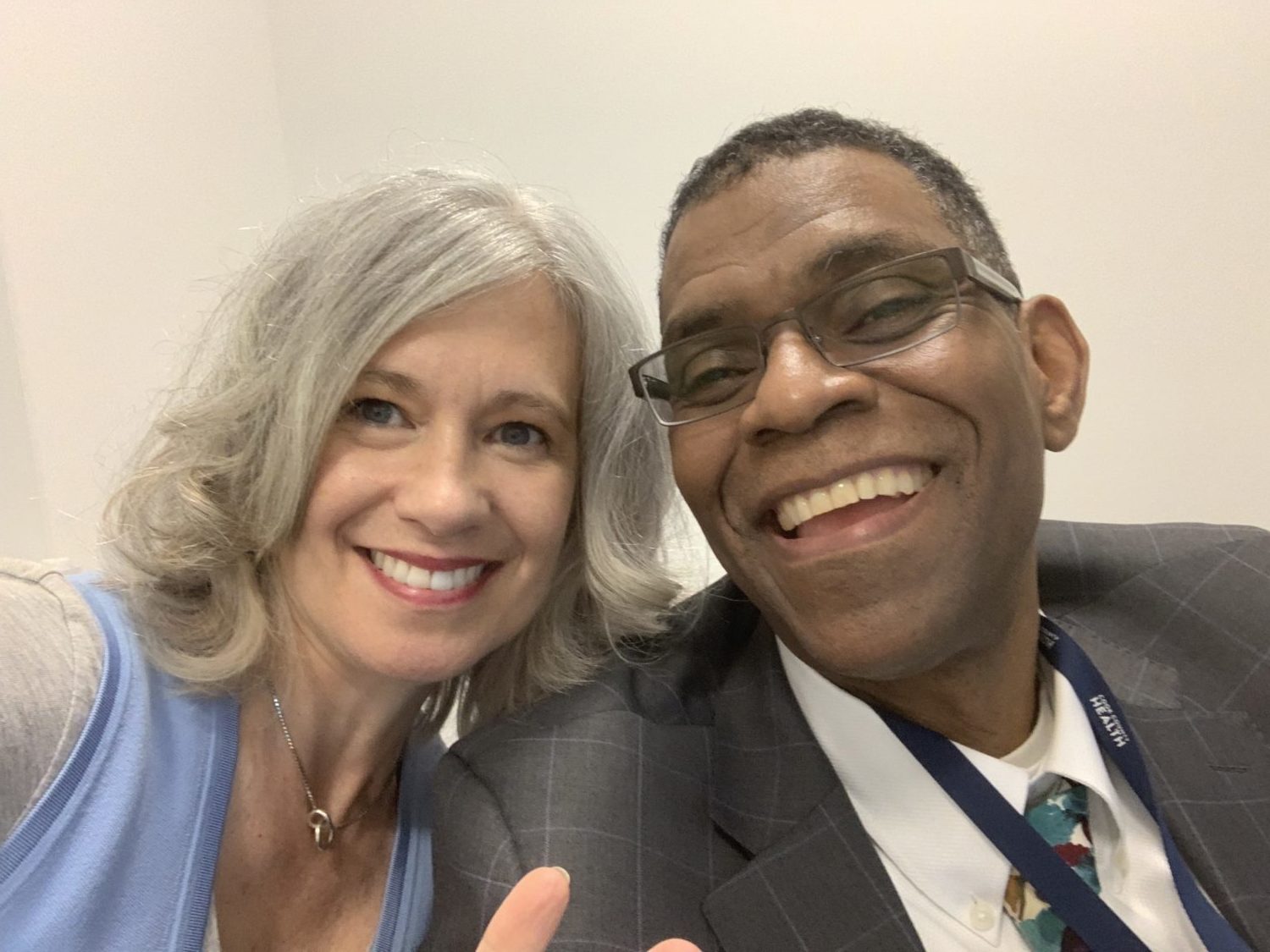 Quoting Genesis 1:29 as proof that we were meant to eat a plant-based diet for those who are skeptical of medical facts, Dr. Mason’s conviction is palpable.  Citing stats that the average person eats 57 pounds of chicken and 100 pounds of meat a year on the standard American diet, viewers were thoroughly engaged with this live and informative interview. Click here to get the facts and to advocate for yourself and the health of your family with a whole-food plant-based diet.  For some recipe options, click here.