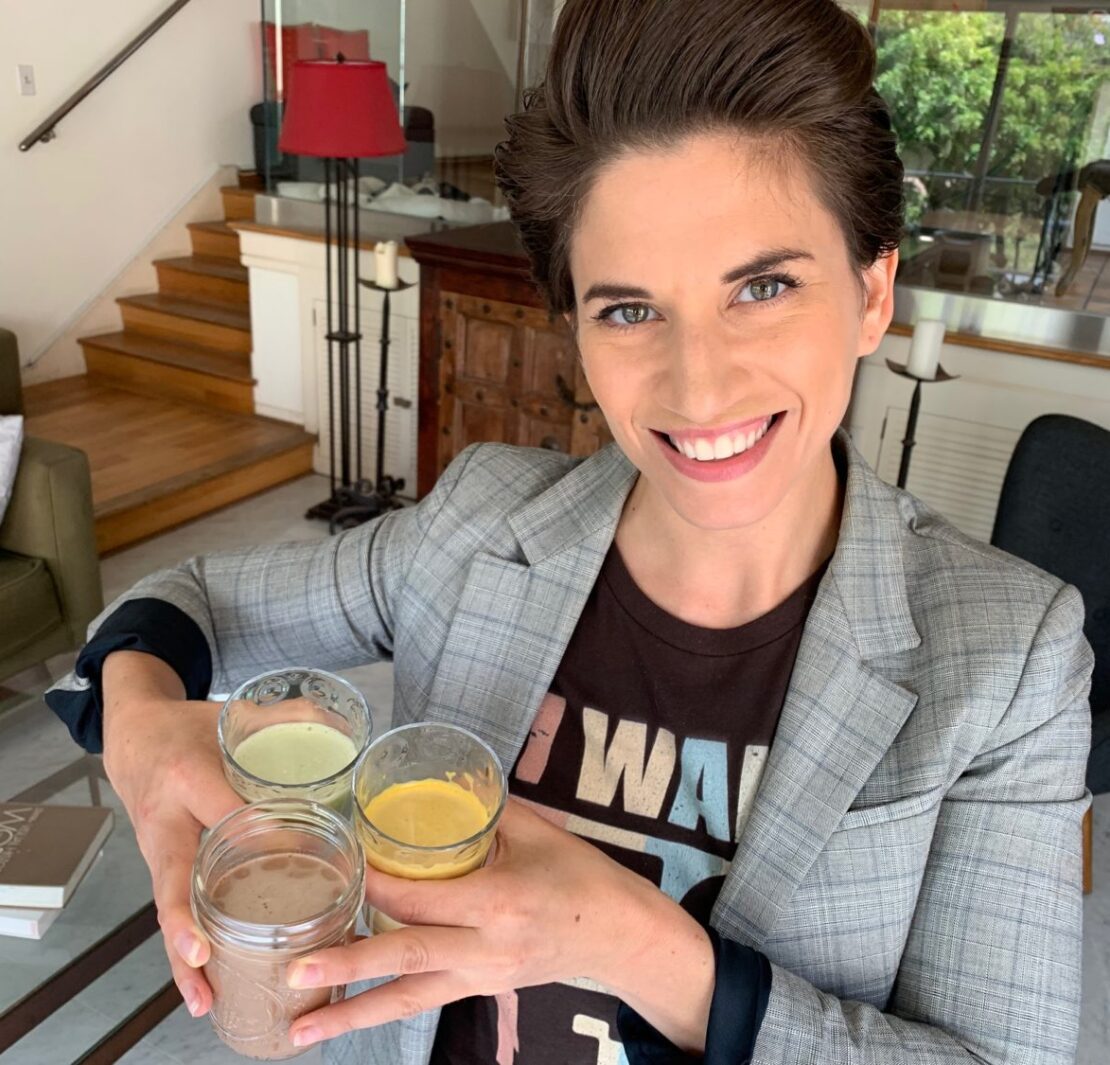 Originally from the “subrural” town of Derwood, Maryland, which is exactly as glamorous as it sounds, Ally is a modern triple threat actor,writer, and producer. She has worked on stage in productions like Jekyll & Hyde where she portrayed four different characters with just as many dialects, as well as on screens big and small including shows like American Housewife, Criminal Minds, and NCIS: Los Angeles. Ally will make an appearance in Geo Santini’s social media influencer mockumentary Like and as a lead opposite Ray Wise and Bonnie Bedelia in the feature film Life On The Rocks. Ally has spoken on numerous panels about gender parity and inclusive feminism, doing her best to align herself with work that has an eye on advocacy. Herinternationally award-winning film Wedlocked, an LGBTQ comedy about gay divorce written by American Psycho‘s Guinevere Turner and starring Shelli Boone, Showtime’s Whitney Mixter, and Academy Award nominated, Golden Globe and Spirit Award winning actor Sally Kirkland, toured at over 45 film festivals worldwide securing digital, broadcast and theatrical distribution. Most recently, Ally took 3rd Place at the Producers Guild Make Your Mark Competition with Edge Of Internment, an original musical short, in which she starred, co-wrote and produced. In addition, she can be seen in the feature film Solver, hosting the travel show

Same basic recipe for all:
Chocolate Hazelnut Mylk
Turmeric Coconut Brazil Nut Mylk
Matcha Almond Mylk
1 cup nuts (soaked)
4 cups filtered water
2 dates (x4+ for sweet mylks like chocolate)
Flavorings like matcha, turmeric, cacao, etc. to taste
1. Soak nuts overnight. Softer nuts like cashews, hazelnuts, and brazil nuts only need to be soaked for 2-3 hours. This makes the nuts easier to digest.
2. Blend dates, drained nuts, and filtered water in a high powered blender like a Vitamix until nut and date particles are completely pulverized.
3. Pour mixture through a nut mylk bag or cheese cloth, straining as much liquid as possible into a large bowl. The left over nut pulp can be used in baking!
4. Add flavorings like matcha, turmeric, or cacao and extracts like vanilla to taste and blend mylk again until smooth.
See Also
Food Recipes