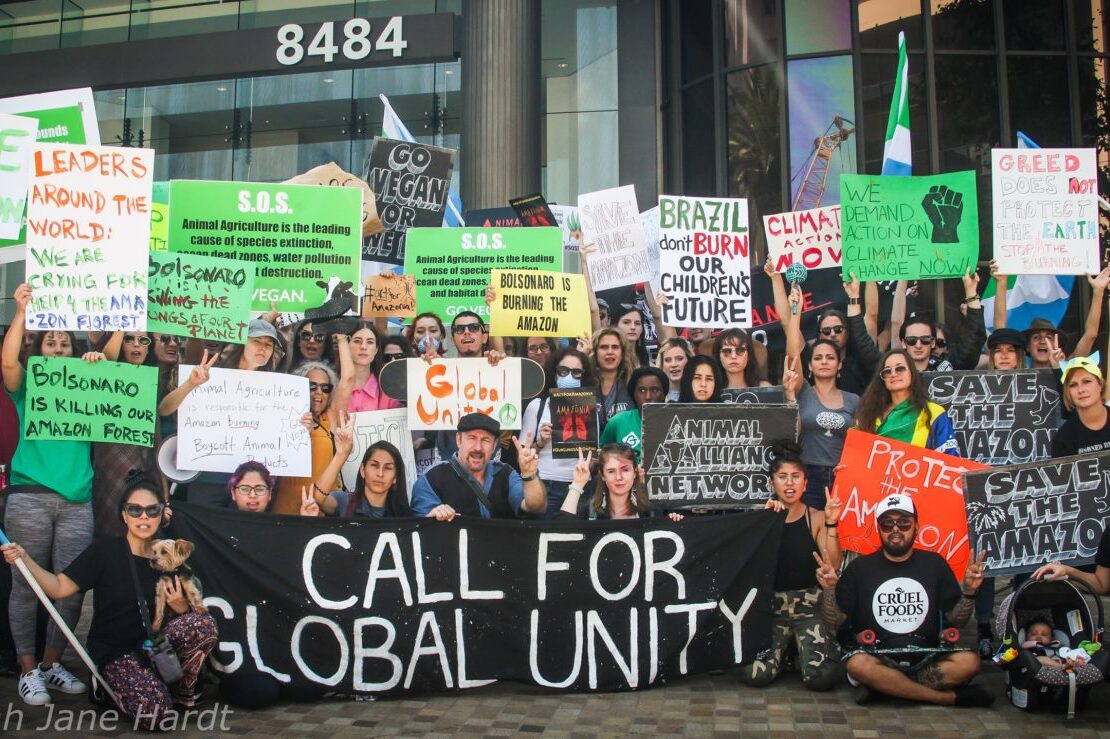 JaneUnChained LIVE at the Brazillian Consulate in Los Angeles, California, at the Amazon Emergency event where environmentalists, animal rights activists, and human rights advocators are protesting Brazil’s BOLSANARO PRESIDENTE 2022 President Bolsanaro for the recent decisions he’s making regarding the Amazonian rainforests. News reports are calling him “The Trump of the Tropics,” burning the “lungs of our planet” to grow crops to feed animals for human consumption!

“There is no Planet B.” If we render Earth unsustainable, we will perish along with the hopes of future generations. Our planet is currently burning like never before. Greed and animal agriculture are to blame as farmers set these fires to clear land in The Amazon to raise their livestock. Now, countless animals are losing their homes and burning alive because of our species’ greed and stupidity. We are smothering our planet and we will burn if don’t stop this!
Most mainstream media outlets have failed to circulate this extremely critical news. Most people are only finding out about these fires in the past week, even though they started 3 weeks ago. We’re running out of time to save this vital resource all lifeforms on this planet rely on. Brazilian President Jair Bolsonaro suggested that people should “poop less” to conserve our environment. There has been a huge increase in the deforestation of the Amazon Rainforest since he came to power. Sixty percent of the Amazon rainforest is located in Brazil. This gives Bolsonaro has the majority of power over the future of the Amazon. The Amazon’s existence severely impacts the future of our planet Earth.
The Amazon is the largest tropical rainforest in the world. It is referred to as the “lungs of our planet” because of the massive amounts of carbon dioxide it takes in and converts into oxygen. The Amazon generates 20% of the air we breathe.  One-fifth of the world’s fresh water is produced by the Amazon. It contains 1 in 10 of the known species of animals on Earth. Countless of them are burning alive as you read this. Seventy percent of the known plants we use to treat cancer come from the Amazon. We cannot afford to lose this resource. The Amazon will not grow back if we destroy it. It will instead turn into an arid desert with fruitless soil. Our planet will experience mass die-offs of species of animals, and the temperatures will rise and massive droughts will be a result. Our planet will be consumed by fire and so will we. You have the power to stop this. Tell everyone you know what is happening to our planet and why. Save the Amazon and save the planet by tellig everyone you can the necessity to go vegan today!
The Brazilian government and animal agriculture representatives are invited on to respond at any time.

More photos from the protest: 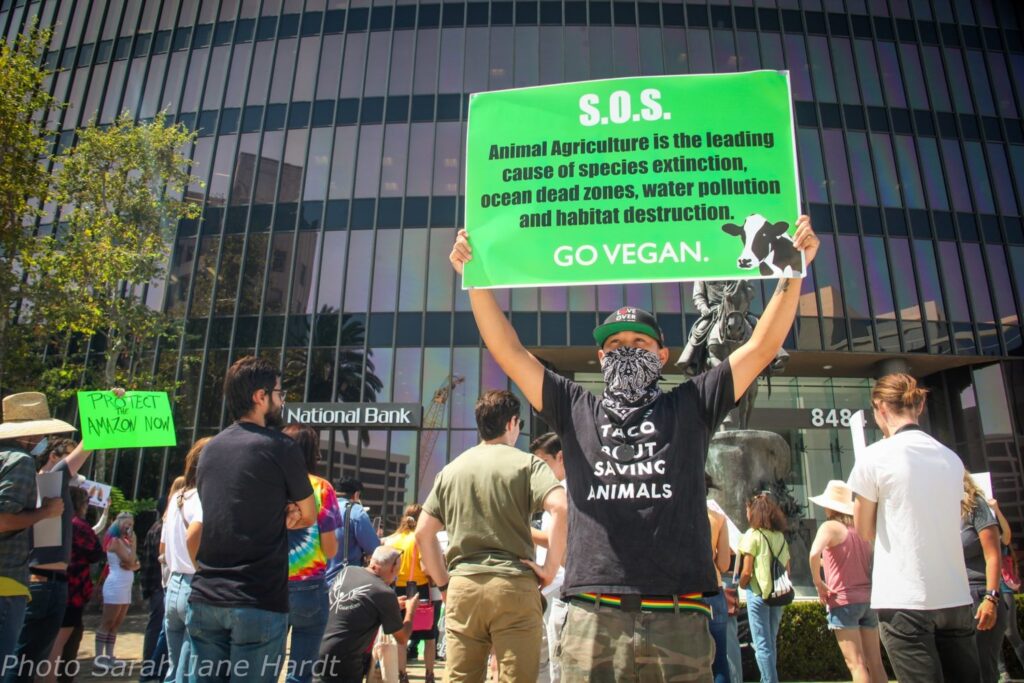 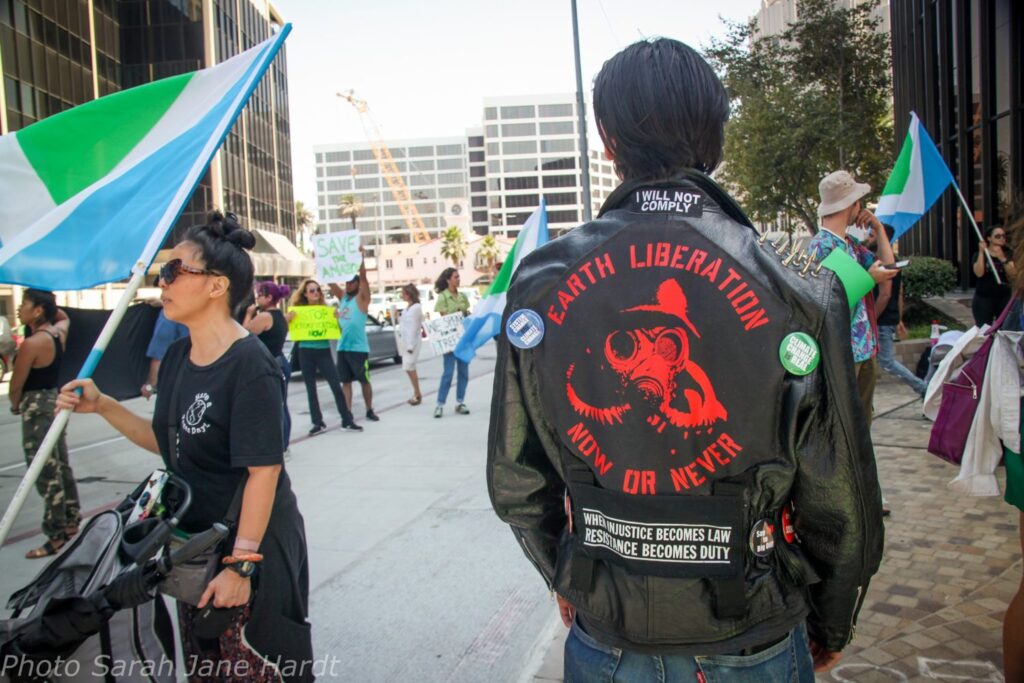 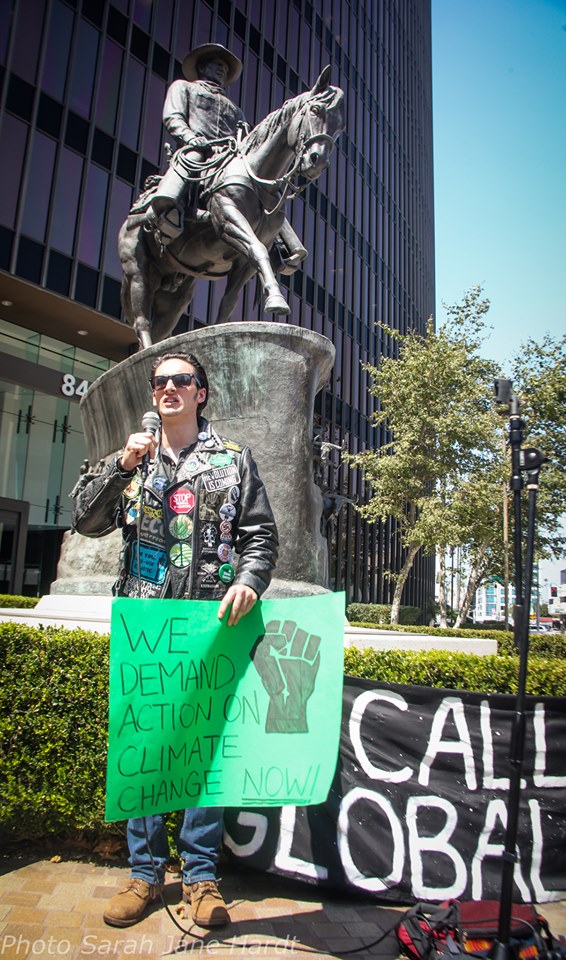 What’s So Special About This Bowl??