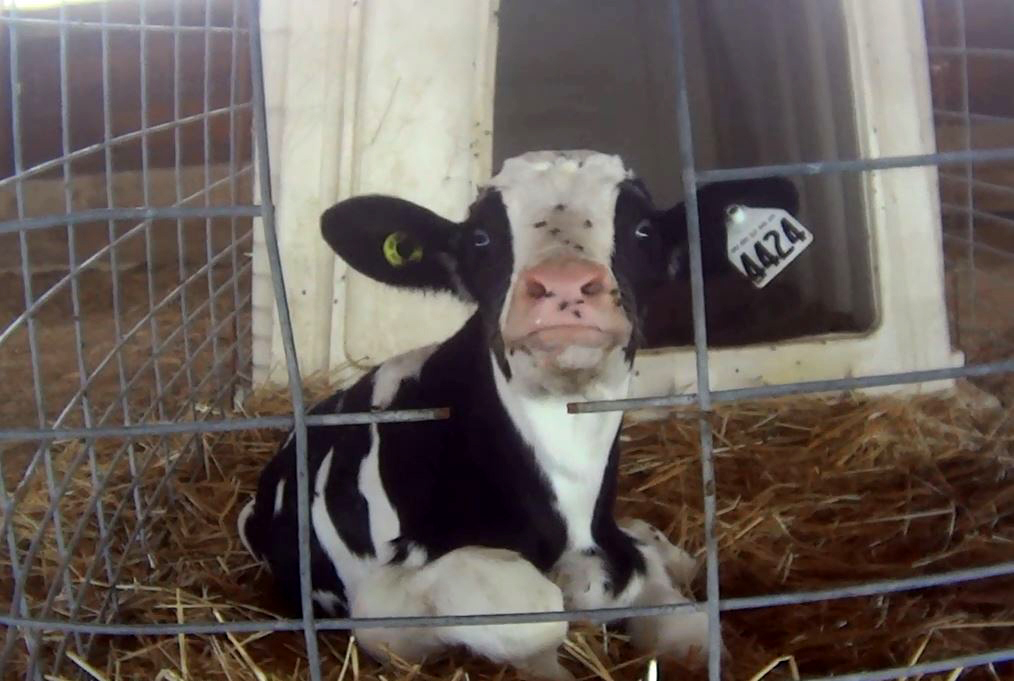 California’s Proposition 12, which bans the intensive confinement of some farm animals, has survived two more legal challenges. This breakthrough law, approved overwhelmingly by California voters, is set to go into effect on January 1, 2022. But, the meat industry has been frantically trying to stop it by filing several lawsuits.

On June 28, 2021, the US Supreme Court rejected a legal challenge by the North American Meat Institute. On July 29, 2021, the United States Court of Appeals for the Ninth Circuit ruled against another legal challenge. The National Pork Producers Council and the American Farm Bureau Federation filed that one.

The animal protection organizations that proposed and campaigned for these animal welfare improvements are celebrating the failure of these challenges. There may be more to come, but Proposition 12 is still alive. If all goes well, in just a few months, it will change the lives of many animals.

What Exactly Is California’s Proposition 12?

Prop 12 is the casual name for the California ballot entitled Farm Animal Confinement Initiative. Many animal non-profits, led by the HSUS, proposed it, and 63% of voters approved it in November 2018. Later in 2021, the California Department of Food and Agriculture (CFDA) made it into the proposed regulations self-titled the Prevention of Cruelty to Farm Animals Act. During the campaign for its voting, the State of California stated:

The second part of this sentence is what makes this regulation so unique. This is because it will affect any farmer elsewhere who wishes to sell products to that state, the biggest US market!

California Is the 5th Largest Economy in the World!

If it survives all legal challenges and is properly enforced, it will most likely lead to other states approving similar regulations.

What Happened in the Supreme Court?

In February 2021, the North American Meat Institute (NAMI) filed a lawsuit in the US Supreme Court. They petitioned to review an earlier ruling against them of the US Court of Appeals for the Ninth Circuit in their challenge to the constitutionality of California’s Proposition 12.

Rebecca Cary, senior staff attorney at the HSUS, said this about their victory: “The Supreme Court’s outright rejection of the meat industry’s challenge to Proposition 12 is significant and consistent with prior court rulings affirming that states have the right to pass laws protecting animals, public health and safety.”

Will Lowrey, General Counsel for Animal Outlook, said to Jane Velez-Mitchell: “There is a third legal case in an Iowa State court that was recently filed. Anything could happen in that case. It seems that the law will go into effect, but we have a few months to go with a lot of legal fighting to continue.”

“That is a fantastic victory for animal advocates. It does not mean that case is dead and over with. That case will still proceed at the lower court. But what it means is that the lower courts early decision that they are not going to suspend this law will stand for now.” – Will Lowrey, General Counsel for Animal Outlook

What Does This Mean for the Animals?

In different parts of the world, animal welfare advances have started to move farm animals away from cages. A few months ago, the European Commission announced that it will propose a new law to do just that. That legislation would phase out cages for pigs, calves, rabbits, ducks, geese, and other farmed animals in all EU countries.

All these are good steps to modestly improve these animals’ lives. But,  vegans, such as myself, cannot forget the bigger picture. Will Lowrey reminds us about the ultimate outcome we all should be aiming for:

“I don’t think we need to be celebrating that suddenly animals will be liberated. They will not be free. We are shifting from a more cruel method of confinement to confinement.”

“We hope that this is part of a momentum shift where the industry, as a whole, starts to see that animals should be treated much better. And I would go even a step further. Animals should not be exploited to begin with. From our position, we would love to see all animal exploitation stop. But, we take a new step at a time.”

“Although it is a victory for the animals, as they won’t be confined in battery cages or gestation crates, at the end of the day, the animals are still confined.” – Will Lowrey, General Counsel for Animal Outlook

Watch the fascinating conversation between Jane Velez-Mitchell and Will Lowrey about this story in the video below.