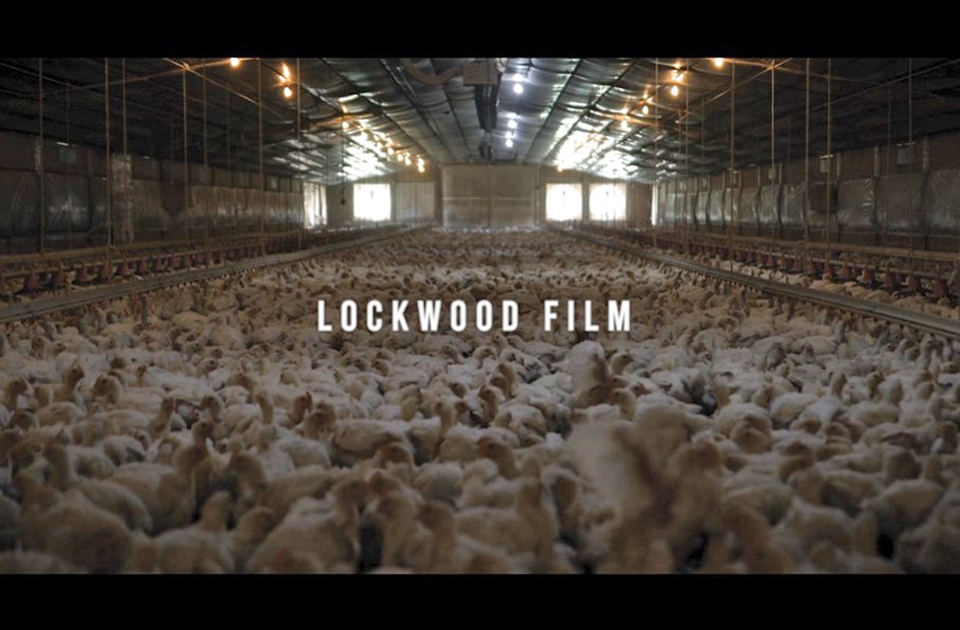 We take medicine for granted. When we get ill, we expect that someone will cure us by giving us drugs and treatments. But what if drugs, like antibiotics, stop working? That could be the end of medicine, as we know it. A UK team of  filmmakers has released a new feature-length film with precisely this title. The End of Medicine discusses this scary possibility. But it’s not fiction. It’s a documentary that makes the case that this could happen… and soon. Who would be to blame? The film points the finger at animal agriculture, and its enablers.

Released in April 2022, the documentary explores the link between global disease and our relationship with animals. It examines the correlation between the treatment of animals and emerging health threats, such as pandemics, chronic diseases, and, especially, antibiotic resistance. Alex Lockwood directed it, Keegan Kuhn of First Spark Media (Cowspiracy & What the Health) produced it, and Joaquin Phoenix and Rooney Mara are executive producers. According to the filmmakers, “The mission of this film is to drive change when it comes to our treatment of animals and the natural world.” If you live in the US, you can watch the film on Apple TV, iTunes, Vimeo and Google Play.

UnchainedTV’s Jane Velez-Mitchell had a conversation with director Alex Lockwood, and Dr Alice Brough, one of the experts featured in the documentary, who in a sense played the “protagonist” role. You can watch the entire video here:

The End of Medicine May Be Closer Than You Think

“‘The End of Medicine’ refers to the fact that, because we’re overusing antibiotics, they’re losing their potency. We are heading towards a time where antibiotics won’t work, or at least won’t work in the same way, and this is already happening. What our film explores, along with lots of other health threats, is the fact that most antibiotics on the face of the planet are being fed to farmed animals. And, as a result of this, we are fueling this problem.”

Alex Lockwood is a documentary filmmaker from Birmingham, UK. He won a BAFTA in 2019 for his short film 73 Cows, which premiered at Raindance Film Festival. It was screened at the European Parliament to provoke change in agricultural law.

“This is something that many scientists and many health organizations around the world are trying to sound the alarm about. But it’s just not getting the media attention that it needs.”- Alex Lockwood, filmmaker

The Vegan Veterinarian Who Discovered the Truth

Dr Alice Brough was a commercial pig veterinarian for four years, but she turned into an activist for animal rights, human rights, and the climate. While in practice as a veterinarian in the UK, she witnessed the horrors of the treatment of pigs by the industry. Lockwood says this about her:

“I think that the most powerful expert was Dr Brough. She is somebody who has come from working within the industry that we’re now trying to pick apart. It takes so much courage coming out and having to go through that transition.”

Dr Brough explains in more detail what she sees as an unfolding crisis:

“In the last 5 years, the deaths associated with antibiotic resistance have jumped seven-fold from about 700,000 a year to nearly 5 million a year.  So, we are already at a pandemic level of deaths every year just from this resistance. I was a vet, and I was prescribing all these antibiotics. It’s something not talked about enough, in terms of feeding these antibiotics to farmed animals. We hear things from doctors about not overusing them when treating human patients, but the vast majority are going into farmed animals.”

These antibiotics will not only enter people’s bodies when they ingest animal products, but they will end up in the manure used to fertilize plants. So, unless vegans only eat produce from veganic farms that do not use animal fertilizers, they may end up consuming such antibiotics too. The result? An acceleration of the evolution of pathogens to become resistant to them.

“It’s difficult to assess. We are seeing more and more deaths, but they are attributed to the disease that is happening rather than specifically to antimicrobial resistance.” –Dr Alice Brough, veterinarian