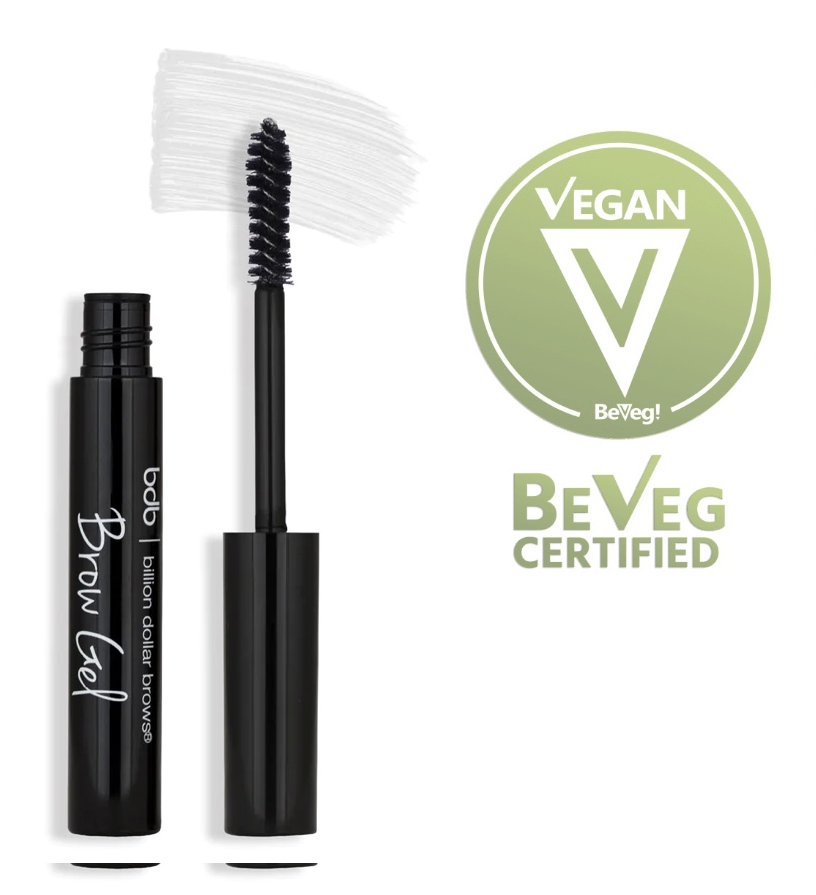 Billion Dollar Beauty has worked tirelessly since 2004 to create cosmetics that are both cruelty-free & high-quality. Adding the BeVeg Vegan standard to our list of product certifications is the natural next step in ensuring Billion Dollar Beauty products have been crafted consciously & continue our mission.”

To earn Vegan certification, Billion Dollar Beauty had to complete a five-step process, verifying that the Raising Brows™ Pen does not contain any animal ingredients, by-products or GMOs used in the manufacturing and ingredient sourcing of the finished product; it comes from a manufacturing facility that has been audited to confirm proper controls are in place (including cross-contamination prevention); no animal testing was conducted; and the product is considered cruelty-free.

Billion Dollar Beauty and related marketing materials can now bear the BeVeg trademark logo to show consumers that it is officially Vegan.

“With the BeVeg Vegan trademark on Raising Brows™ Pen, consumers can rest assured that the product is truly Vegan and has been backed by the credibility and integrity of a third-party audit,” said Carissa Kranz, Esq. founder and CEO of BeVeg. “With Veganism, plant-based and flexitarian diets continuing to rise around the world, being able to trust product claims such as ‘Vegan’ is becoming more important than ever before, as these words are often used loosely and interchangeably making for often misleading and misbranded claims.”

The BeVeg Vegan certification program is available to manufacturers, brands, and retailers in the areas of food and beverage; personal care products; textiles and fashion; and dietary supplements. The Vegan certification is based on the BeVeg Vegan technical standard. BeVeg International holds ISO/IEC 17065 accreditation to offer the BeVeg Certification and is considered a global conformity assessment program recognized in accordance with ISO 17067. Businesses can also bundle the BeVeg certification with other certifications, such as non-GMO, organic, gluten-free and kosher, among others.

BeVeg International is the world’s leading Vegan certification company. BeVeg is ISO accredited and recognized by the world accreditation forum for its internationally accredited Vegan standard. ISO is the International Organization for Standardization that develops and publishes international standards. BeVeg is accredited under ISO 17065 as a published Vegan standard for Vegan conformity assessment. BeVeg is a global Vegan network that brings legal credibility to Vegan label claims, which inherently raises the standard of consumer transparency, bringing integrity to a process that was once (before BeVeg) legally deficient.