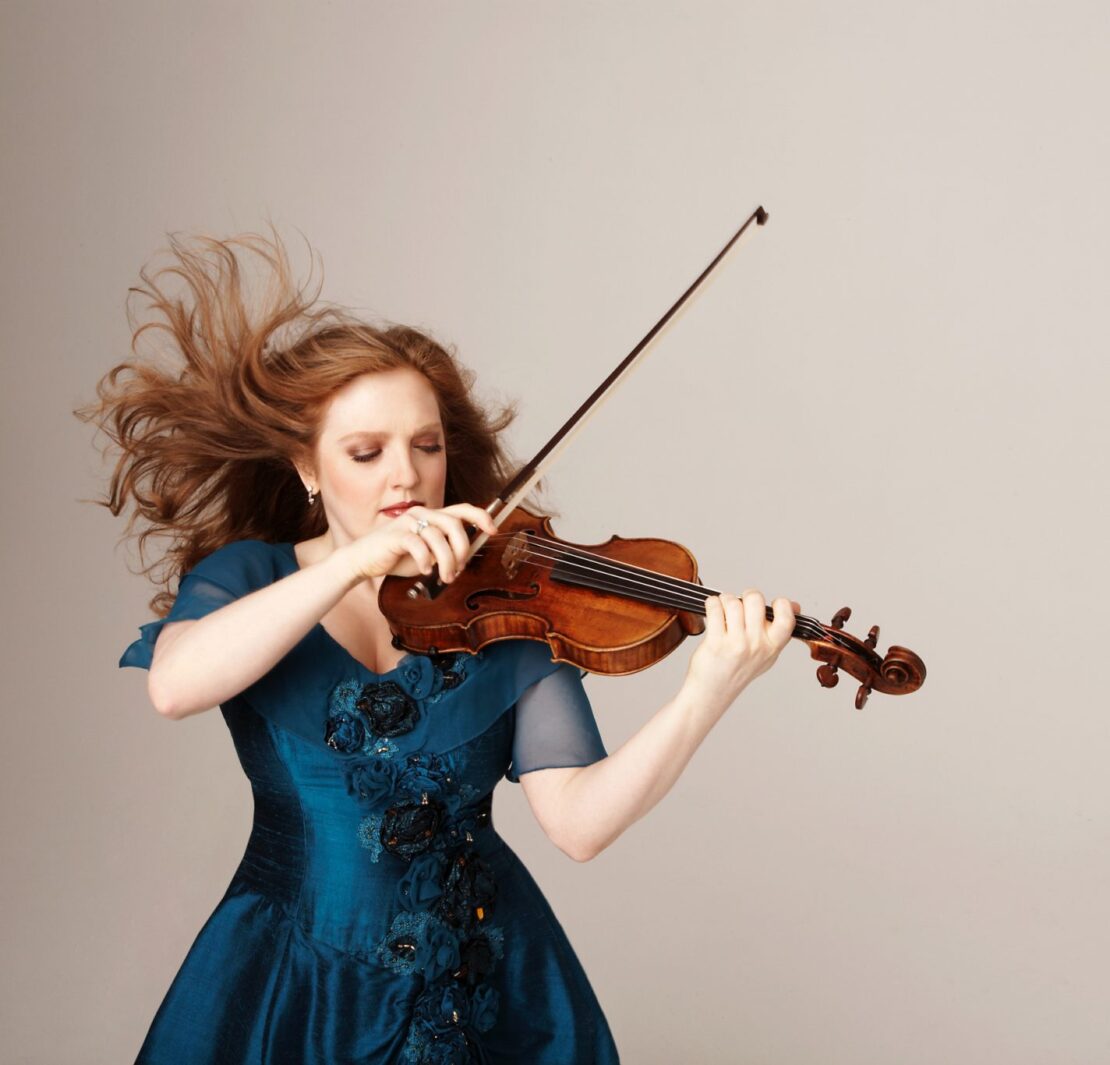 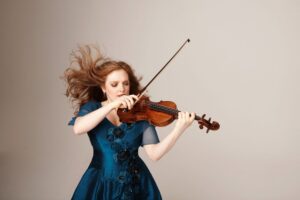 #JaneUnChained LIVE with internationally acclaimed, world renowned vegan violinist Rachel Barton Pine, Violinist who talks with correspondent Elysabeth Alfano of Awesome Vegans with Elysabeth Alfano Podcast/Vlog. This vegan musician plays for us! Check it out. Plus, a special performance from her daughter, also a vegan violinist! (Rachel Barton Pine Foundation – RBPF, Rachel Barton Pine)
Rachel has been playing violin since she was three years old! She saw older girls at her church playing the violin and she loved the sound of the violin. She asked her parents if she could have lessons, and she has been obsessed ever since. Rachel has played all around the world, and she has played for many high level government officials. She has also made over 37 albums to date! She was raised vegetarian, and she has never eaten a bite of meat in her entire life! She transitioned to a vegan diet when she had her daughter, Silvia. She did her research and she decided that she wanted to raise her daughter as a vegan. She also has raised her daughter without sugar, preservatives, food colorings, and chemicals. Her daughter actually prefers fruit to cookies!
Rachel has lots of advice for foods to pack in your suitcase when you’re on the road. She is on the road a lot! She only has to find fresh produce while she is on her trips! Her husband is not vegan and he eats meat, but he is respectful of Rachel’s choice for herself and their daughter. Rachel really loves that by not eating animal products, she is saving the environment. Time is running out and animal agriculture is contributing to 45% of climate change. That’s more than any other factor effecting our environment adversely. Rachel is an amazingly talented vegan and her passion for her music is contagious. So much so, that her seven year old daughter, Silvia, also plays beautifully on her violin “Minerva” made in the 1700’s! Check out this talented mother-daughter duo in action!

Check out Rachel’s website to check out showtimes to see her perform live!

Support the Rachel Barton Pine Foundation and see how you can support music for everyone!