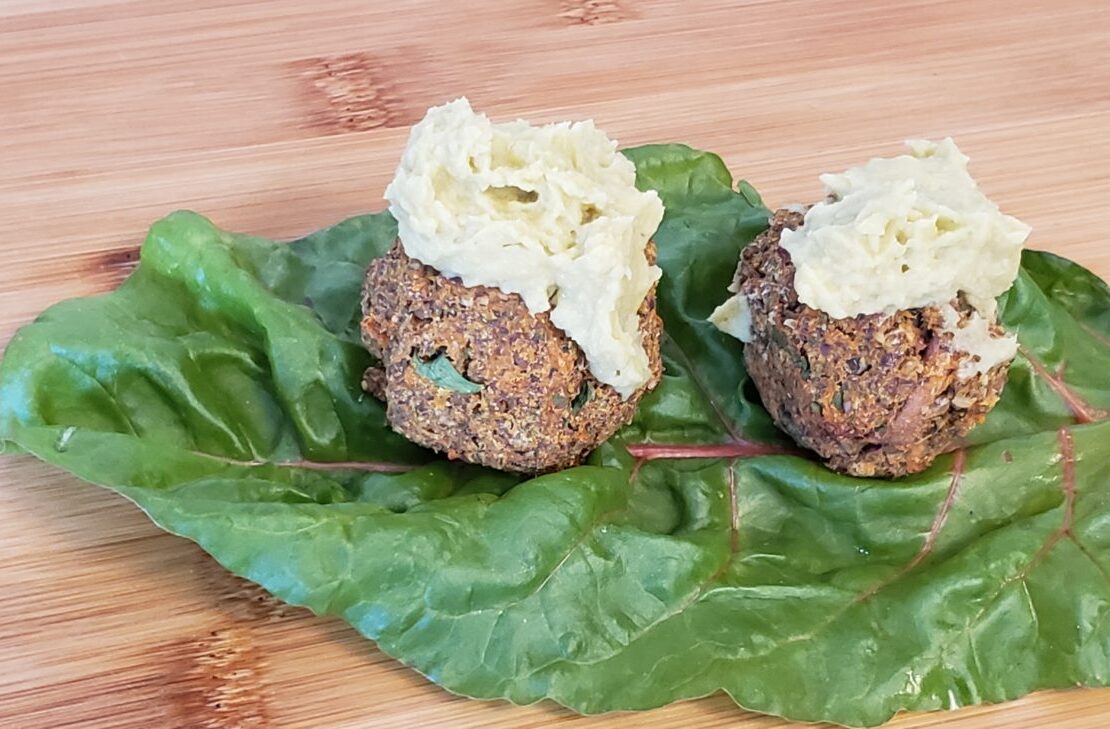 On today’s #LunchBreakLIVE Vanessa Marsot is pioneering and Egyptian Yam Falafel.  Hmmm that sounds strange.  Perhaps, but it is delicious!  She is on a mission to promote world veganism because it will take a vegan world to heal the planet and prevent future pandemics.

One would not normally think to make falafels from sweet potatoes! But that is what Vanessa Marsot did on her world tour this past Sunday as part of her campaign for world veganism… to stop animal exploitation, reduce climate change, and prevent world pandemics. She virtually visited Egypt, with the guiding principle of one ingredient–the sweet potato–using them with recipes from around the world.

Falafels are a staple of the Egyptian diet and are usually made from chickpeas, along with traditional seasonings of cumin and coriander. They’re already a hearty vegan meal. Vanessa found a way of making them with the sweet potato, thus increasing their flavor profile and nutrient content. The complexity of flavors had the additional sweet creaminess of the tuber, along with the freshness of greens, and the kick of the spices for a refreshing change. She also made it gluten-free with sorghum in place of bulgur wheat and rolling it in Swiss Chard in place of pita, and ground flax seed and nutritional yeast in place of breadcrumbs. 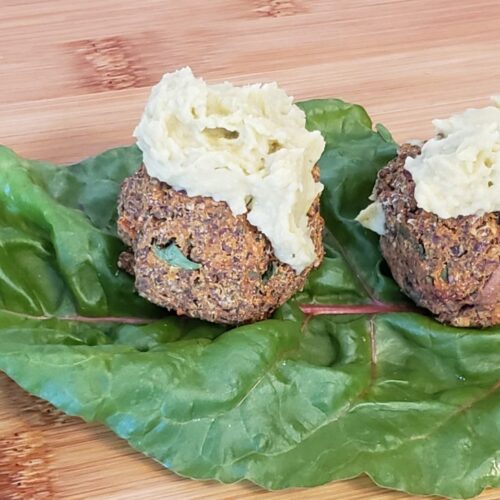 Vegan In Marrakech With Vanessa Marsot!