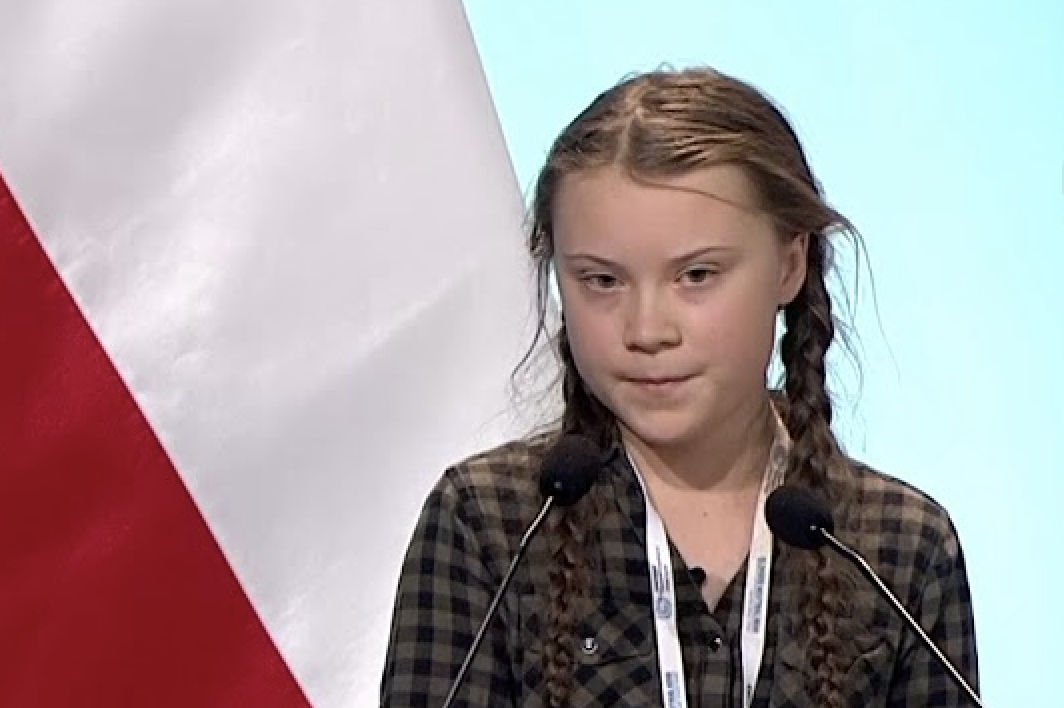 Clear your Friday night because this Friday, the Hulu Original Documentary, I AM GRETA, is available for streaming! The documentary tells the story of Greta Thunberg, the unstoppable teenage climate activist who has forced many of us to wake up to the severity of the climate crisis. She insists that we all must act more urgently as we only have a couple of years left on planet earth as we know it. 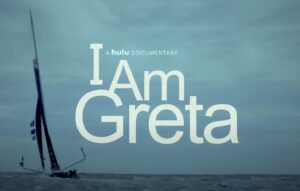 Sneak Peek into I AM GRETA

Check out the trailer to get a sneak peek into what to expect from the documentary.

Just watching the trailer made me want to commit to acting more in the name of climate justice.

Greta Thunberg began by skipping school to protest, making the statement that if her government was not going to care about the future by acting on climate policy, neither would she. From protesting outside of parliament by herself to inspiring a generation of young people to demand climate action from their government, Greta Thunberg has raised to bar for teenage activism. She makes leaders face the reality of the climate catastrophe as they confront her and many other people her age whose lives will be directly affected.

Her presence has made me question my own efforts to create climate justice. Am I doing enough? How can I do more? How can I learn more? What is my next step? I suspect she has made a lot of people ask these same questions of themselves. To be honest, she makes me feel bad about myself. And she should. Most of us aren’t doing enough. Most of us spend our time ignoring the fate of our world just to get by.

Along with creating a global movement in which young people march and fight with her, Greta Thunberg has changed her life on a personal level to do all she can to stop absolute climate catastrophe. You may remember her taking a boat across the Atlantic to attend the UN Climate Change Conference in New York where she gave a powerful speech. She has also gone vegan and persuaded her parents to do so as well. These personal choices, not flying, being vegan, shopping secondhand, are simple things we can all do to move our world toward climate justice.

Cutting meat and dairy out of your diet is simple and improves your health and benefits animals, along with being more environmentally-friendly.

Greta has gone vegan for ecological and ethical reasons. She and her dad talk about it in this video:

There is so much we can learn from Greta Thunberg – how to commit yourself to a cause wholeheartedly, how to act with compassion and gratitude for a brilliant world, how to influence others by speaking authentically and with honest emotion, how to act more for our communities and planet rather than for ourselves.

Check out JaneUnChained’s documentary, Countdown to Year Zero, which features a powerful speech by Greta.

Let us know what you think of I AM GRETA and what you are doing to save the planet. 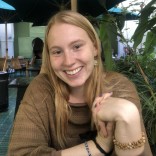 Vegan Quiche…Yes You Read That Right!