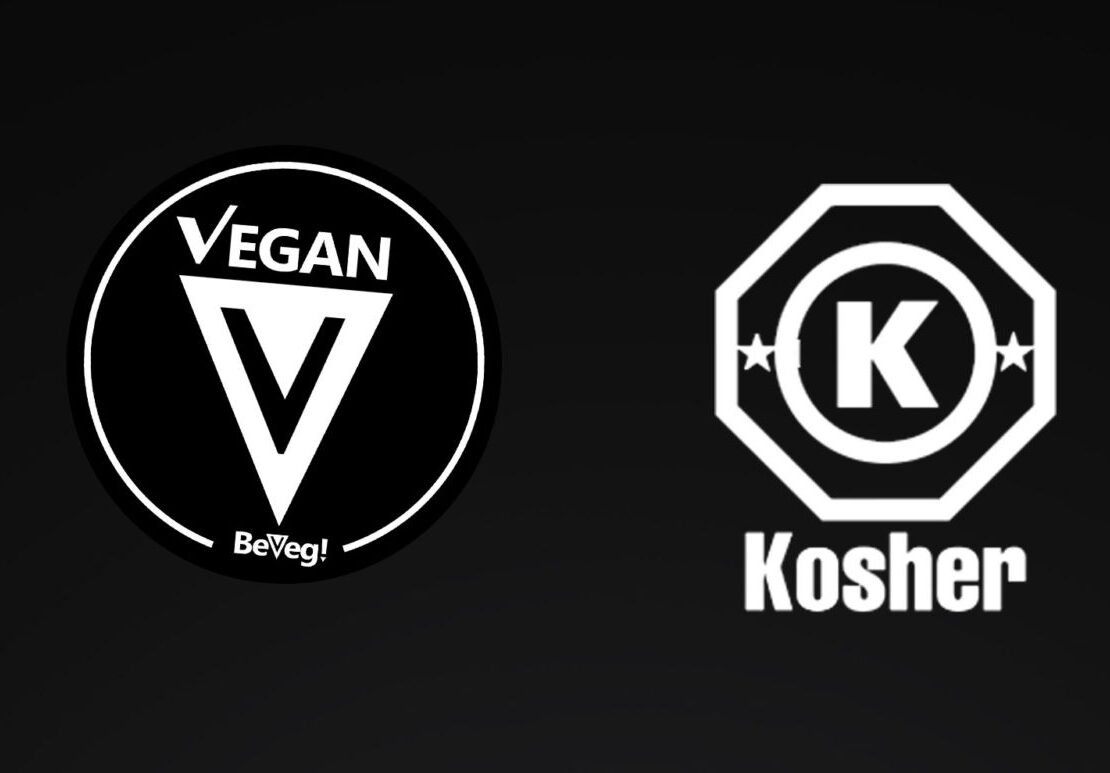 What is the real meaning of Kosher? How can food be labeled Kosher when the animal was abused, raped, and had its babies kidnapped before slaughter or producing commercial milk?

Rabbis say Jewish law doesn’t permit crimes of atrocities; so even if there’s a “kosher” way to slaughter an animal, how can it be kosher certified when the entire process of raising the animal to slaughter and stealing its babies is not kosher? Rabbis say those that interpret the law otherwise don’t understand the real meaning and spirit of Judaic law.

Could it be that the only real kosher label is a certified vegan trademark? Or, at the very least, a “cruelty-free” trademark signifying the meat was lab-grown and therefore kind? While BeVeg International executives believe salivating for flesh of any kind does not further a movement of kindness and compassion, there is something to be said about eating food that never suffered.

BeVeg gets into the meat of Judaism and Veganism in two episodes of The Laws That Matter on Jane Unchained News Network with host Carissa Kranz. Listen in for a thought-provoking discussion with the following Jewish thought leaders:

Carissa Kranz is the resident legal analyst at Jane Unchained News, a former prosecutor, and a practicing lawyer in New York, Florida, and Washington DC. She is also the founding attorney and CEO of BeVeg International, the world’s leading vegan certification firm, and only internationally accredited vegan standard by ISO.

The Laws That Matter airs Wednesdays on Jane Unchained News Network facebook page live at 12pm EST/9am PST. You can also follow the show and attorney Kranz’s other work on the Laws That Matter YouTube channel:https://buff.ly/2J4tgG6 /