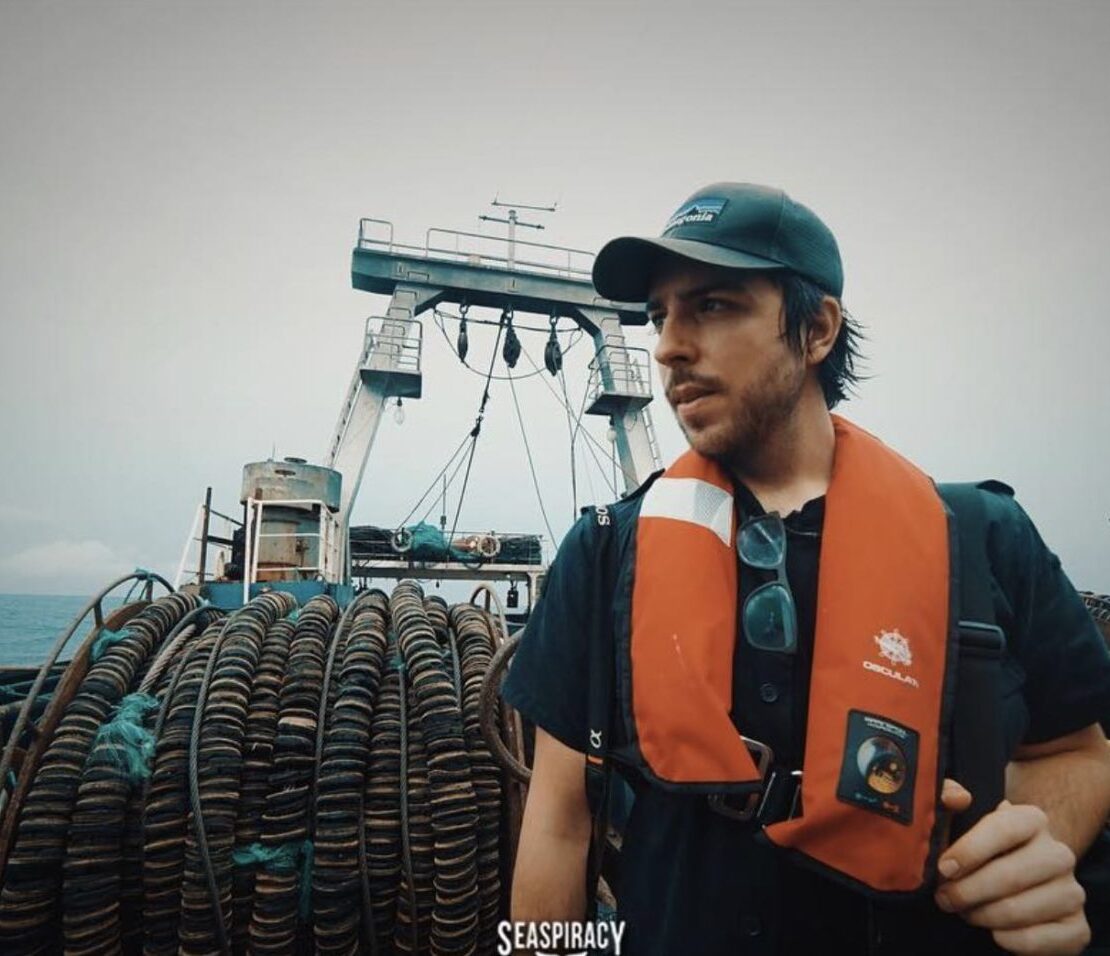 SEASPIRACY ON NETFLIX– IT’S ALL ANYBODY IS TALKING ABOUT!

Seaspiracy, the hit film on Netflix right now, is a documentary that feels more like a murder thriller… because it is. This can’t turn away, eye-popping film exposes the horrors of the fishing industry and the collusion of so-called “environmental” and “conservation” groups that purport to be protecting oceans while promoting “sustainable” fishing that is anything but sustainable. You’ll never look at that “dolphin-safe” label in the same way. It will now provoke rage and heartbreak!

We are decimating our oceans, wiping out whale, dolphin, and shark populations and fishing is the main culprit! While anti-plastic and anti-pollution groups beat their chests about plastic straws, the film points out these groups ignore the fact that fishing equipment accounts for about half of the waste floating in the Great Pacific Garbage Patch!  And, the film dramatically exposes how fishermen are also being exploited and kept as slaves on ships! The allegations include murder! You gotta watch.

Let’s talk about it with Amy Jean Davis of Los Angeles Animal Save and The Save Movement USA/ Animal Save Movement, Donny Moss of Their Turn, Renee King-Sonnen of Rowdy Girl Sanctuary, Gabrielle Reyes AKA One Great Vegan and Paige Parsons Roache of #JaneUnChained News Network. JNN’s Jane Velez-Mitchell moderates.

THE PERFECT FOLLOW-UP TO COWSPIRACY & WHAT THE HEALTH!

Kip Andersen, the executive producer of this masterpiece, is also a key figure behind Cowspiracy and What the Health. Those films exposed the horrors of the meat and dairy industry and the collusion of the environmental and health industries. The underlying message behind this trio of brilliant films is simple: stop killing and eating other beings. It’s killing them, it’s killing us. It’s killing our planet.

JUST SAY NO TO FISH!

Seaspiracy’s narrator and protagonist is Ali Tabrizi who talks us through his search for the truth about why the oceans are dying. The horror of what is done by industrializing fishing is revealed in a series of vignettes, each more disturbing than the next. Ali and filmmaker/assistant-director Lucy Tabrizi clearly risk their own lives as they gather evidence of greed, corruption and violence toward animals.

Then there’s the criminal activity towards fellow humans. They confront men wielding knives and threats as they expose how impoverished people are often held captive on fishing vessels and, if they fight back, sometimes thrown overboard to their deaths. Now, you have to watch.