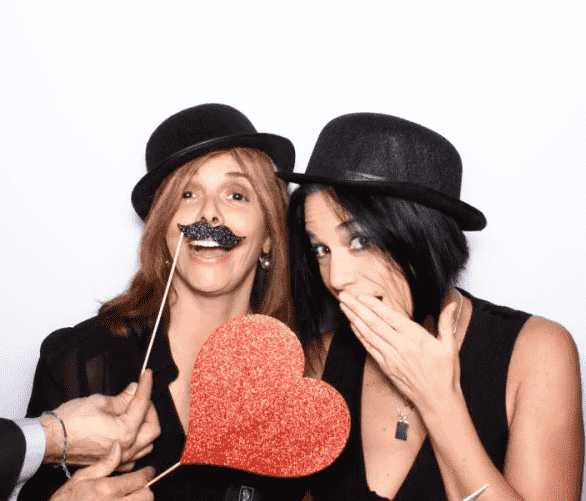 Last night I attended the Emery Awards AfterParty with my partner, Donna (soberveganlesbian.com), and we had such a great time and for a fabulous cause!  The event honored Eight-Time Grammy Award Winner, FERGIE, and she rocked the house!  I attempted to snap a photo, but it was so crowded at the event, it was difficult to get up close.  But here she is: 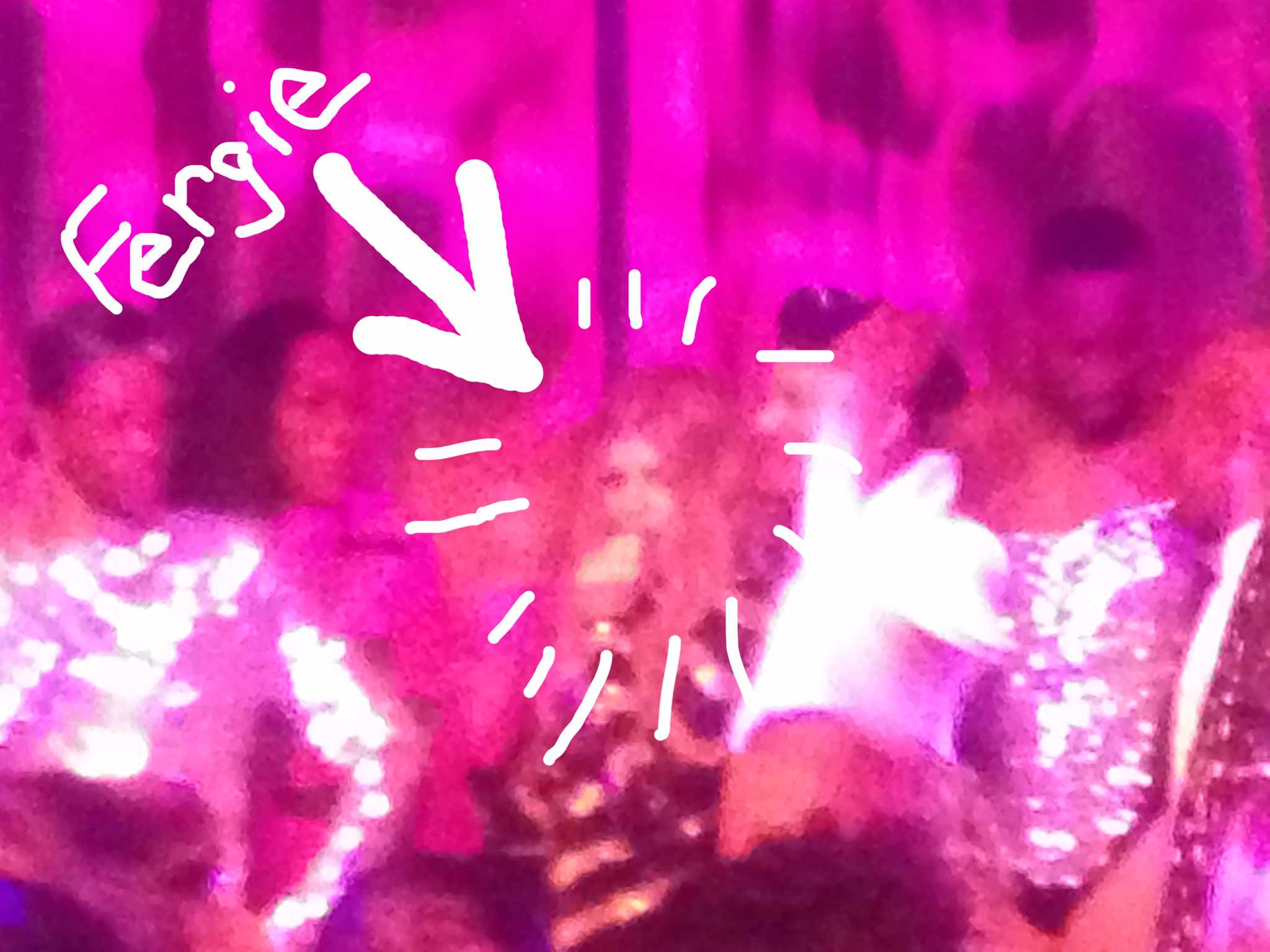 The event was held by the Hetrick-Martin Institute, a great organization “who believes all young people, regardless of sexual orientation or identity, deserve a safe and supportive environment in which to achieve their full potential. Hetrick-Martin creates this environment for lesbian, gay, bisexual, transgender and questioning (LGBTQ) youth between the ages of 13 and 24 and their families.”  The awards and afterparty were held at the Cipriani Wall Street.  What a great location!
The event was a success, and I look forward to attending again next year!  Check out this fun video clip of us at the afterparty:
[wpvideo JZtNbgrO] And a couple more photos from the night: 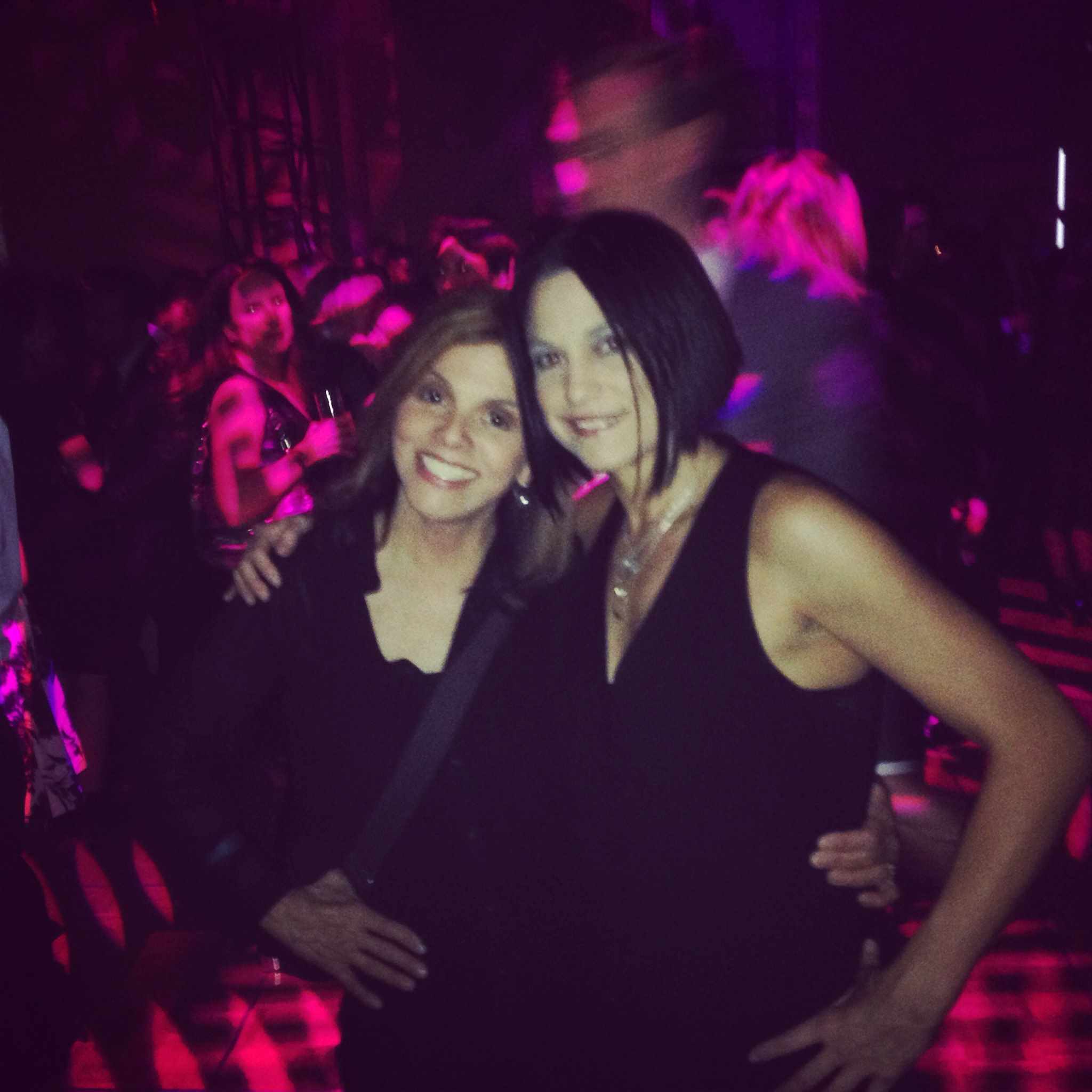 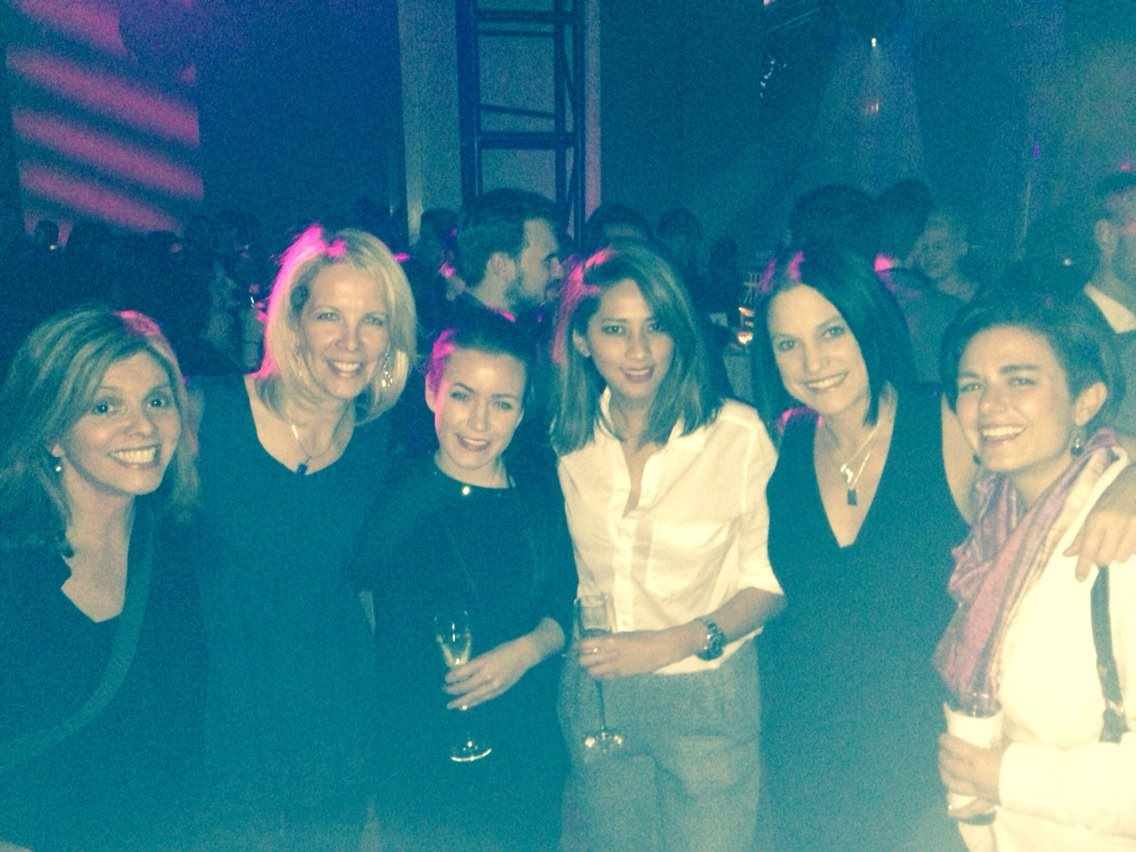 SEX AND DEATH: IS IT HARDER TO KILL A WOMAN? by Jane Velez-Mitchell

Animal Sanctuaries: Powering Through the Pandemic!

A Real Pig Out!