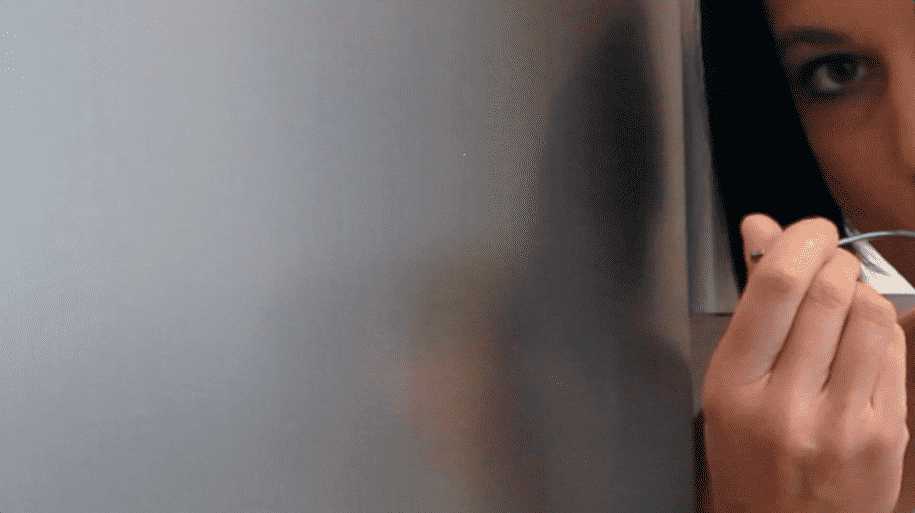 JaneUnChained is celebrating a victory for egg-laying hens and humans who care about their health! Hellman’s mayonnaise has dropped its pathetic lawsuit against Hampton Creek’s JUST MAYO the incredible, cruelty-free, vegan, eggless sandwich spread backed by Bill Gates and Yahoo co-founder Jerry Yang, among other luminaries. Hellman’s maker Unilever whined that JUST MAYO was taking business from them and claimed it had no right to use the word mayo because the product contained no eggs. Being eggless is precisely the point of JUST MAYO. It’s better for you and animals. Unilever’s lawsuit completely backfired when it inadvertently gave JUST MAYO an estimated 21 million dollars in free advertising in the form of coverage of the lawsuit. Now,
To celebrate we made this :15 second shout out to JUST MAYO!

“We live in a time where the unhealthy choice is dirt cheap and convenient. And the healthy choice is pricey and inconvenient… Our goal has always been to build a company that brings healthier and affordable food to everyone, everywhere.”
“We were on the right side of the law… We have ‘egg-free’ on the front of the jar, it’s right there for people to see.” (to New York Times)
Hampton Creek CEO  Josh Tetrick 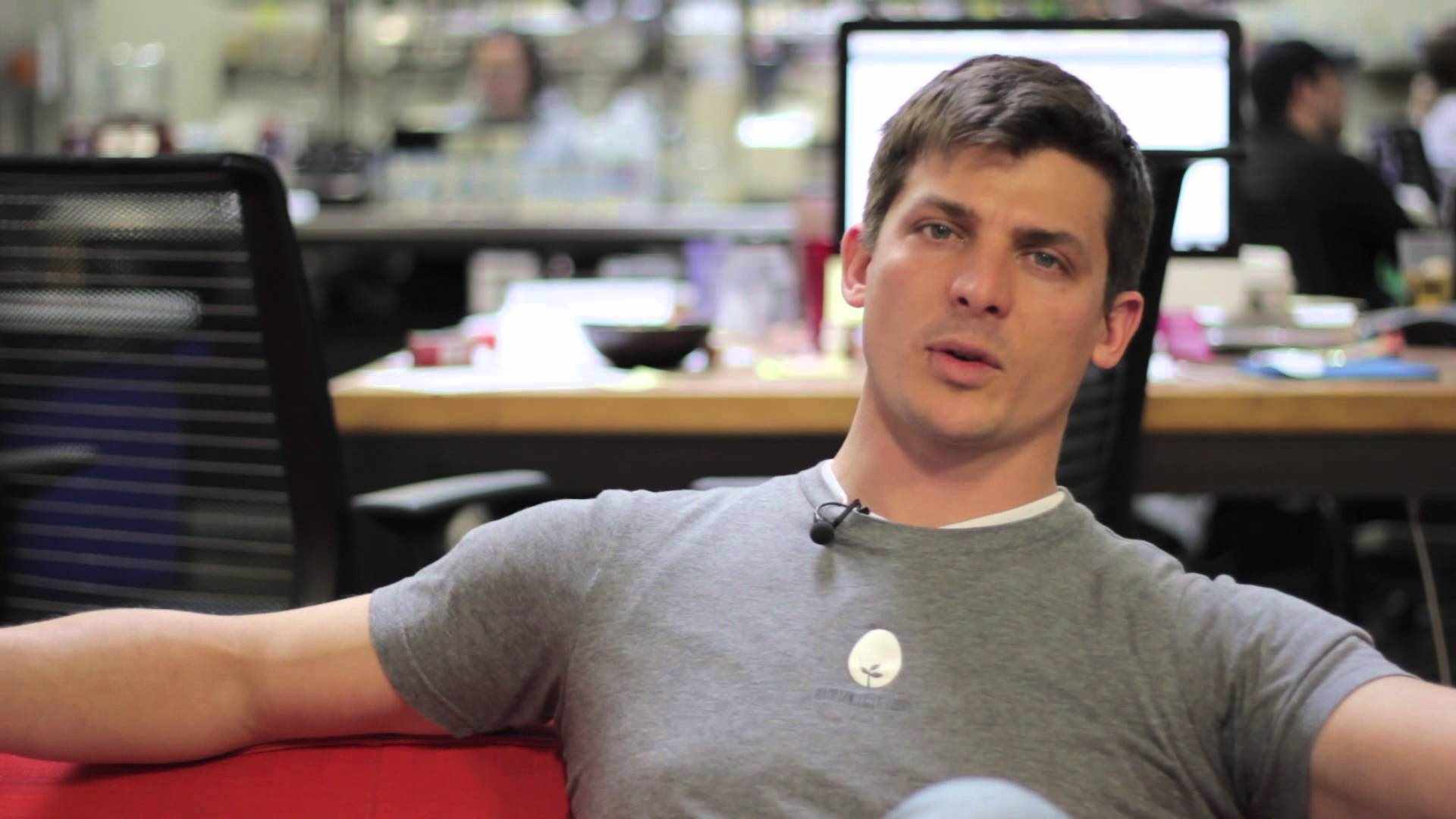 JaneUnChained.com asks: Should This Be in the Medieval Museum of Torture?