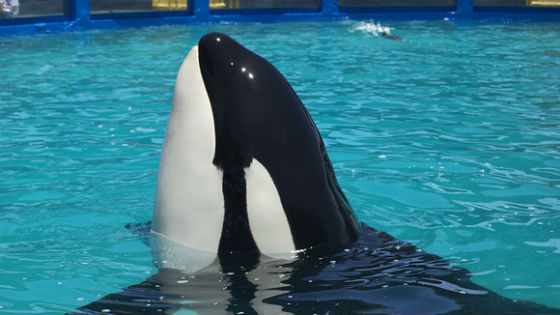 In my continuing series on the mass demo to free Lolita, the orca held in the Miami Seaquarium, I talk to three celebrities who are lending their voice to the cause. Lolita has been held hostage for a mind-boggling 45 years in a small tank, that violates current standards. The goal is return her to her pod in the Pacific Northwest, after getting her used to freedom in a protected cove. Supermodel Joanna Krupa (of Real Housewives of Miami & Dancing with the Stars fame) joins Shannen Doherty (of Beverly Hills, 90210 and Charmed fame) and Pretty Little Liars actress Holly Marie Combs to denounce the Miami Seaquarium and call on the U.S. government, specifically NOAA, the National Ocean and Atmospheric Administration, to declare Lolita endangered and return her to the wild. Please sign this Change.org petition to demand Lolita’s freedom. 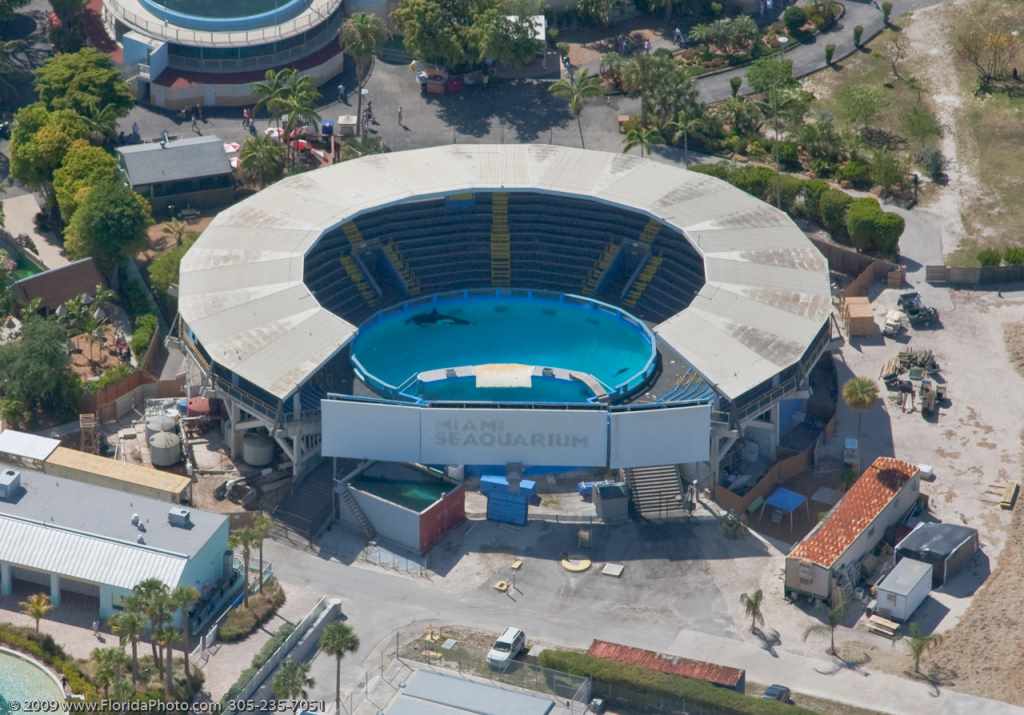 SOME SAY THEY CAN'T DO IT. HERE'S HOW THEY CAN…