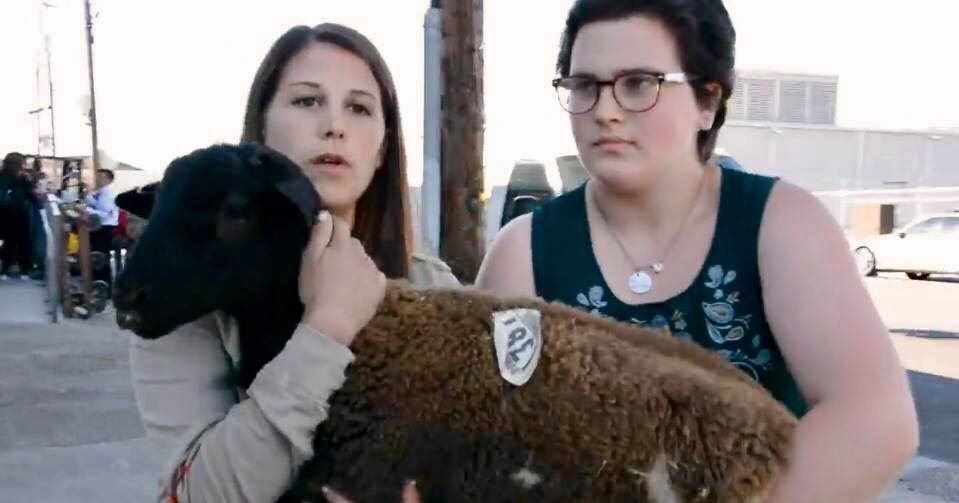 Oakland, California, October 23, 2017  Watch Direct Action Everywhere undertake a dramatic action at a slaughterhouse to advocate for voiceless animals about to be killed. DxE says they’re fighting animal cruelty and point to conditions inside the slaughterhouse. 22 animal activists were arrested, including actress Alexandra Paul. Activists, led by DxE lead organizer and attorney Wayne Hsiung, removed a lamb, a rabbit and a bird who were rushed to a veterinarian. The slaughterhouse owners called police. Through a spokesperson, said they are in compliance with all codes and are being targeted. Activists argued they found animals in horrible conditions, some bloodied and dead in cages. Above is video of the facility. The facility’s owners are invited on JaneUnChained.com any time. (Lamb feature photo courtesy DxE) 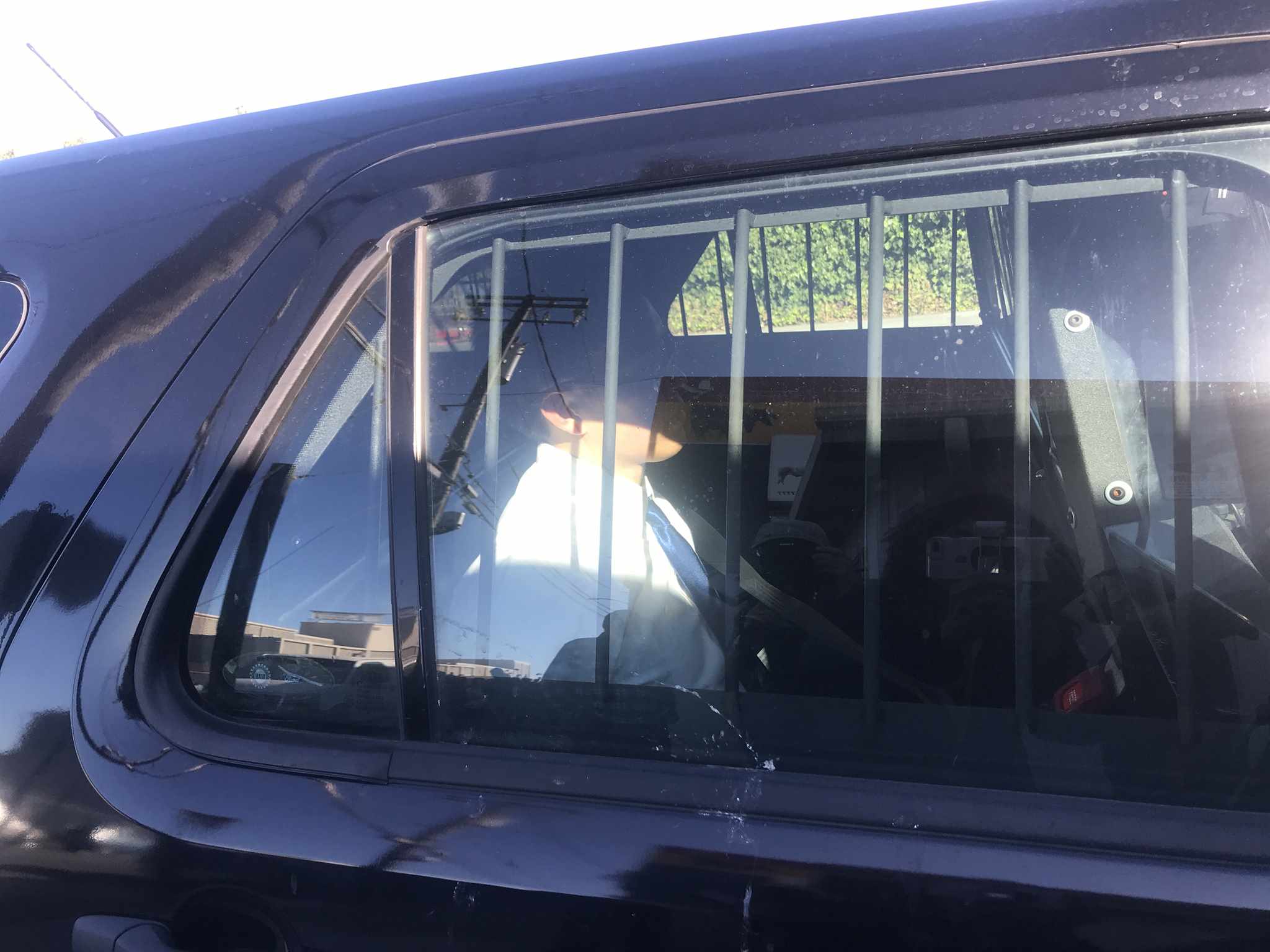