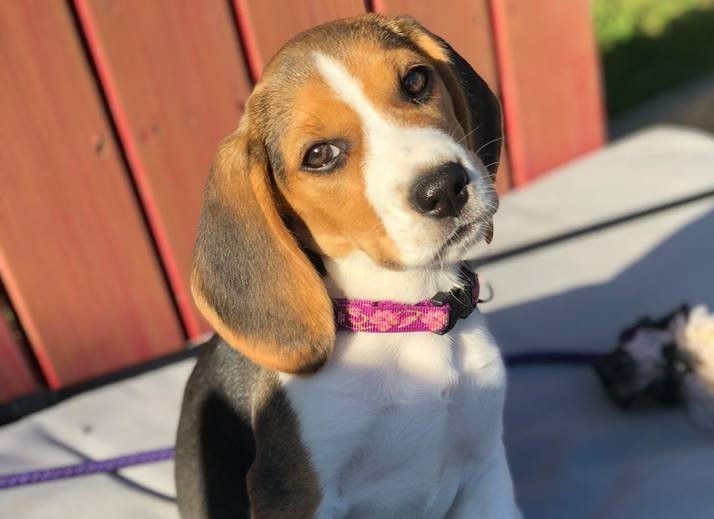 #JaneUnChained #LIVE with Shannon Keith of Rescue + Freedom Project! RFP is getting animals out of laboratory hell and finding them loving homes! But, the organization just got burned out in the recent Malibu area fires. Now, they need your help to continue doing their crucial work!
The goal of The Rescue + Freedom Project is to save all animals from laboratories. ” They were formerly named the Beagle Rescue Freedom Project but they changed their name to include all animals they rescue from laboratories. They have rescued over 2,000 animals since 2010! They rescue animals ranging from dogs and cats to rats and ferrets. Any animal that needs to be rescued from a laboratory, they will rescue.  They have also helped pass legislation in several states, including California, that requires dogs and cats to be released to 501(c)(3) nonprofit rescues after animal testing is completed. This is one victory at a time, but animal testing is far from over. People need to be aware that other animal species other than dogs are in these labs. There are rats, rabbits, mice, pigs, goats and the list goes on. Tragically, the facility that The Rescue + Freedom Project they just built and were housing their rescue animals, burned in the recent Malibu Fires. Shannon and Rachel drove through the fires to get to the animals trapped in the facility and unbelievably were able to rescue all of their animals in the ten minutes officers allotted!

You may be wondering how you can help. Jane points out that everyone should reject products tested on animals. Unless you see the leaping bunny on everything you buy, it may have been tested on animals. Shannon adds that there are great apps like “Cruelty Cutter” that make it easy to discern whether a product is cruelty free. You can vote with your dollar and fuel change by doing so! We all shop, and we can all take it a step further by making sure that our purchases don’t involve cruelty. Extend these same ethics to what you consume in your diet as well. Don’t consume animal products and you can save yourself, the animals, and our planet!

You can also help by donating to the Rescue + Freedom Project. They are making huge strides for animals by helping secure their rights. They need as many funds as possible to help rebuild their facility to continue rescuing and caring for the animals they already have. Please visit their website below to make a donation to help them further their wonderful work. Check out the film, “Behind the Mask,”Shannon and Jane worked on with several other animal rights activists in 2006. with several other animal rights activists
Check out “Behind the Mask” on IMDB.com.
Follow The Rescue + Freedom Project on Instagram
Follow The Rescue Freedom Project on Facebook
Donate Now and Help Rescue + Freedom Project: rescuefreedomproject.org/donate/
Jane Velez-MItchell and the JaneUnchained Crew reporting for JaneUnchained News Network.

Check Out These Juicy Ladies!

BEAR BOY: The True Story of A Boy Who Saved 2 Bears!