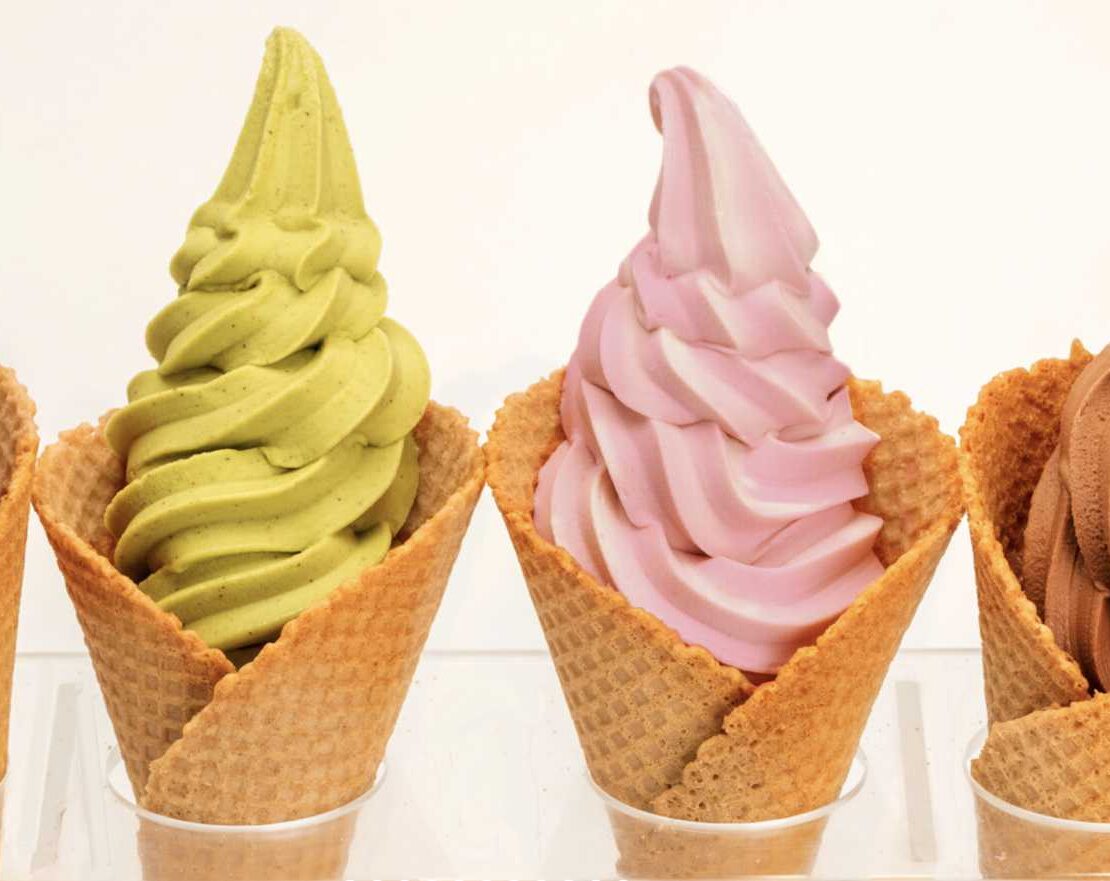 #JaneUnChained #LIVE at the amazing 100% vegan and 100% delicious Yoga-urt in Kenneth Village, Glendale, CA 91201! Check it out! Astoundingly awesome!

“Yoga-urt is a brand new soft serve concept bringing the Namaste into people’s lives by providing nourishment for those seeking a healthier life. Founded by Melissa Schulman in July 2015, we offer organic, dairy-free, soy-free treats in a peaceful setting.”-  yoga-urt.com

“Melissa started practicing yoga in 2009 at the urging of her chiropractor to treat the chronic pain from which she suffered. Not only did yoga relieve the pain, but it brought her a more peaceful mind, opened her heart, increased her confidence, and introduced her to a community of like-minded people. She fell in love with yoga and believes it has helped her in every aspect of her life.

In 2011 Melissa was fortunate to take a year off from her successful career as a project manager to focus on deepening her yoga practice. During what she calls her “yoga bubble year,” Melissa did a yoga teacher training, worked at Burbank’s popular Yoga Blend yoga studio’s front desk, took workshops, took loads of classes, taught yoga, went on retreats, and generally immersed herself in everything yoga.  She notes, “It was the best year of my life and also the year that the idea of Yoga-urt was born.”

A native Angeleno who grew up in the San Fernando Valley, Melissa received a degree in multimedia management from California State University Northridge and has had a long career as a project manager for corporations including Warner Brothers Studios, BRC Imagination Arts, the Pastilla Institute of Design, and most recently The Hettema Group. She became a certified yoga teacher in 2011 and began the long process of launching Yoga-urt in 2012.

Developing Yoga-urt took over three years of research, building her business plan, and finding funding, although she was turned down many times, including by her family. During this time, Melissa developed skills in business planning, budgeting, marketing, everything related to opening up a restaurant, never giving up on her dream. She worked closely with Pacific Coast Regional Small Business Development Center (PCR-SBDC) and SCORE, both part of the Small Business Administration (SBA) and dedicated to helping launch small businesses, which nurtured her entrepreneurial skills, and it was ultimately PCR-SBDC who helped finance her business. Melissa blogs her entrepreneurial path at journeytoyoga-urt.com.

Melissa notes, “For me, Yoga-urt is about community, love, and providing nourishment for people coming together to live healthier lives. I hope that the local community, as well as LA’s foodies and yogis, come to our beautiful Kenneth Village neighborhood to check us out.”

The Yoga-urt storefront is super cute and cozy with awesome friendly staff!

I don’t know about you, but I love a good ice cream sandwich!  Yoga-urt has them!  And more!

Do you like your treat in a cone?  How about a giant waffle cone…even better right?

And if you feel like you might want some more later in the day or week, take some home with you!

I love Yoga-urt.  It is top notch soft serve #vegan yogurt.  I live over an hour from the storefront and the drive is wayyyyyyyyy worth it!  If you are in L.A. or just visiting, I highly recommend you go give it a try for yourself.