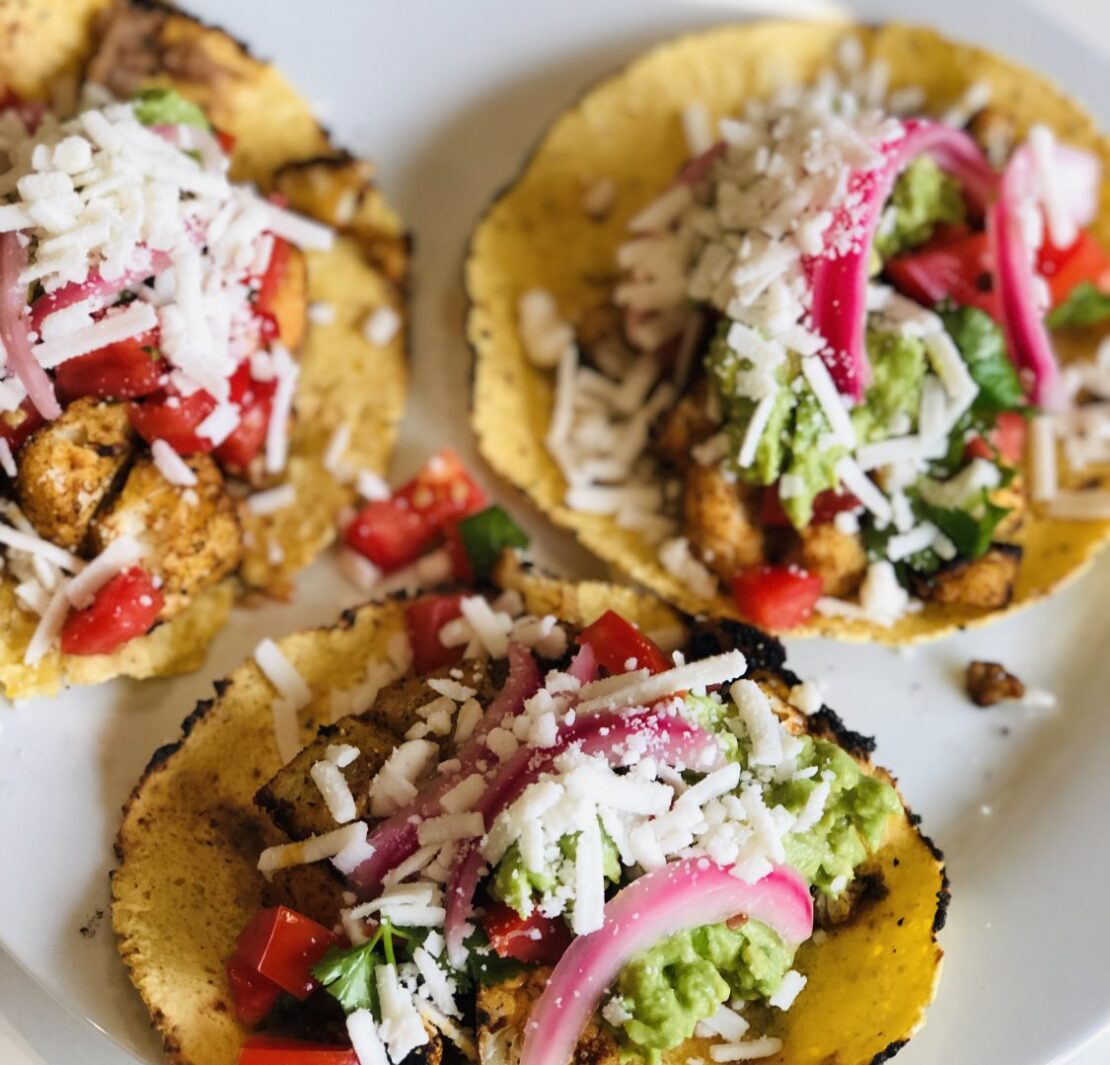 Arielle is a true environmentalist because she is vegan. She has been vegan for about a year and she is helping save the planet with that lifestyle choice alone. But that’s not all this young super activist has been doing. She helped organize the recent Youth Climate Strike event, which took place on Friday, March 15th, 2019. There were estimated to be over a thousand youths at the event, all demanding change for our planet. Arielle also uses her beautiful music to promote saving the planet. She has been singing and writing songs since she was 13, and she even performed two of her songs at the Youth Climate Strike!

Patrizia is so impressed by Arielle’s cauliflower chopping skills, she says that Arielle definitely has a future in culinary arts! She really knows her way around the kitchen and says she cooks for her family all the time. Arielle even premade pickled onions for the recipe. It’s no wonder since she has been cooking since she was about 10 years old with guidance from her father who loves to cook too.  Arielle toasts the tortillas right on the burner impressively. After these gorgeous tacos are ready to be devoured, Arielle plays us 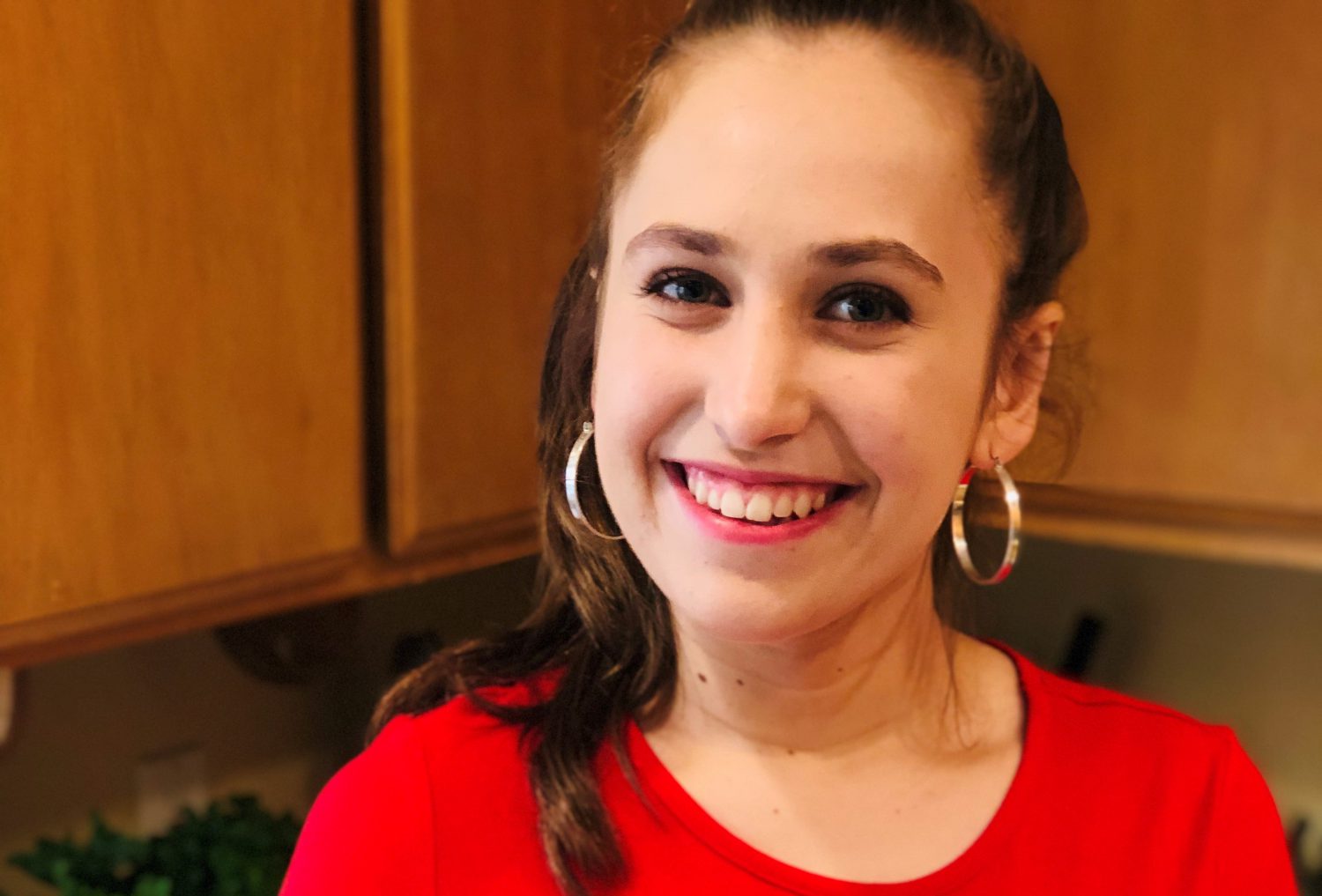 her original song, “The Fire.” This young lady could not be more talented in our opinion and we can’t wait to see how she helps save the world in the future!