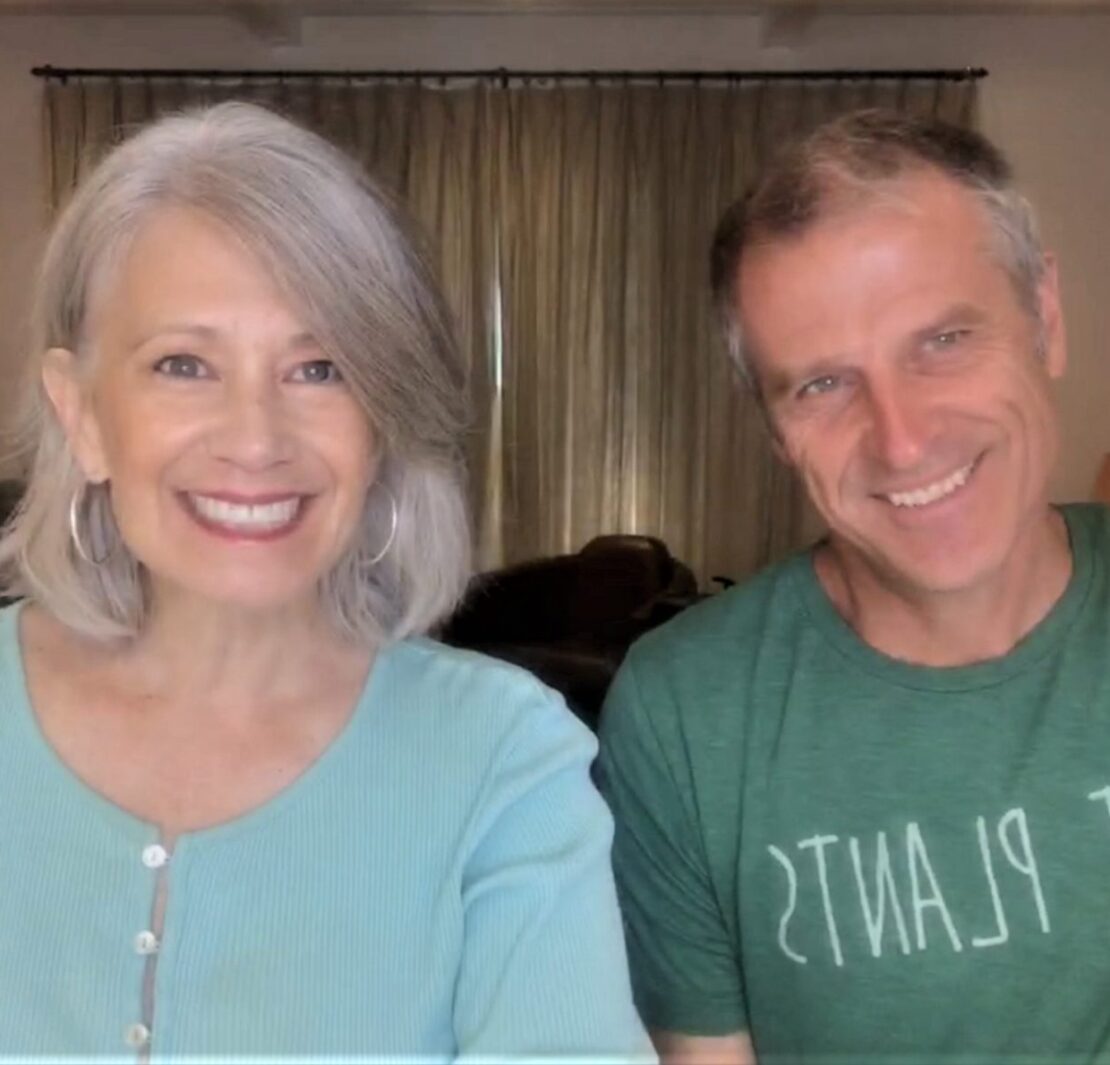 This Thanksgiving adopt a turkey and make plant-based turkey breasts!  Nervous about a second surge of Coronavirus? The Silver-Chic Chef, Elysabeth Alfano takes our minds off things with vegan Pumpkin Pie and her own Stuffed Vegan Turkey Breast!!  Watch Elysabeth put her own spin on this traditional holiday dessert!

Elysabeth trades the traditional graham cracker crust for a bran flake crust. She says the flavor of the bran compliments the pumpkin flavor and adds a little extra fiber. Elysabeth processes the flakes in a food processor and adds vegan butter and spices to enhance the taste. She mixes it all together and puts it in her pie pan. This Thanksgiving Elysabeth suggests planning ahead for this dessert because the pumpkin pie filling needs to set for at least five hours in the pan. This is not an on the fly recipe if you want to make it superior tasting.

This Thanksgiving, skip eating turkey this year and adopt one instead! Eysabeth explains that she did an interview with Gene Bauer of Farm Sanctuary yesterday, and you can adopt a turkey from their sanctuary instead.  Check out that interview below! There is no better way to celebrate ThanksLIVING by letting the turkeys live! Thank you for not eating our friends! In fact, click here for Elysabeth’s Plant-based Stuffed Turkey Breast – without the awful cruelty!

Thin out crust mix until it covers all sides and bottom of pie pan. Fill with fiilling. Bake for 35 minutes at 350 degrees. Let sit for at LEAST 4-5 hours and up to 20-24 hours.

#MondayMotivation with Gene Baur, the President of Farm Sanctuary, which cares for hundreds of cows, pigs, chickens, turkeys and goats in several locations around the nation, animals rescued from the horrors of factory farming. Gene talks with JaneUnChained.com contributor Elysabeth Alfano of Awesome Vegans with Elysabeth Alfano Podcast/Vlog!
Gene started his work for the cause by selling vegan hotdogs out of his Volkswagon at Grateful Dead concerts in the 80’s. Now footage from slaughterhouses that he helped produce has helped pass laws that protect animals. Sometimes people, including lawmakers, need to see the graphic truth behind what happens in so-called farms and slaughterhouses.  Factory farms have been rampantly committing acts of cruelty against farm animals because of laws that make cruelty to farm animals exempt. These animals need protection. New laws need to be passed to prevent the cruelty to all animals, not just our companion animals.
Farm Sanctuary  started an Adopt a Turkey Program in 1986 when they realized that Thanksgiving was a tough holiday for vegans. Adopting a turkey is a way to show that we as a community are against violence towards animals. It also demonstrates compassion towards animals. Gene explains, that anyone who adopts a turkey also receives pictures of the turkey they helped as a thank you. Vegans are healthier because of their decision to not support a system of unnecessary violence towards animals. If you still aren’t convinced not to eat turkey, think of what is lurking in that carcass on the platter, fecal matter or poop. Yes you heard right! According to a study by the FDA, there is an abundant amount of fecal bacteria in meat. They estimated that up to 90 percent of meat has bacteria found in fecal matter in it, and who wants to eat that? No one. So choose compassion and celebrate ThanksLIVING instead. Let the animals live by not putting them on your plate!
This Thanksgiving Adopt a Turkey at Farm Sanctuary!