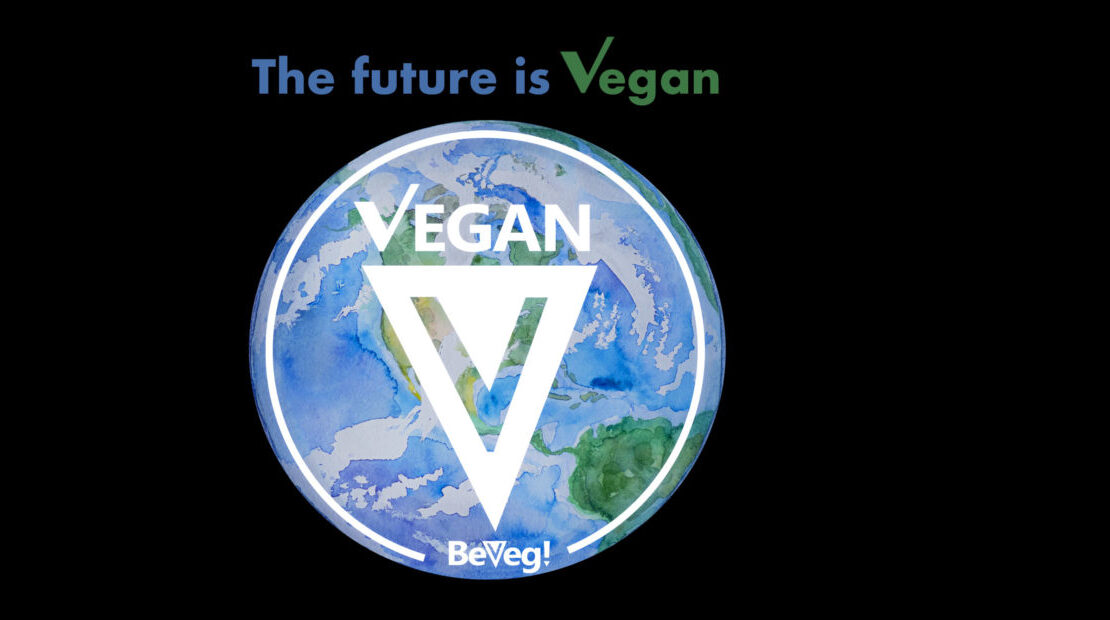 The word “vegan” was inspired by Donald Watson in 1944 shortly after a 1943 tuberculosis outbreak found in 40% of Britain’s dairy cows. The word was used to describe people who abstained from eating animal byproducts like dairy, eggs and honey. Watson died at 95 years old in 2005, and notably, at that time there were approximately 250,000 self-identifying vegans in Britain and 2 million in the U.S.

Now, we are in quarantine over another outbreak: COVID-19. The CDC says 3 out of 4 new infectious diseases are of zoonotic origin and new research has found that nearly a third of people are eating more plant-based due to the pandemic, as cleanliness and fear of cross-contamination are on the rise. In fact, some sources say the vegan movement is compounding up to 1500% a year, and statistics show there are 78 million vegans in the world today.

But let’s not confuse plant-based and veganism. Veganism is not the keto diet or the South Beach Diet. Veganism is not a trend, but a movement based on a belief system for compassion and nonviolence that many practice — religiously.  One that follows a vegan lifestyle eats a plant-based diet, but veganism is not a diet — it is an identity. One would not say, “I’m Keto.” “I’m South Beach.” “Nice to meet you,  I’m vegan.” To place vegan in the same category as a diet is a disrespect to the belief system self-identified vegans practice religiously.

The concept of flesh-avoidance can be traced back to ancient societies in India. Buddhism, Hinduism and Jainism all advocated for vegetarianism believing we must not inflict pain onto animals. Even Pytagoras, around 500BCE, was an advocate of the non-violence between species. What we title this choice of compassion and unified movement to have rituals in place to not inflict harm, such as certified vegan foods, fashion and products is a matter of semantics. The truth is, veganism is on the rise, it’s the new age spirituality, and it’s the moral and religious belief system many adhere to – period.

There’s no denying the momentum of the movement. We have meatless Mondays, an internationally recognized vegan month in November, and another month dedicated to veganism advocacy in January called Veganuary. #vegan has more than 100 million posts on instagram, veganism is a hot topic in Google searches worldwide and is the #1 search term on google in all urban cities. Even worldwide celebrities and high performing athletes like the 7 time Formula 1 ruling champion, Lewis Hamilton, identify as vegan and encourage others to consider the lifestyle.

If it takes a vegan diet to introduce someone to the lifestyle, that’s okay. But we cannot define the lifestyle by the diet. Everyone has their own process and change is the only constant. It took 500 years for humanity to legally abolish slavery and we are still fighting for important issues like racial equality. We had the women’s suffrage movement and there’s still gender inequality. Many people in the world have said no to animal exploitation as entertainment and now circuses, bullfighting, and parks, like SeaWorld, are seeing their last days. More and more people are discovering the benefits of evolving to veganism, if not only for our health and the animals but also, for our planet and climate change. 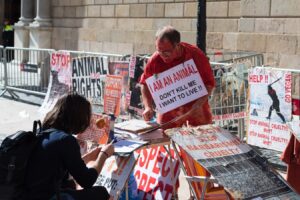 The question is, what side of history do you choose to be on?

Change begins with you. You can change the world by your everyday choices and how you spend your dollars. Help veganism by voting for vegan products on grocery store shelves. Demand proper vegan labeling— vegan certified. Order the vegan option at restaurants and let all places of public accommodation know there is a demand for vegan options and that plant-based doesn’t cut it, ethically.

We at Beveg believe that veganism is on the verge of an unstoppable rise and we cannot make a bigger statement about this belief than bidding our everyday work on veganism: bringing a singular trusted vegan standard for the world. BeVeg is the first and only ISO accredited vegan certification firm in the world for vegan products under ISO 17065 and ISO 17067 as a defined conformity assessment program. To learn more about beveg and how to certify vegan, visit www.beveg.com.

In this global pandemic, the least we can do is step up our practices of cleanliness and demand vegan claims be taken with the same level of care and seriousness as kosher, gluten free, sqf, and other gfsi certification programs. Especially in a pandemic born from bodily fluid spillover at a live animal wet market / local slaughterhouse.

Penne Pasta And Much More!