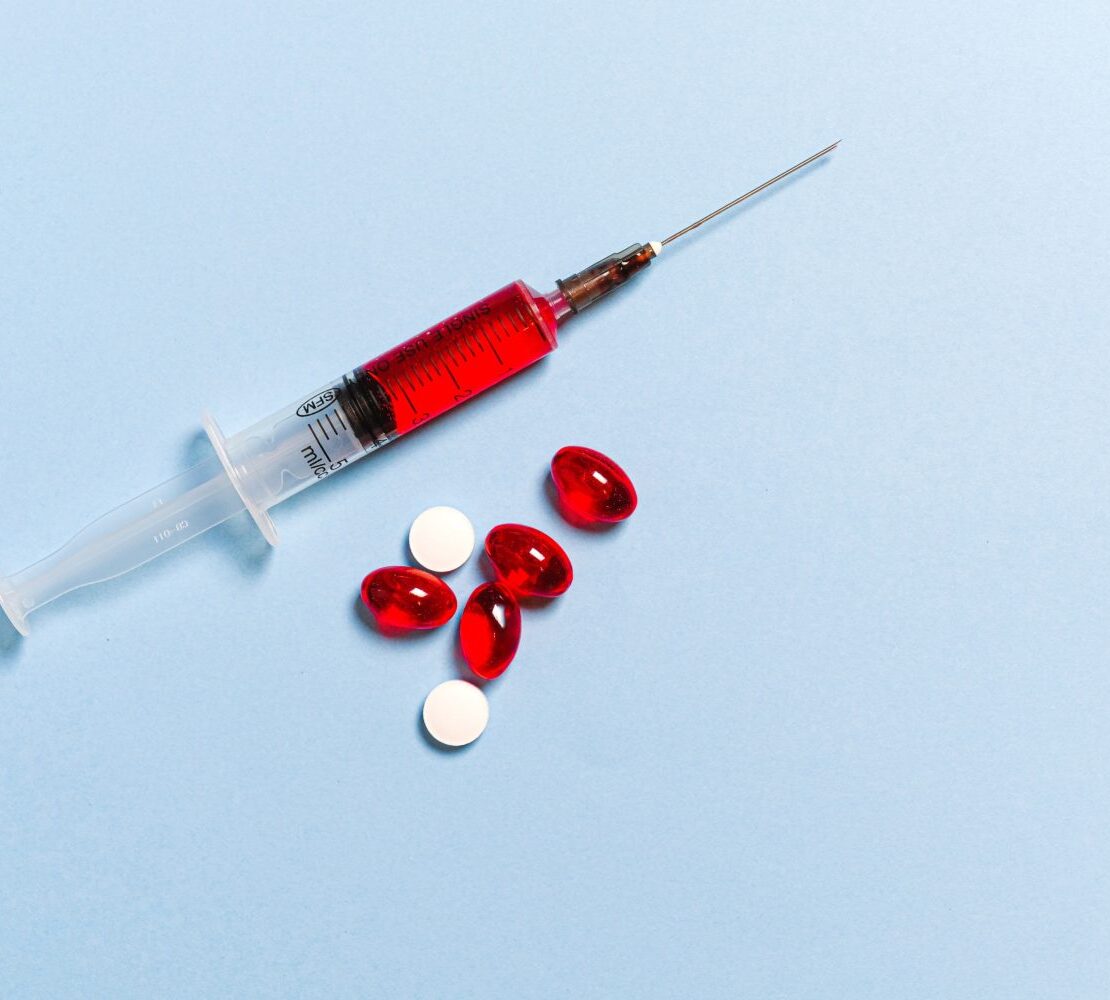 Animal experimentation might finally be coming to its long-fought-for end. The U.S Food and Drug Administration (FDA) has just launched ISTAND: “Innovative Science and Technology Approaches for New Drugs.” The groundbreaking pilot program is working to provide alternatives to the cruel and outdated practice of animal testing.

“The Physicians Committee for Responsible Medicine has worked toward this goal for several years by meeting with the FDA and Congress and providing expert input, hosting Congressional briefings, and leading drug development stakeholders in advocating for a pathway for the approval of non-animal, human-biology based drug testing methods.” –PCRM

Animals used for experimentation are so disregarded by society, there are nearly no protections for them. Tortured, confined in despicable conditions, and barbarically cut open, ISTAND’s innovative program could not come soon enough.

“Many of the animals used in drug testing aren’t even considered animals under the law. They’re offered no protection whatsoever, and we don’t have a way to track them.” Elizabeth Baker, Physicians Committee for Responsible Medicine

We have no way of knowing how many animals will be spared as a result of this groundbreaking effort. Baker estimates, in the long-term, millions could be spared.

Unfortunately, the FDA mandates animal experimentation in many cases. The pilot program is a powerful first step in offering alternatives.

The majority of tests conducted on non-human animals fail in human trials. As Jane points out, chocolate is toxic to dogs, but it’s a favorite snack for most humans! Why? Because we are biologically different.

“The non-animal tests are more predictive for humans because they’re using human biology to make decisions for humans. When you’re using the animal-based approaches or other species, you are understanding what happens in those animals and then hoping that that’s going to translate to what happens in humans.” Elizabeth Baker, PCRM

Everyone benefits by moving away from animal experimentation and embracing the many alternatives!

“Once a method is qualified via ISTAND, any drug developer can confidently use the method for its qualified purpose without the additional case-by-case work,” reads the PCRM website.

Baker explains that getting FDA approval is important to companies, but this has previously been a difficult task without the path that ISTAND provides. PCRM will continue to work with the FDA and companies to make animal experimentation obsolete.

“I really see this as a first step. Once the agency has the opportunity to evaluate many of these approaches and just see how useful they are in drug development, it will help build confidence for them too.” Elizabeth Baker, PCRM

Baker is hopeful that the pathway ISTAND provides will have a powerful impact on the FDA’s current regulations.

The Future of Science

Baker explains that the next generation’s scientists are already expressing interest in non-animal methods for experimentation. “They want to launch their careers already doing this,” Baker explains. And, PCRM is here to support them with programs such as Era 21! Early-Career Researchers Advancing 21st Century Science, or ERA21, provides students with the help they need to locate and make use of human-relevant means for research.

Public support on these issues is crucial. Contact ebaker@pcrm.org for help getting in touch with your Senator and other legislative bodies! You can also sign up for PCRM’s action alerts for more ways to take action. Check out this link to learn about PCRM’s other amazing work.

BeVeg Wishes You a Merry Christmas!