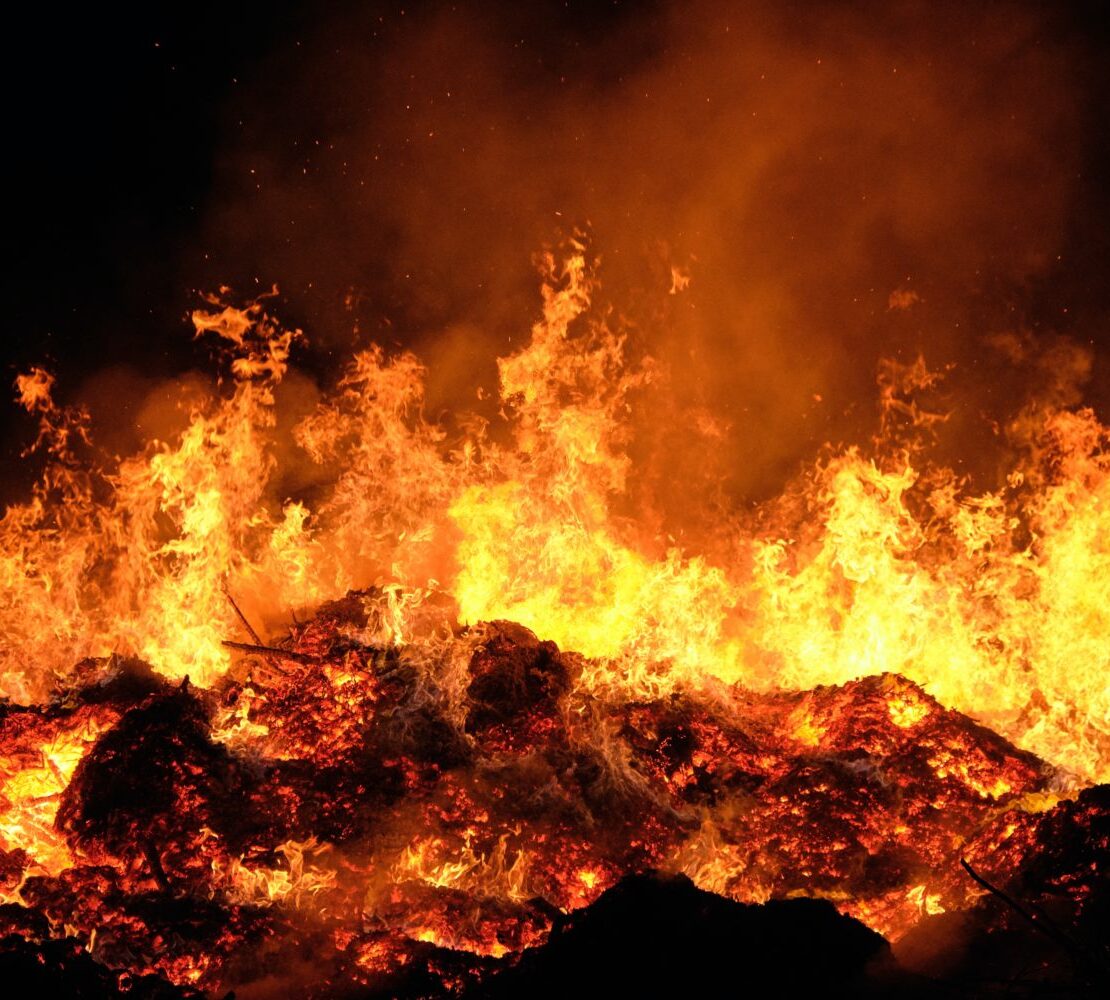 “Normal” Is A Ticking Time Bomb

“When the pandemic is over” has become an all-too-common phrase these days. We hold out hope that, one day, we can gather in groups again. Eat at restaurants indoors. Live music, perhaps? Bottom line… most of us want to get back to normal. But is that even a worthy goal? Or, should we be seeking a new normal?

In our current model of society, what we accept as “normal” involves making money off of death, disease, and destruction: death for the animals trapped in the meat/dairy industry, disease for humans who eat meat and dairy and destruction of the natural world by the animal agriculture industry through deforestation, habitat loss, wildlife extinction, water pollution and climate change.

This toxic combination is a ticking time bomb that, if left to fester, could make the earth uninhabitable. If nature is sending us a message, and many believe she is, it’s that each of us must rethink our lives, especially our food choices, and evolve to a more mindful, nonviolent lifestyle.  Here’s a chart of what “normal” has done to our planet.

The Man Working on a New Normal for the Planet 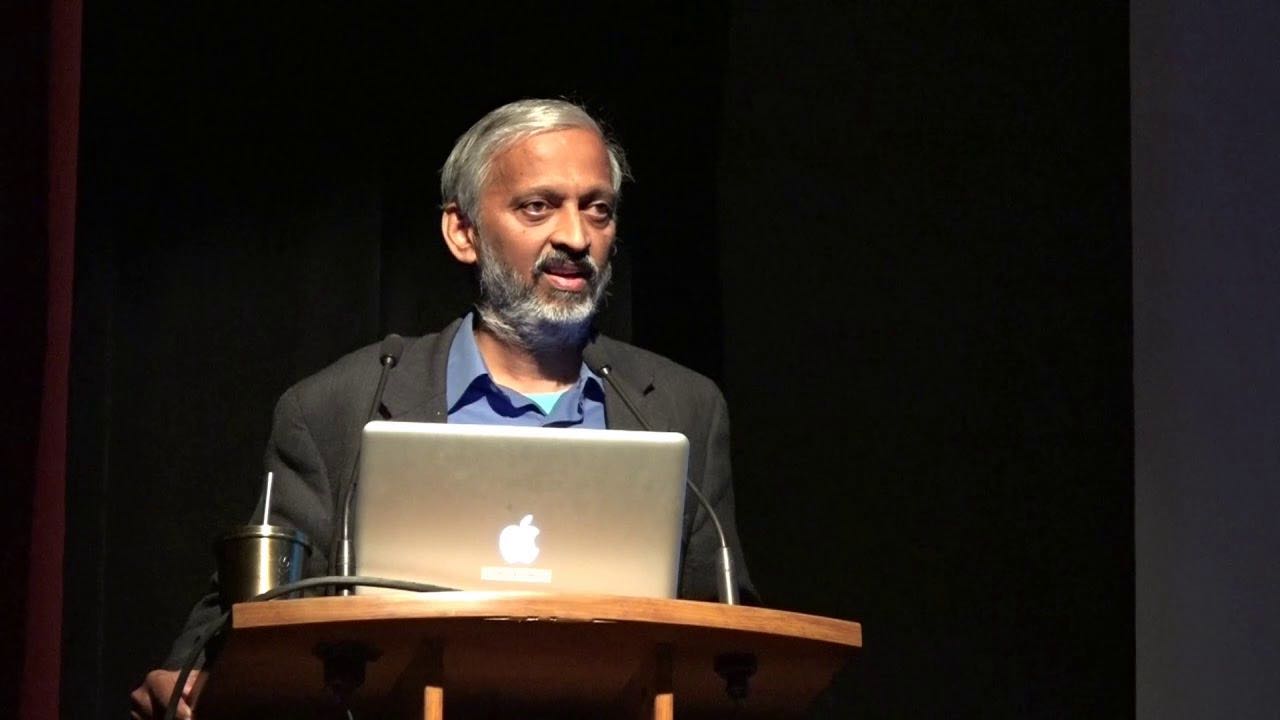 Enter Dr. Sailesh Rao, a systems analyst, engineer and founder of ClimateHealters.org.  A Stanford graduate who worked on the acceleration of Internet speeds, Dr. Rao also collaborated with Al Gore on climate issues. But, Dr. Rao split from the former Vice-President because of Gore’s reluctance to address the huge role animal agriculture plays in global warming. Dr. Rao is the star of JaneUnchained’s documentary Countdown to Year Zero. The documentary, streaming on Amazon’s Prime Video, breaks down the urgency of this situation.

Dr. Sailesh Rao eloquently explains how animal agriculture is the root cause of so many injustices, from this current pandemic, a zoonotic illness that jumped from animals to humans, to world hunger, which is caused by feeding most of the food grown to farmed animals.

Dr. Rao’s mission is to create a vegan world by 2026. If we, as a global culture, fail to make this transition, by about 2026, virtually all wildlife vertebrates will have been destroyed, which will trigger an ecological collapse.

Dr. Rao’s white paper makes the case that animal agriculture is the leading cause of climate change and that governments the world over are heading in the wrong direction by focusing, almost exclusively, on fossil fuels.

Watch JaneUnChained’s Jane Velez-Mitchell speak with Dr. Rao about his plans to switch society to a plant-based model by 2026.

How Humans Sabotage the Planet

Farmed animals consume more than 80% of the food that we extract from the planet in order to provide just 15% of the food (including “seafood”) that humans consume. –Animal Agriculture Position Paper

Dr. Rao says that a “foundational flaw in civilization” is what got us into this mess. He explains, “The pursuit of happiness requires us to stalk and satisfy a series of never-ending desires… Life is a competitive game. The strong can enslave and exploit nature, animals, and the weak in order to pursue happiness.” Well, now, that rapacious lifestyle is coming back to haunt us. Nature appears to be saying enough.

The coronavirus pandemic should’ve been a wake-up call. A global pandemic started as the result of animal exploitation. While conspiracy theories abound, COVID-19 was first spotted amongst those who’d visited a retail slaughter market in China, where the blood and guts of slaughtered animals, both wild and domestic, mingle with living animals awaiting slaughter, animals who are huddling in filthy, cramped cages.  In 2002, SARS, another virus, began at a different wet market.   But, no matter where it began, it is unquestionably zoonotic, meaning the virus jumped from animals to humans. That requires contact. It is our modern “normal” that creates that toxic contact, whether in a wet market, a factory farm or a decimated forest.

2/3 of  Americans believe that the government should be taking action related to climate change. Yet only 3% of Americans identify as being vegan. So, it’s up to us consumers to say… forget about the old normal. Let’s try a new one. Let’s go vegan.

Thai Salad Made With Seaweed Noodles