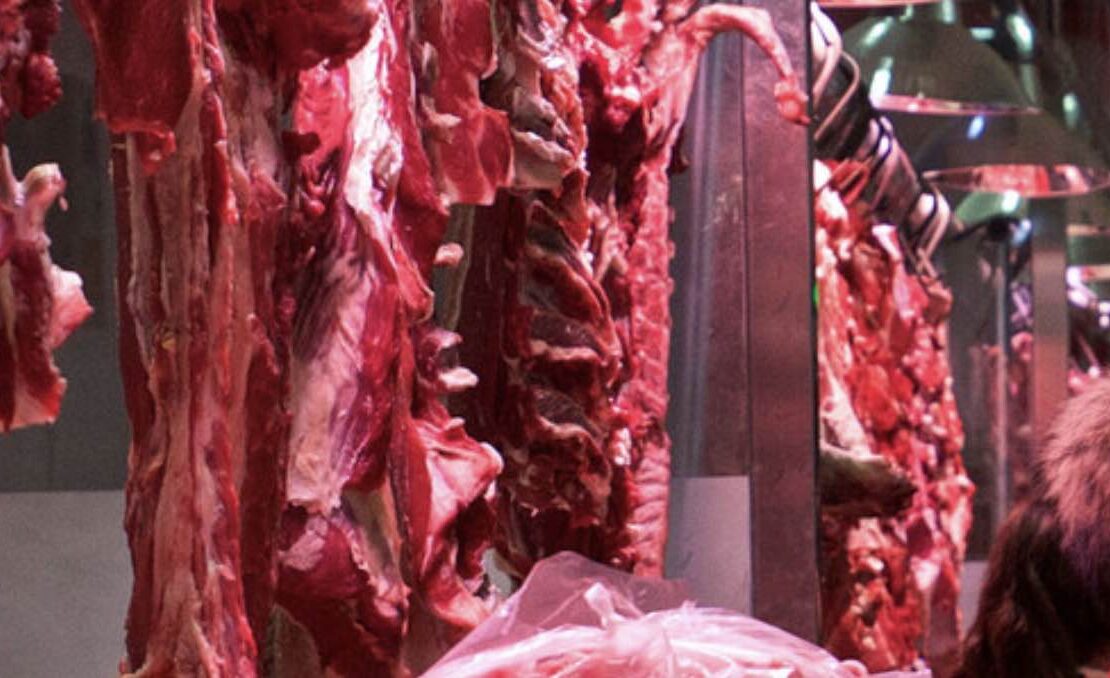 STOP THE NEXT PANDEMIC BEFORE IT STARTS

As of June 15th, 2021, there have been at least 3,811,561 deaths from COVID-19, according to the World Health Organization.  More than 600-thousand of those deaths occurred in the United States. While there has been a frenzy of activity and debate regarding vaccines, masks and hand sanitizers, there has been relatively little discussion of perhaps the most crucial issue of all: how to prevent the next pandemic?

In the midst of furious speculation about the exact origins of the virus, what is not in dispute is this: “3 out of every 4 new or emerging infectious diseases in people come from animals.” That’s the CDC talking.  The lab COVID origin theory – which was originally considered a wild conspiracy  – is now more in vogue as a possibility. However, as a June, 2021 Quartz article points out, “In an investigation at the start of this year, a joint commission between China and the World Health Organization (WHO) failed to identify the cause of the pandemic, concluding that a zoonotic origin is most likely and the hypothesis of a laboratory accident is very unlikely.”

The Most Likely COVID Source Is Still An Abused Animal

A June, 2021 article in Nature noted, “COVID-19 was first observed when cases of unexplained pneumonia were noted in the city of Wuhan, Hubei Province, in late 2019. Like the SARS-CoV epidemic (another coronavirus, for which there is still no cure) that began in Guangdong Province in 2002, this latest coronavirus most closely resembles types found in bats.”  The article also documents “47,381 individuals from 38 species, including 31 protected species sold between May 2017 and November 2019 in Wuhan’s markets.”  It adds, “the wild animals on sale in Wuhan suffered poor welfare and hygiene conditions and we detail a range of other zoonotic infections they can potentially vector.”

Even if it did start in a lab, it could still be a zoonotic illness, meaning it emerged from animals, as a result of animal exploitation. Labs are where animals, include mice and bats, are systematically tortured and killed. The New York Times, in a June, 2021 article noted some have suggested the Wuhan lab, “conducted risky experiments with bat coronaviruses in labs that were not safe enough.” The article adds a lead scientist at the Wuhan lab, “led expeditions into caves to collect samples from bats.” Animal advocates have been demanding an end to laboratory animal experimentation since the dawn of the animal rights movement, arguing the overwhelming majority of animal experiments are not applicable to humans. We don’t have tails and snouts. Most drugs affect humans differently than animals. An easy example of this concept is chocolate. It’s poisonous to dogs. We are not dogs, or cats or mice.

Given that we may never know for certain the exact origins, and given the wet market theory still makes the most sense, the most sensible move to prevent future pandemics would be to crack down and close the retail animal slaughter markets known as “wet markets.” Already, the World Health Organization has issued a call to ban the sale of wild animals in wet markets, another story virtually ignored by advertiser-based mainstream media, which gets a huge portion of its advertising dollars from meat/dairy/pharmaceuticals.

The organization PawPAC is urging the passage of ground-breaking legislation in Los Angeles to help us prevent the next pandemic. Motion 20-0425, put forth by LA Councilmen Koretz and Blumenfield, would prohibit the sale of living or “live” animals slaughtered on demand for consumption in specialty markets in the city of Los Angeles. But this crucial piece of legislation has been stalled because some feel it’s politically risky. You know what’s even riskier? Another pandemic! Sign the petition here!

WHERE THE HECK IS THE NEWS MEDIA ON THIS ISSUE?

Vegan activist Ray Ippolito understands the frustrations that come with trying to get meaningful coverage on this topic. On May 1st, 2021 he organized a global effort to make the connection between eating animals and pandemics. Global protests were held across 60 cities in 20 countries… yet not a single piece of news coverage.

“Every global disaster, every part of climate change, and global greenhouse gas emissions, deforestation, everything…the leading cause is animal agriculture. And, if we look at the reality, how many people died from COVID? 3.8 million people. That’s enough. We don’t need to have more people die.” Ray Ippolito

LOST OPPORTUNITY TO STOP THE NEXT PANDEMIC

A ban on wet markets is a sensible step in the right direction. Yet, shortsighted politicians in New York, Los Angeles and elsewhere are blocking even this modest adjustment that could prevent the next global catastrophe.