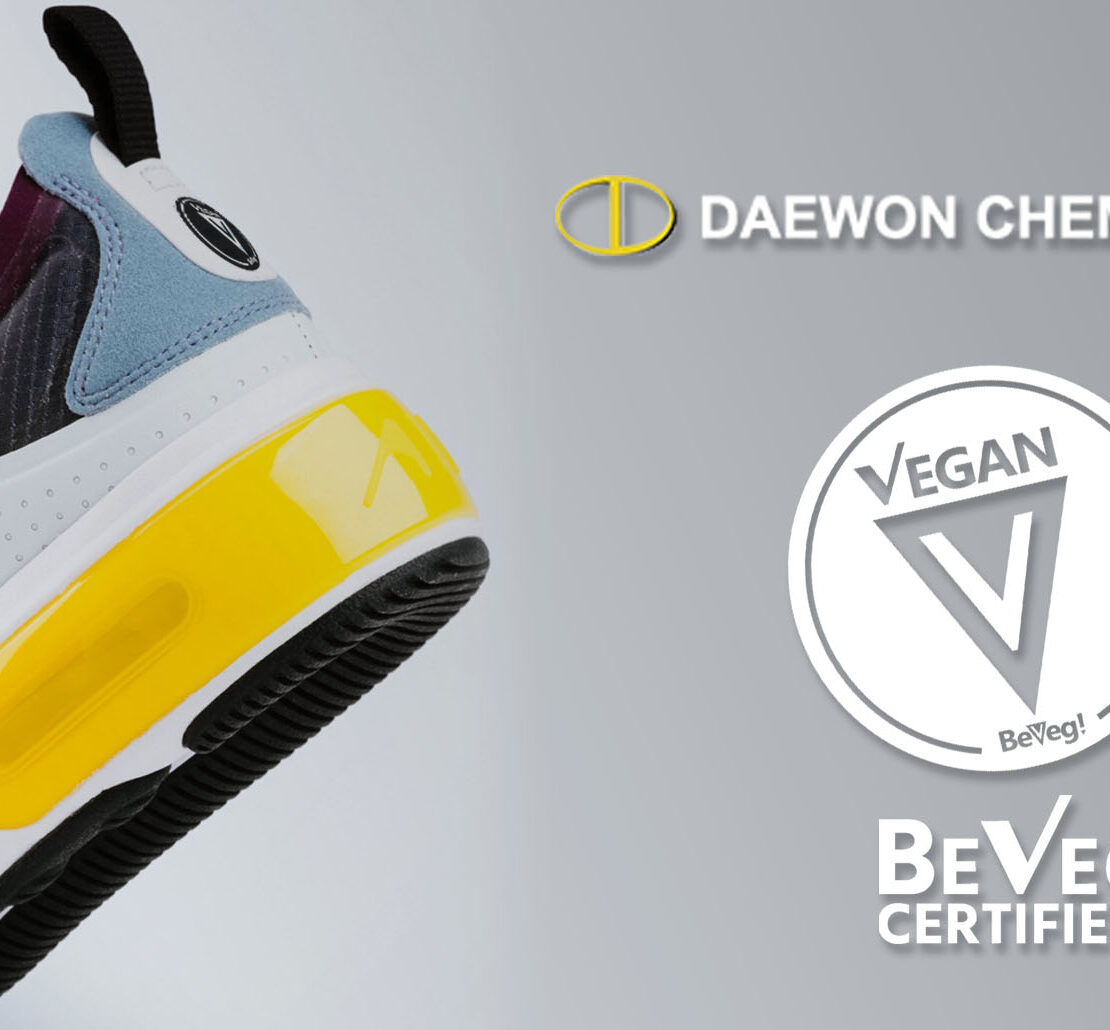 Consumer demand for vegan leather is at an all-time high. As demand continues to grow, so does the need for greater transparency in the supply chain. This is where vegan certification plays a crucial role. Through rigorous testing and compliance standards, certification allows consumers to have confidence in the integrity of the products they buy.

Daewon customers represent some of the largest and most innovative companies in the athletic footwear, automotive and consumer electronics industries. Daewon is a cruelty-free vegan leather producer headquartered in Osan, South Korea. Founded in 1974, Daewon is an industry leader in the production of high-quality, sustainable polyurethane vegan leathers.

Vegan Omelet, What The Egg?