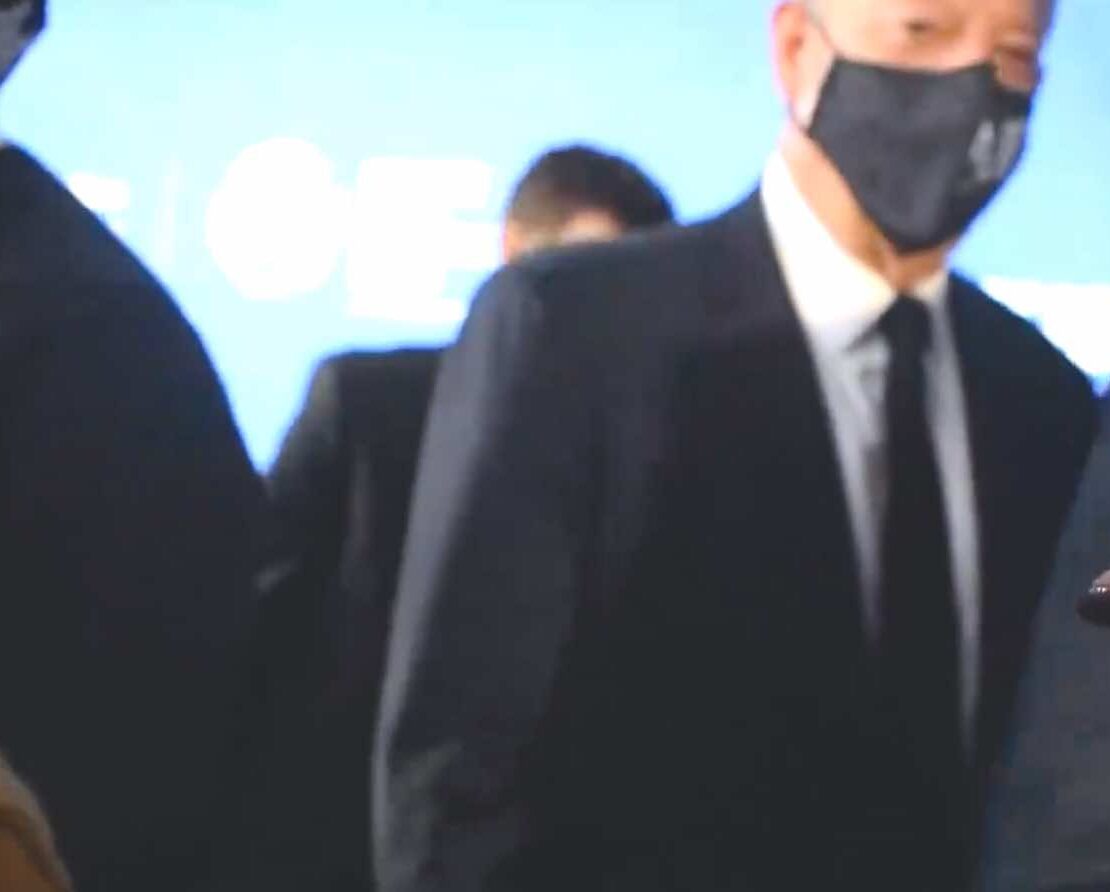 AL GORE IS DIRECTLY ASKED TO SIGN THE PLANT BASED TREATY!

Breaking: UnChained News was on the scene, with our correspondent Jill Carnegie, as renowned “environmentalist” and former Vice President Al Gore was directly asked to sign the Plant Based Treaty, which calls for a global shift to a plant-based food system to fight climate change and avoid an environmental apocalypse! Lia Phillips of the Plant Based Treaty got her info right into the hands of Al Gore inside #COP26Glasgow on Thursday, November 4th, 2021! Al Gore, will you endorse? Watch this short but fascinating moment from INSIDE COP26! Al Gore has been known to avoid the REALLY inconvenient truth and has essentially ignored animal agriculture’s role in environmental and climate destruction, while he pushes his “environmental” agenda.

Meanwhile, legendary musician Moby is praising the new Plant Based Treaty! Moby just released a compelling video directly urging world leaders, who have converged at the COP26 Climate Conference in Glasgow, Scotland, to endorse the treaty, which calls for a transition to a global plant-based economy to avoid the impending climate apocalypse! Here’s the video. It’s very short and to the point! This is a matter of survival!

The heart of Moby’s message is simple: “We need to strike a global agreement about a shift to a plant-based food system this year at Cop26.” Moby points out that “we need to address all three greenhouse gases.”

Lead reviewer of the IPCC (Inter-Government Panel on Climate Change) Sixth Assessment Durwood Zaelke put it simply. He said: “cutting methane is the biggest opportunity to slow warming between now and 2040. We need to face this emergency.” Animal agriculture is responsible for a huge percentage of methane!

Unfortunately, Meat Is Being Served at COP26

Climate Healers’ Dr. Sailesh Rao, who is attending the COP26 conference in Glasgow, has bemoaned the fact that they are serving meat and fish at the COP26 conference. And, to add insult to injury, they are claiming the menu is sustainable! COP26 has the audacity to call this menu “A Recipe for Change.” It should be called a recipe for a hotter planet. COP26 also bills the menu as “Plant Forward.” Essentially, the organizers are congratulating themselves for creeping slowly toward a menu with a few more plant-based options. That’s not going to cut it.

Dr. Rao adds that there has hardly been any mention of animal agriculture at the event in Glasgow, UK.  Martina Stephany from FOUR PAWS, who was a speaker on a  panel on animal agriculture, agrees that the subject is generally being ignored, with the exception of the vegans, like herself, Dr. Rao, and members of the Plant Based Treaty team, who have made it a point to mingle and bring up the subject among participants whenever possible.

However, as veganism spreads, plant-based diets are making it onto the news agenda. The UK’s BBC reported on the link between climate change and eating meat during Cop26.

The deadly trio are:

“We can all make a difference.” That’s the simple, but effective statement from Moby. He is asking the world to change its eating habits for the sake of the planet. He wants YOU to endorse and support The Plant-Based Treaty. YOU can make a difference by spreading the word.

You can learn all the details about the Plant Based Treaty by visiting their website. It’s there that you can endorse the treaty. Add your voice to thousands of others and tell world leaders to go plant-based.

Cities, organizations and businesses can add their endorsements too.

So, why not ask your bosses, city leaders and local organization to endorse the treaty as well? Let’s get everybody to endorse the plant-based treaty. It literally just takes a couple of clicks. The Plant Based Treaty website also contains petitions and links to share the campaign on social media.

A No Fuss Vegan Manicotti