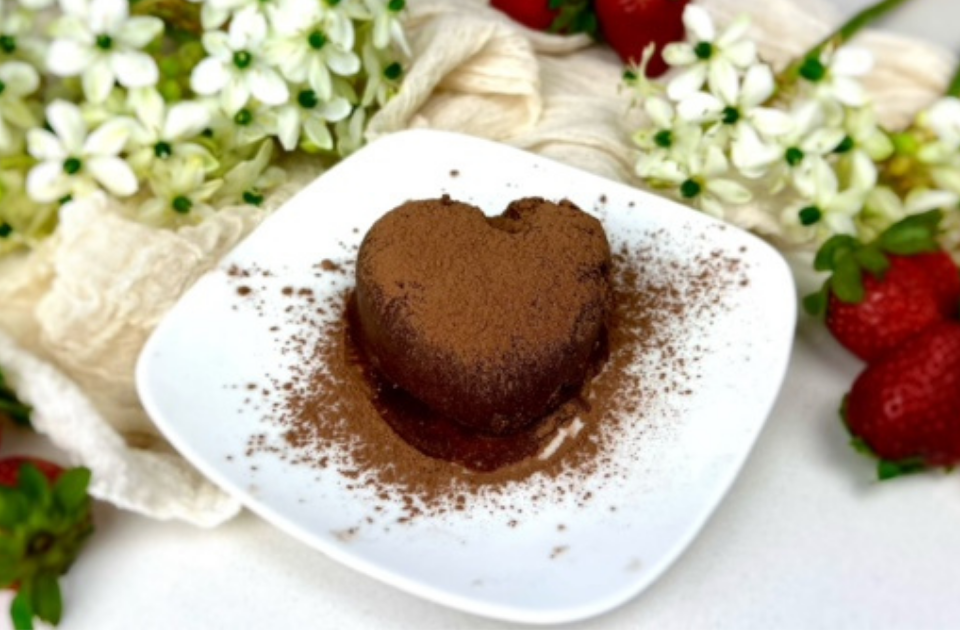 A UNIQUE PERSPECTIVE ON VEGAN LIVING

Lucia Grillo is an actress, award-winning filmmaker, activist, and host of Lucia’s Vegan Lifestyle, who became vegetarian at age 12 and fully vegan in 1996.

Most well-known for her work as an actress with directors such as Spike Lee and Tony Gilroy, opposite Oscar winners and international stars, and for her award-winning films, Lucia is also a TV host, correspondent, and journalist in the world of American & Italian cinema and on cultural programs – as well as on her own show, Lucia’s Vegan Lifestyle.

After the enormous success of the vegan segments she produced & hosted on her previous TV show, Lucia was urged to create a fully vegan show, given her unique perspective on vegan living and her lifestyle, which some consider unusual “for a vegan.”  The show’s motto is “Compassionate Living – Without Sacrifice!” and Lucia’s Vegan Lifestyle is the only show dedicated to 100% all-around vegan living… that also actually airs on TV!

Lucia’s Vegan Lifestyle airs on MNN Lifestyle Channel to nearly 1M viewers throughout New York City and streams on the Lucia’s Vegan Lifestyle YouTube Channel. Lucia’s Vegan Lifestyle is a cross-platform entity: with Lucia herself as a vegan influencer modeling for luxe vegan brands; LVL Media being the sole company focused on creating promotional cinematographic (and comedic, tantalizing, sexy) films & photo series exclusively for vegan brands; and the only vegan influencer invited to join & host on the new Amazon Live platform – helping people live their best vegan lives! LVL is sophisticated yet fun and Lucia aims to make veganism accessible to everyone.

How To Make An Authentic Tartufo Dessert

Pizzo, or Pizzo Calabro, is a municipality with a seaport in the province of Vibo Valentia in Calabria, where Lucia’s parents were born and where she has spent a lot of time since childhood.  Situated on a steep cliff overlooking the Gulf of Saint Euphemia, Pizzo is where locals and tourists alike flock for a special evening to enjoy a gelato while greeting family & friends. The town is famous for a few things, including its Tartufo. Tartufo di gelato is an Italian ice cream dessert formed in the shape of a Tartufo, or truffle, filled with chocolate ganache and topped with cacao powder. The last time Lucia was in Pizzo, she begged the most reputable of the historic gelateria to make a vegan version – and it seems they have! – but luckily,  Lucia shows us how to make it at home.

The traditional recipe calls for these to be shaped by hand or in an ice cream scoop, but Lucia made them heart-shaped using a mold. The classic flavor is nocciola (hazelnut) but she used bittersweet chocolate and mocha, which are decadent in themselves. Create them with one flavor or layer two or more! 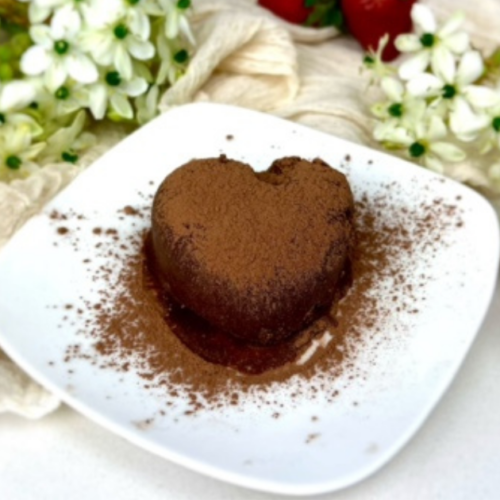 An Amazing Tartufo Dessert, Italy In Your Kitchen

What an amazing, fun, and DELICIOUS recipe!  This Tartufo dessert looks so dang yummy!  And it is super simple to make.  This recipe is sure to impress anyone you feed it to, so go ahead and give it a try!  Take a photo of your finished treat and tag @UnChained_TV on Instagram.  Looking for other easy plant-based recipes to cook up?  Hop on over to the #LunchBreakLIVE where we have a ton to choose from.  Until next time…keep cookin’!