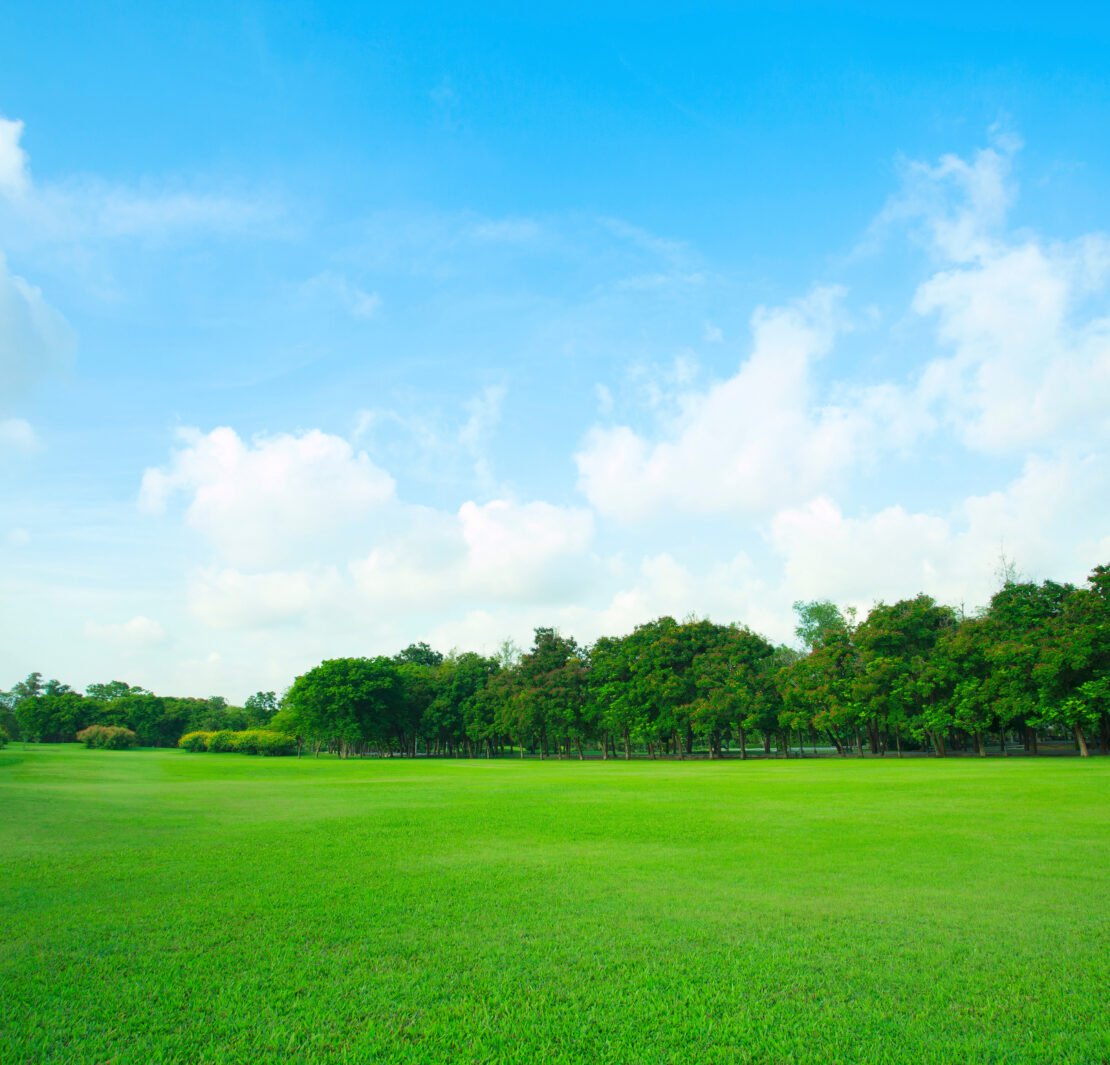 Eating air may be the ultimate solution for the planet as, now, the company Air Protein has managed to convert CO2 in the air directly into food.

Sounds crazy, I know, but eating air may indeed be the solution to our climate crises and the need to feed a growing population. It is now possible to grow food from microbes that consume CO2 from the air rather than emit it. And they do it with less land and water requirements than both animal and plant agriculture. Eating air has become a reality — well, sort of.

You may have heard of breatharians, who claim — to their fatal demise — they can live without consuming food… by only breathing air. This article has nothing to do with this kooky notion. However, I’ll give them this. In a manner of speaking, we all kind of eat air when we consume food. Air goes into plants, which transform it into nutrients, and then we eat the plants. Carnivorous animals and “carnist” humans (people who choose to eat flesh) add an intermediate animal who eats the plants and then the meat eaters consume that animal. But, given that eating animals is unnecessary for humans, vegans skip this wasteful, inefficient and cruel step.

Straight out of Science Fiction… Yet, It’s Happening Now!

Well, now, scientists are able to extract air-based nutrients more efficiently.  We do not need to wait for slow-growing plants to provide nutrients that originated in air. Researchers are using faster microbes. This is what Dr Lisa Dyson and Dr John Reed are doing in the Berkeley-based food tech company they founded: Air Protein. They make alternative meats from fermentation using cultures of special microbes that transform air’s CO2 into nutrients. They make food from the air without the need for animals or plants.

Dr. Lisa Dyson‘s pedigree is impressive. With degrees in mathematics and physics from Brandeis, and a PhD in physics from MIT, she has done bioengineering and physics research at Stanford, MIT, University of California Berkeley, and Princeton. Elysabeth Alfano interviewed her for the Plant-Based Business Hour Channel, and asked her what motivated to produce air protein:

“In 2005, I went to New Orleans after Hurricane Katrina… This was a huge weather event that led to so much destruction. So many people lost their lives, houses, their loved ones. And that got me thinking about how can I be a part of the solution with respect to climate change. More and more people are really seeing that climate change is real. It’s happening. And it’s impacting lives every day.”

Dr. Dyson and Air Protein’s Chief-Scientist Dr. John Reed discovered interesting research from NASA scientists who worked back in the 60’s and 70’s to find ways to feed astronauts in spaceships on long journeys with very little space.

“When we came upon this discovery and started working, our question was: where can we have the most impact? And we started this journey — myself and my colleague Dr John Reed — to address climate change. The biggest culprit when it comes to this climate change problem in the food industry is meat. So, we – instead – make meat from air.”

What Is Air Protein and How it Is Made?

“Air protein is a protein made from elements in the air. We start with cultures. Much like your yogurt cultures, or cultures used to make cheese. We add elements of the air, micronutrients, and can make this really nutritious, nutrient-dense flour — with all the essential amino acids, bioavailable vitamins, and minerals. And that’s what we call air protein flour.”

“Plants also do this, but they take longer to go through this cycle… So, what we’ve done at Air Protein is re-imagining fermentation. In the way that fermentation is generally done to produce yogurt, cheese, beer, or wine, CO2 is actually a by-product that comes out of the fermentation vessel. This new way of doing fermentation is taking that CO2 instead and putting it as an input. It actually makes it carbon negative.”

The interesting thing is… it seems even more efficient than plant-based food production:

“It uses significantly less land versus all the alternatives. If you look at soy protein as an example, it would take a soy farm the size of Texas to give you the same amount of protein that you get from an air protein farm the size of  Disney World. So, a significant reduction in land use. In fact, no arable land is required.

“We can create air protein farms all throughout the world in any geography… it takes about 2,000 times less water versus soy protein to make our air protein flour.” — Dr. Dyson, co-founder and CEO of Air Protein

Why Is Eating Air Not Already the Norm?

One main reason: Hydrogenotrophs. They are organisms that can metabolize molecular hydrogen as a source of energy. For instance, Carbon dioxide-reducing bacteria that use CO2 and H2 to produce methane (CH4). You find them in places that are typically below the surface of the earth, like hydrothermal vents. But you could find them in soil, freshwater sediments, and even in human guts.

Since their discovery, we know they consume CO2 rather than produce it. But not until recently has humanity  realized the significance for the entire planet of this precious metabolic property. Therefore, for a long time, microbiologists have not prioritized studying them. Dr Dyson explains more:

“Instead of producing carbon dioxide, which you have in a traditional fermentation process, hydrogenotrophs consume carbon dioxide. And, then, for energy sources, they use hydrogen, which is why they have that name. We get that from water. We are able to split water into hydrogen and oxygen and are able to feed the hydrogen to these cultures.”

“What’s different about us is that we have this carbon-negative process. Carbon negative fermentation, as it were. If you put a box around our system, CO2 comes in and the protein comes out.”— Dr. Dyson, co-founder and CEO of Air Protein

If We Eat Air, What Dishes Will We Be Eating?

The Air Protein company has transformed their flour into all sorts of meat substitutes ready to replace beef, pork and chicken. Most are still in development, not yet in the wider market.

“We have a number of different forms that are in development right now, and we’re excited by the feedback that we’re getting. In 2019, we made the world’s first air-based meat and we’ve been developing since then.”

It seems their products are very nutritious too:

“There’s a plethora of nutrients that you can get from microbes. With ours, in particular, we focused on protein but with bioavailable vitamins, and minerals that are bioavailable as well. You can also get heart-healthy oils that are better for us, such as Omega acids.”

“The air protein flour itself is rich in nutrients. It has all the essential amino acids. It has bioavailable vitamins, such as vitamin B12, and bioavailable minerals too. It’s really nutrient-dense, packed with nutritious ingredients. That would be kind of the core base. And then we applied culinary techniques — pressure, temperature, etc. — to get the textures that one looks for when they bite into a juicy steak.”

“To make steak today it takes two years. That cow? You’re feeding it constantly with lots of nutrients that are going in and going out. And, it’s emitting a whole lot of greenhouse gases. Our process requires no arable land and makes that protein in just a matter of hours.”— Dr. Dyson, co-founder and CEO of Air Protein