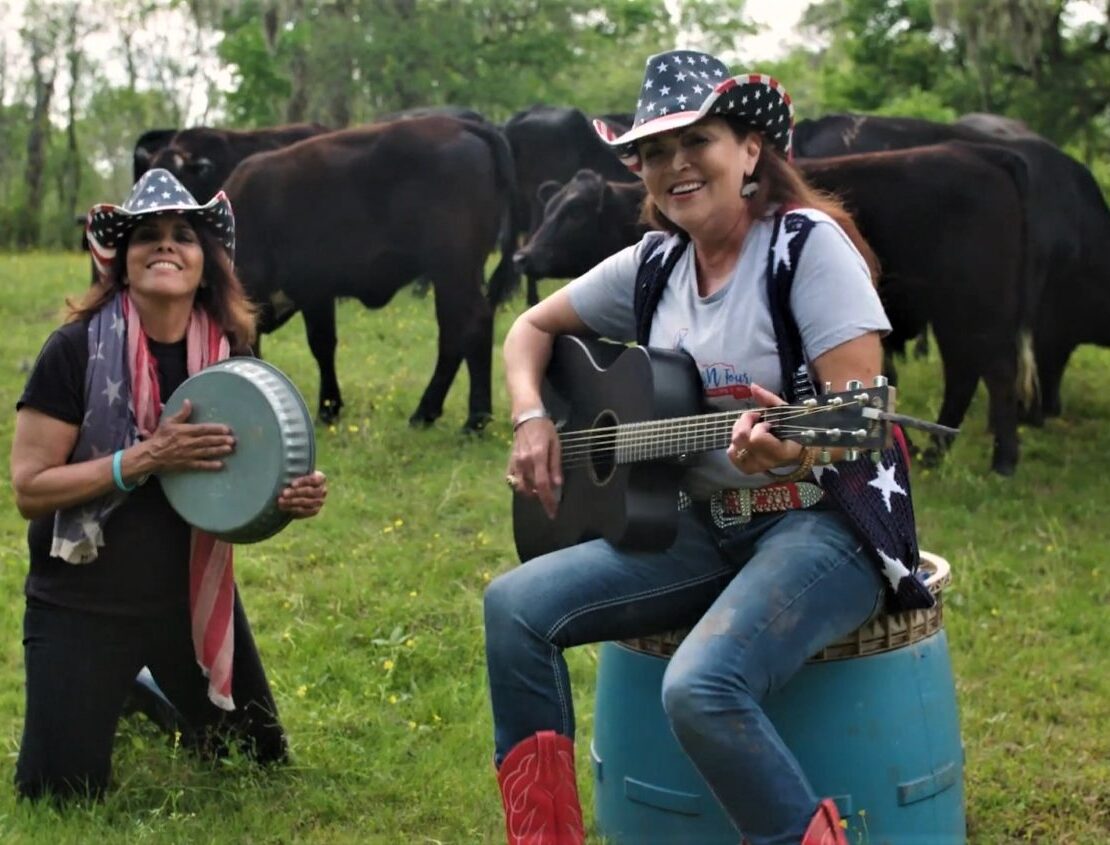 Rowdy Girl Sanctuary’s Renee King-Sonnen coming to you LIVE from her new sanctuary in Texas! Renee, and her husband Tommy, former cattle ranchers who went vegan and turned their calf-cow operation into a globally recognized farm animal sanctuary, have launched the Rancher’s Advocacy Program to help farmers get out of the animal agriculture industry and into something healthier for them, the animals and the planet!

Renee made the connection well before she knew what was happening. She explains she would start crying when they took calves away from their mothers, and Tommy would tell her to calm down because it was how they made a living. Renee went against everything she knew when she decided to stop eating meat and stop raising animals destined to become animal products. She and her husband split up at one point because her transition to veganism caused a huge rift in their relationship. Tommy eventually came around, and they decided to change their ranch into a sanctuary. Soon after ranchers who heard Renee’s story wanted to do the same. Now going on two years later, Renee and Tommy are going strong and helping others make the transition too!

The Rancher’s Advocacy Program isn’t just making ranches into sanctuaries. For example, they transformed a chicken farm that Renee found through the popular filmmaker Shaun Monson, into a mushroom farm. There are other options. If a rancher or farmer wants to rid their property of cruelty, they can do that with the Rancher Advocacy Program! What’s best about the program is that Renee and her husband have gone through this transition themselves so they are ideal consultants for others to do the same.

Renee and her husband, Tommy, are considered “climate change refugees” because they left an industry that causes planetary destruction to a peaceful healing industry that saves animals. They started by rescuing several animals from neighboring sanctuaries because the ranchers felt empathy for these animals and they wanted to see them cared for instead of killed. Recently, she and Tommy had to move their whole sanctuary after experiencing a disastrous flood. Despite the setback, they are still helping other ranchers change their ranches to sanctuaries and cruelty-free businesses. You can help them on their mission by donating on their website!

Check out their Rancher’s Advocacy Program (RAP) to save even more lives by reforming farms to compassionate organizations! 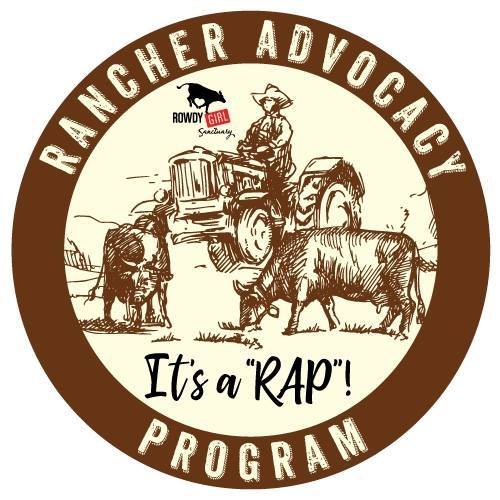