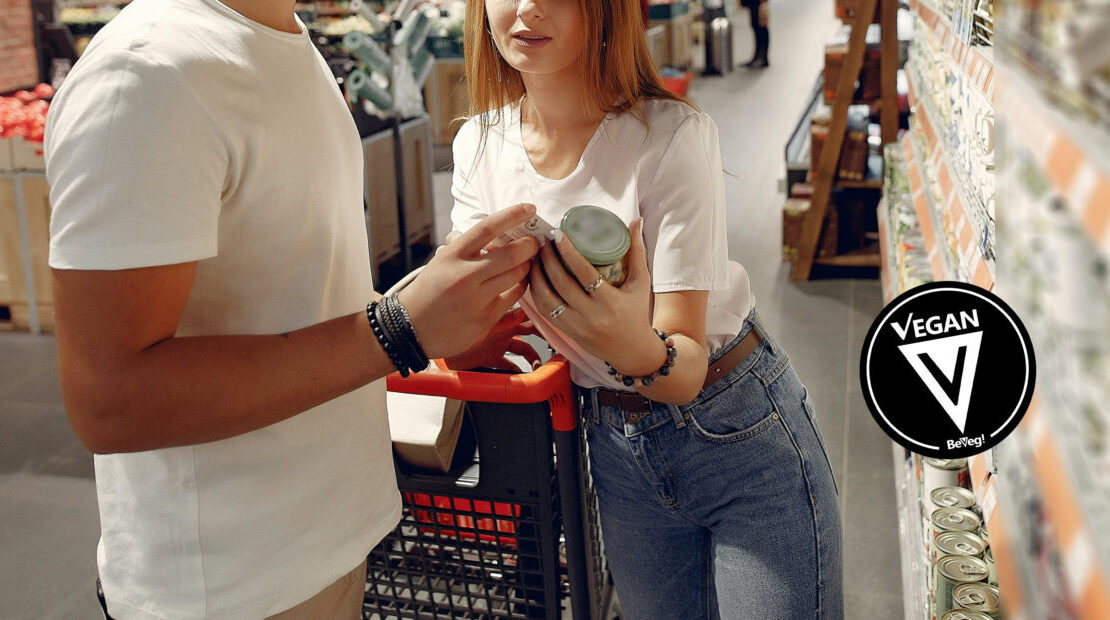 There are many approaches to achieving the same result — less animals exploited and a more sustainable planet. There are varying forms of activism. Some activism is done through news networks, others through protests, product launches, legal advocacy, certifications, and legislation. Each form of activism serves a purpose and should not replace another, which may aspire to achieve the same goal via a different approach.

Getting some vegans to understand why “may contain” allergen alibi warnings, meant to help the allergic customer to make informed decisions, are also relevant for vegans, is a campaign of education. An ethical practical vegan may not care if there’s animal contamination because to them, that’s incidental to a shared facility, and not killing more animals. The truth is: this perspective is flawed. It totally dismisses the reality of how many animals are saved when supply chains are held accountable to processes and procedures that prevent animal contamination.The fact that an allergic customer or Kosher customer cares about valid vegan claims for different reasons (health safety / legal liability / religious law) should not dilute the vegan message, but rather empower it.

“Veganism is about inclusivity, not exclusivity,” says Heather Landex, BeVeg Chief Compliance Officer, allergen food safety auditor and author of Inclusive, the New Exclusive book. “‘Inclusivity’ in this sense means the ability to serve minority groups normally excluded in all contexts where food is served. The vegan message needs to be mainstream and more accessible. To do this, we must cater to all potential customer sectors (Kosher / allergic) and be able to stand behind our free from animal origin claims, so it’s relevant to them too.”

Currently, it is mainstream to allow vegan claims to contain “may contain” traces of lactose because vegan claims are not treated with the same industry respect globally in factory settings as gluten-free and other food safety claims.

The reality is, the sale of vegan products will increase when vegan claims are held accountable to the same level of care as gluten-free claims and Kosher claims, especially considering the facts that more than 20% of the world is allergic to lactose, and 41% of packaged products are Kosher certified. “We live in a consumer driven world and the demand for vegan products is what will drive the corporate culture. If that many allergic and Kosher customers can support the cause by purchasing vegan certified products because they are vegan, in that moment by default, that means ethical vegans are also accomplishing their goal of existing in a more compassionate plant-based world.  “The key is making vegan options accessible and applicable to the masses, not just the animal activists,” says attorney Kranz.

BeVeg vegan certification requires factory controls to be in place to ensure no animal residue is left so there can be “free from” animal claims on products, just like there can be gluten-free and Kosher certifications performed at a shared facility. “There shouldn’t be sloppiness in vegan claim handling, as we legally pen ‘vegan’ into the law to mean free from animal material and demand no animal exploitation. A vegan claim must be able to be relied on by the ethical vegan, or the momentary vegan (seeking a free from animal claim because of allergies or Kosher law). By expanding the vegan marketplace to cater to all possible people seeking vegan assurances, we are making it easier for the world to transition to plant-based.

Suppliers will change their practices for money and increased sales. If suppliers are forced to honor “free from” animal material vegan certified claims for a multitude of reasons that carry legal liability, they will resource ingredients and change systemic practices. Retail chains may not care about doing away with meat, but they do care about catering to the masses and legal liability. The way to pierce the corporate veil and penetrate the supply chain to get corporate culture to understand the gravity of loose vegan claims is by “focusing on consumer protection laws, protection from fraudulent claims, allergen controls, legal protection from vegan claims negligently asserted, and reducing the risk of expensive product recalls by focusing on food defense, food safety…ebola, e.coli, and other illnesses born of animal origin…. and consumer transparency,” says attorney Kranz.

….and that also saves a lot of animals.

Zucchini Lasagna That Is Also A Leftover Favorite!