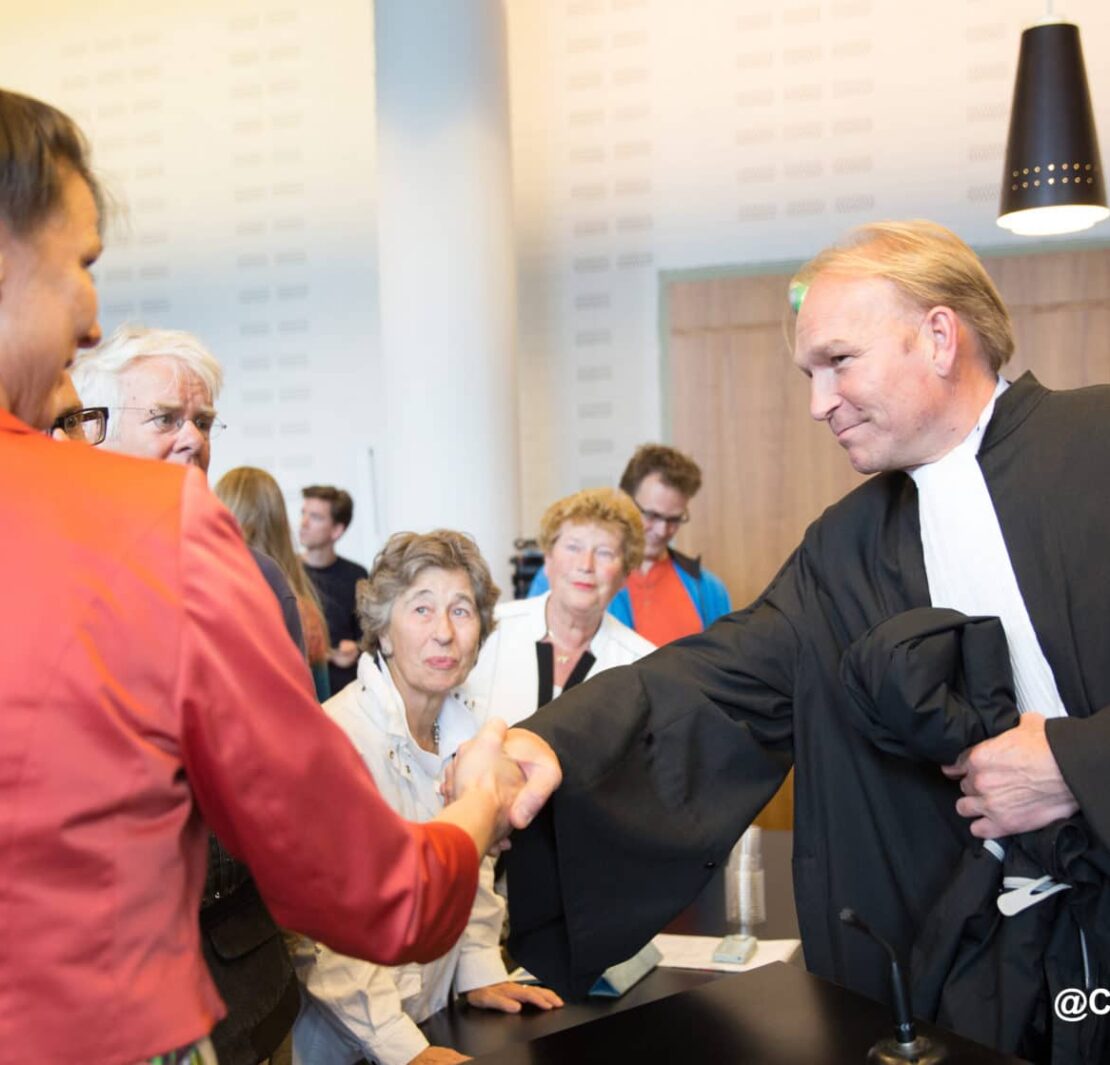 The Netherlands Considers Cutting Livestock by Almost a Third

This is huge! Civil servants at the Dutch Finance and Agriculture Ministry are proposing to reduce livestock numbers by almost a third. Yes, you read it right! If it happens, this may be the first country to cut livestock numbers to solve an environmental crisis. It will open a window of hope for the planet and all its inhabitants.

It’s not going to be an easy task, though. Two scenarios in the proposal include forcing some farmers to sell their land to the state or selling emissions rights. They will not like that. But if farmers do not voluntarily choose many of the ways to transition away from animal agriculture, something must be done.

This is especially significant because of the country we are talking about. The Netherlands has one of Europe’s largest livestock industries, with more than 100 million cattle, chickens and pigs. It is also the EU’s biggest meat exporter. In 2018, it had average densities of 14 goats, 93 cattle, 298 pigs and 2372 poultry per km2. And being an influential nation in the EU, this sensible move may end up being imitated by many others. How did this giant political leap happen?

We know that manure from the animal agriculture industry produces methane, one of the worst greenhouse gases, made of carbon and hydrogen. The latest Intergovernmental Panel on Climate Change (IPCC) report shows how this gas is responsible for almost a quarter of global warming because its impact is 84 times higher than CO2 over 20 years. Some analysts say even those terrifying stats underestimate animal agriculture’s impact!

However, it seems that it is not Carbon that is making politicians pay attention to animal agriculture. It’s Nitrogen. When mixed with urine, animal manure also releases ammonia, a nitrogen compound. This leaches into groundwater and ends up in water bodies damaging natural habitats. Nitrogen can lead to algae that deplete oxygen at the surface of the water.

Environmentalists have started taking legal action on the Nitrogen threat, and politicians got worried.

In 2020, research published by Elsevier (a Dutch publishing company specializing in scientific content) showed the following: livestock production in the Netherlands contributes roughly 40% to the total nitrogen deposition, mainly through the emissions of ammonia. The largest contribution to the ammonia emissions is from cattle with 63%, followed by pigs with 21%, and poultry with 11%. That’s compelling data to help environmentalists legally challenge the government.

Marjan Minnesma is the director of the Urgenda, the nonprofit which won a court case to force the Dutch government to reduce greenhouse gas emissions. She said to the Guardian that litigation was likely to drive further government action in the future:  “I am afraid that this action is NOT because the government realizes that it does not do enough… It was because they are forced by the courts.”

The mentioned legal case was initially brought to court in 2015 by 886 Dutch citizens. It ended in December of 2019. That’s when the Dutch Supreme Court upheld the previous decisions on this case against the government for breaking EU law. It found that the government has obligations to urgently and significantly reduce emissions in line with its human rights obligations.

Other Countries May Follow Suit and Cut Livestock Numbers

There are other climate change legal cases in Belgium, Colombia, Canada, Germany, Ireland, France, New Zealand, Norway, Switzerland, and the UK. But, none of them has led to a government commitment to cut livestock numbers, yet.

Also, in 2020, the campaign Scrap Factory Farming launched a legal challenge against the UK Government to end factory farming. That was to prevent disease in people, protect the planet, and end the suffering of animals. This case is still ongoing.

Addressing The Issue at All Levels

Politicians, corporations, campaigners, and the general public, all must help to solve the climate crisis and widespread farm animal suffering. It’s great that the number of vegans is increasing, and the number of vegan-friendly products produced by planet-friendly businesses too. It’s also good that environmentalists are beginning to look at animal farming and understand how much it damages the planet. But, without governments making concrete steps to transition from animal agriculture into regenerative veganic agriculture, the progress may be too slow. We are in an emergency, after all, so time is of the essence.

Therefore, the news of any country proposing to cut livestock numbers is great, and planning to do it by at least a third is remarkable. The animal agriculture industry will fiercely lobby to oppose it, though. And in the end, the proposal may end up being just a piece of paper. But, considering it emerged from a legal threat by concerned citizens, I’m hopeful it will become a reality to one degree or another.  If it happens in the Netherlands, it could spread to the rest of the EU. I expect this will happen in the next decade or so… but we may not have that much time before we pass the point of no return.

Governments must act now! The planet is in crisis. The clock ticking…