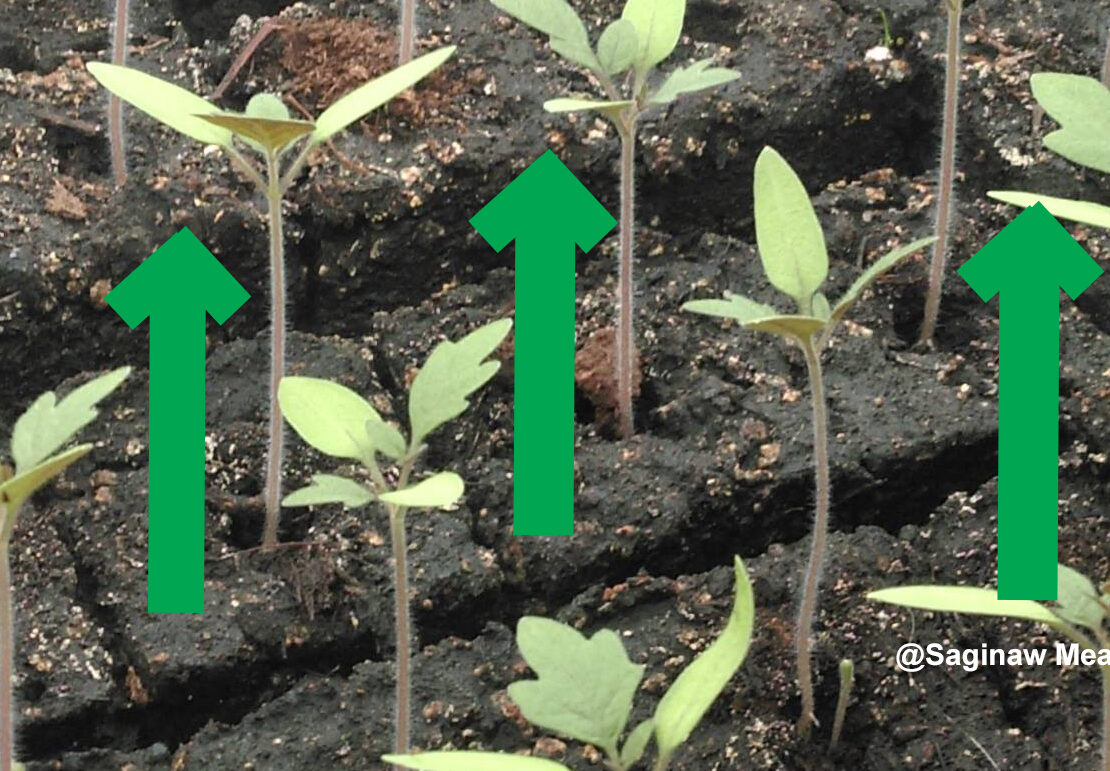 Danish Politicians Agree to Allocate over $150M to Plant-Based Food

Finally, one country steps up! Political parties in Denmark have agreed to a new agricultural plan that gives plant-based food an economic push. This is BIG, although, apparently, you won’t read about it in the New York Times, which is too busy attacking vegan restaurants and plant-based meats.

The Entire EU & the US Should Follow Denmark’s Lead!

This should not be an exception. All political parties should push all governments to take tangible steps towards transitioning to a plant-based food system. The current wasteful, cruel, and outdated animal-based system is disastrous for the animals, the environment, human health and the economy. The gradual shift in consumer preference and the private sector’s creation of new plant-based products is not enough. There cannot be a significant systemic change if politicians don’t get on board, end the huge subsidies for animal agriculture and, instead, support the production of fruits, vegetables, legumes, nuts and grains for human consumption.

A few weeks ago the Netherlands announced it is planning to cut livestock numbers by almost a third. And now we have this great news from Denmark. We should keep the momentum going and pressure our politicians until it happens everywhere.

Why Was Denmark First in Giving a Boost to Plant-based Food?

This is not a surprise, really. We could see this coming. Here are the facts that justify this prediction:

Add all these together — and Denmark’s progressive reputation — and you’ve got political agreement to give plant-food production a significant boost.

Frederik Madsen, head of the secretariat of the Danish Plant-Based Food Association, said: “We welcome the fact that plant-based foods have been given a central place in the agreement. It testifies that there is a political will for more plant-based – from farm to fork.”

Acacia Smith, policy manager of the Good Food Institute Europe, said: “With this announcement, Denmark has recognized the huge potential of sustainable proteins to drive down agricultural emissions, and established itself as Europe’s biggest public investor in plant-based innovation.”

“This agricultural agreement will create thousands of jobs in the plant-based sector.”– Rune-Christoffer Dragsdahl, secretary-general of the Vegetarian Society of Denmark 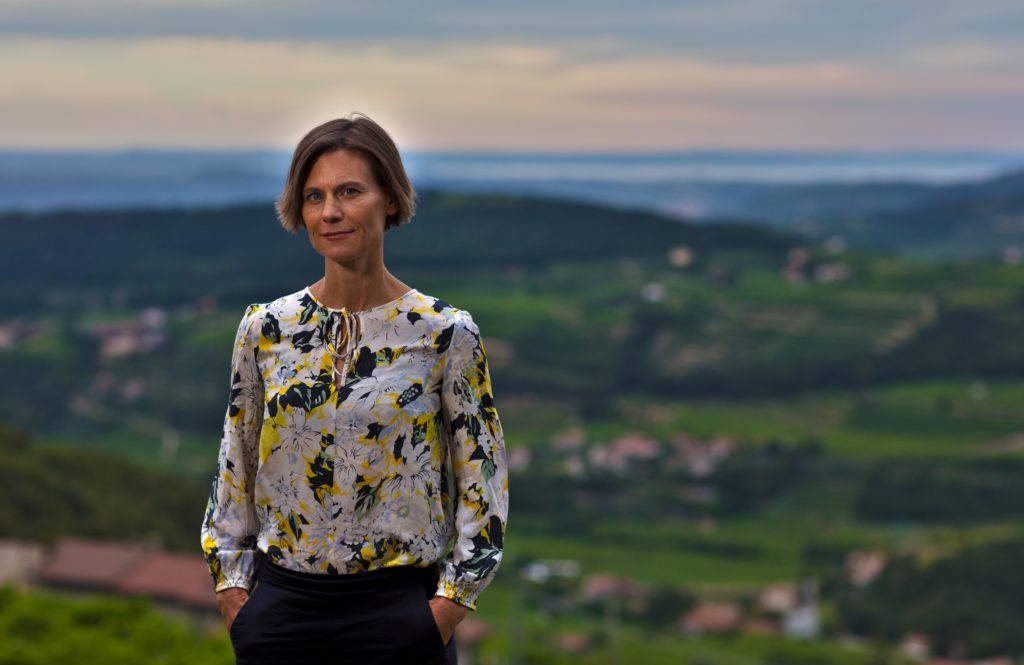 Laura Montonye Reese, CEO of the US non-profit Agriculture Fairness Alliance (AFA), said this about the news from Denmark:

“Denmark is demonstrating fearless leadership. While nations around the world pour money into helping farmers incrementally improve how they produce, Denmark is investing in what we at AFA call ‘farm mobility’ or helping farmers change what they produce. In this case: specifically ramping up plant-based food production.”

Farm mobility is the ability to change what is produced on a farm, especially as a means to improve environmental impacts and profitability. Laura continues:

“The simple truth is that some products, in and of themselves, are simply more sustainable than others. In general, the most sustainable foods are plant-based. We’ve been asking the US government, why not help more farmers transition to plant-based production? It appears Denmark has jumped to the front of the pack in pledging to invest in green proteins.”

AFA lobbies in DC to bring fairness to the food system. One of its major projects is seeking to reform the US Farm bill (the Agriculture Improvement Act 2018) which comes up for renewal in 2023. The reform of the agricultural policy is desperately needed. The U.S. government is contributing to greenhouse gas emissions with its massive subsidies of animal agriculture through the Farm Bill. On the other hand, plant agriculture and innovative plant-based food receive very little help.

“American governments spend $38 billion each year to subsidize meat and dairy, but only 0.04% of that ($17 million) to subsidize fruits and vegetables,” –David Robinson Simon, author of Meatonomics.

You Can Be A Champion & Help Hire a Lobbyist for Plant-Based!

If you want to help to convince politicians to give a boost to plant-based food, AFA has a Champions Program you can join. They are seeking 50 champions (JaneUnChained founder Jane Velez-Mitchell is already one of them) to give $200 a month to hire a lobbyist to make this case in the U.S. Congress.

We are all in it together, and as Denmark shows, if you keep asking for change, it may happen