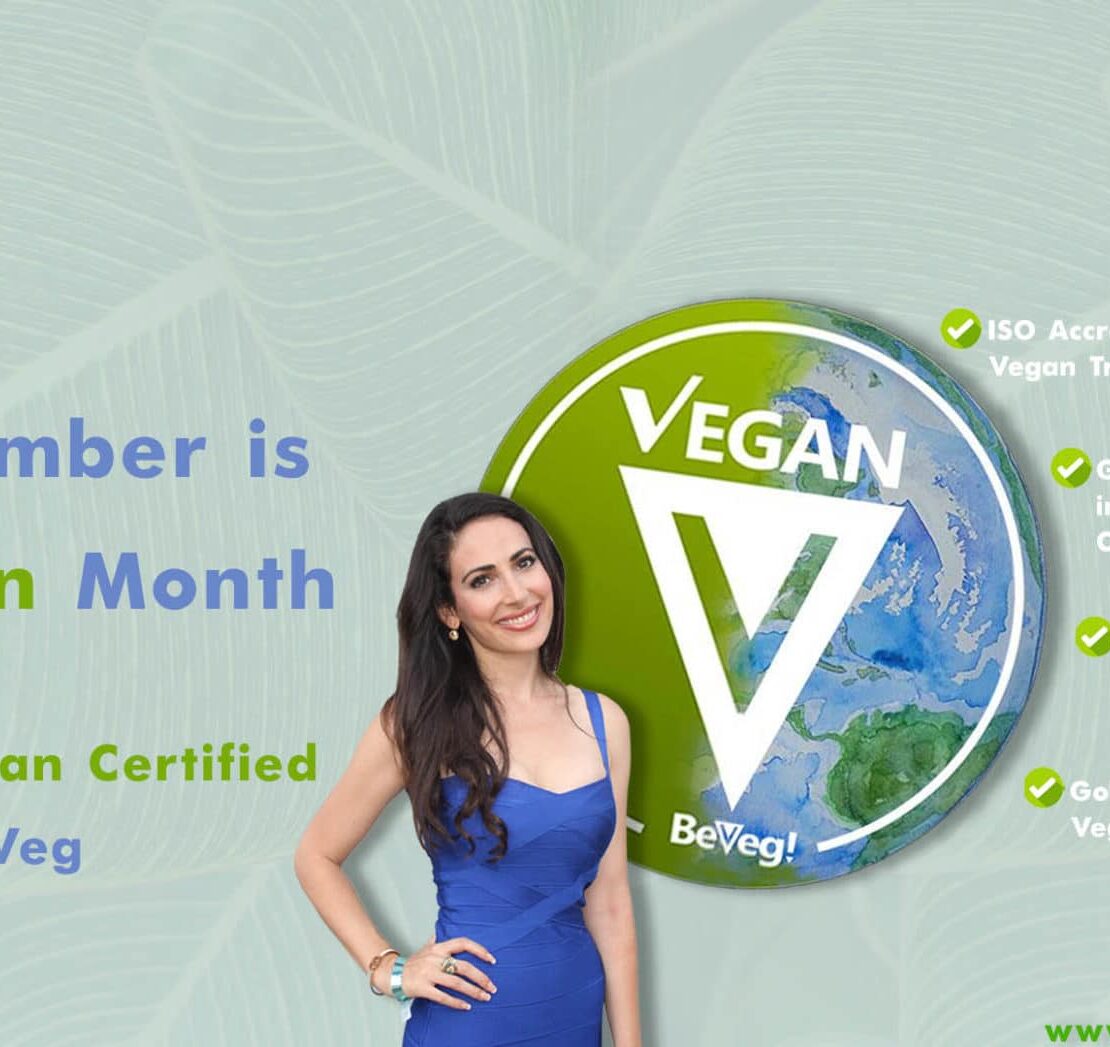 November 1 was World Vegan Day, and this month you are challenged to achieve the highest vegan label claim in the world!

The vegan food and products industry continues to grow with newfound demand for vegan consumer transparency. According to a vegan industry report from The Grand View Research “The global vegan food market size was valued at USD 12.69 billion in 2018 and is projected to expand at a CAGR of 9.6% from 2019 to 2025.

Long gone are the days of wishy washy vegan claims that cannot be trusted.  Here, and now,  is the time to hold manufacturers, suppliers, brand owners, retail chains, and the market accountable to the label claims that are making them a fortune. Sadly, most vegan claims you see on products carry zero meaning without a technical standard behind it that’s defined.

Vegan claims are not ALL equal and there are several levels of vegan compliance. Anyone can claim vegan, but vegan claims without BeVeg vegan certification mean nothing, since those claims aren’t defined or held accountable to factory on site audits with updated standard operating procedures that prove a commitment to vegan checks at all levels of the supply chain and with mechanisms in place to enforce these meaningful claims.

Isn’t it about time vegan label check claims require factories to respect and honor the claims with accountability just like they do for kosher, gluten-free, and organic? Vegan is a food safety integrity claim that requires no contamination of animals, which means special precautions to keep the supply chain as clean and accountable as possible and practical.

Beveg International is the global leader 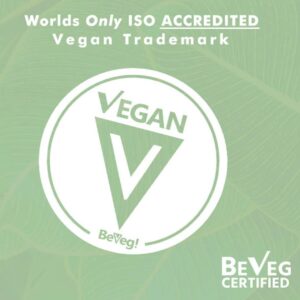 for vegan certification, as it is the first and only ISO accredited and recognized vegan standard in the world, designed and defined specifically for vegans.

Protecting the consumer is a primary goal for BeVeg International (BeVeg). The BeVeg vegan certification trademark stands for independent verification of quality and integrity for products and services. The vegan trademark represents unmatched reliability for meeting the strictest of vegan standards, which helps brands and companies access new markets with brand trust and consumer confidence.

BeVeg vegan certification requires factory controls to be in place to ensure no animal residue is left so there can be “free-from” animal claims on products, just like there can be gluten-free and Kosher certifications performed at a shared facility.

“There shouldn’t be sloppiness in vegan claim labeling, as we legally pen ‘vegan’ into the law to mean free from animal material and demand no animal exploitation. A vegan claim must be able to be relied on by the ethical vegan, or the momentary vegan (seeking a free from an animal claim because of allergies, Kosher laws, or other reasons). There should be full transparency of process and ingredients because that’s what mainstream demands,” says Carissa Kranz, BeVeg founding attorney and CEO.

While November 1, was World Vegan Day, this entire month BeVeg challenges all brands, manufacturing facilities, co-packers, and suppliers to prove up their vegan claims to BeVeg; the only law firm managed vegan standard in the world to achieve ISO accreditation by the International Standards Organization. For more information about how to achieve the gold standard vegan certification, please visit www.beveg.com